Took hands off the bars to blow snot out his nose

if its anything like Beloki then thats the end!!!

As much as I’m not a Froome fan, pretty disappointed he won’t be at the Tour.

You gotta wonder about the rate the pro’s break femurs…

Yeah, all that would do it.

i meant pelvis, not hip.

But Froome drinks plenty of Malk! 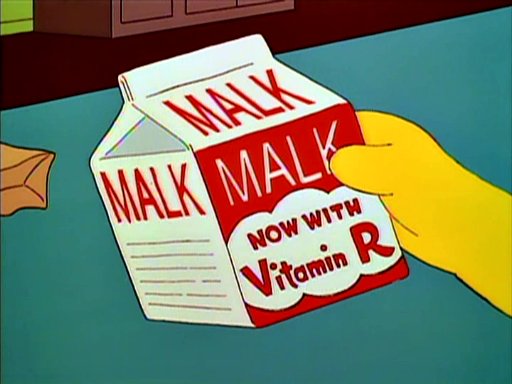 Wout VA, beats the best TT in the world yesterday, then rocks up to crack the sprint ahead of Bennett & alaphillipe, now he is the No1 helper for kruisweik in the mountains…versatile or what? PS what else could he do on a big pro team with actual support

I for one welcome our new cyclocross overlords.

how come it takes UCI 8 years to know something I, and everyone else with more than three brain cells, knew in 2011? still, cant get too mad because that was some extreme sensations.

he’s got as much support as he deserves (and this coming from a legit WVA fanboi). He’s getting a good intro and also earning his WT stripes by supporting some very good GC contenders. He has a solid run in the classics (which is what he was hired for) and now he’s being settled in for a support role at the big tours. Between Roglic/Kruiswijk in the hills/GC and Groaningwagon in sprints he will be doing a Durbo and towing the bunch a lot. But that’s a pretty good start for someone in their first year and on a pretty good team. His team mate Mike Teunissen is a U23 CX WC (and definite talent) and he hasnt had half the opportunities that Wout’s had. Even Lars Boom had a really slow start.

I suspect he wasn’t originally supposed to race the tour but someone didnt get fit/isnt riding well. He is going to race the tour then ride london and he’s back to CX prep. I’m pretty sure his WT contract has him doing a decent stint at CX at least for one more year (but on what bike

So what are the odds that Richie will make it to stage 10 this year? Anyone taking bets? I have NFI who has the form.

wout VA spanked the best sprinters (apart from dylan Groen…), anything he can’t do? couple of days ago he tied the sprinters for just over 2km’s avg just over 60km/hr, next guy after him spent 350 yds on the front

porte has no form so makes sense he was gonna get found out in the echelons.