Hey, took a couple quick snaps of my bike today and thought I would post it up.

So many nice builds show up here. This is just a fairly typical NJS build I put together about 18 months ago. It’s the smallest frame I have ever had but I feel at home on it. Also my only bike atm so it is used it for everything. Around town, long rides, fooling on the velo. Obviously it’s well heavy ha, but it rolls nice.

DGAF about NJS, but this looks spot on. Would ride, A+

Heavy…really? Looks about as heavy as a piece of paper. I’m not a bullhorns fan, but everything else is poifect.

I doubt it would be heavy. Seriously.

I doubt it would be heavy. Seriously.

Oh, he was being sarcastic, right? 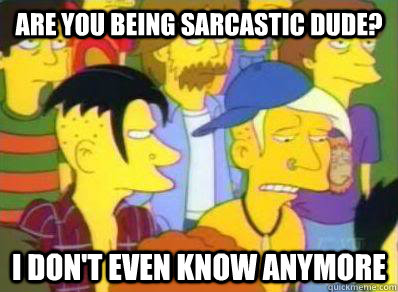 Oh, he was being sarcastic, right?

Peter Frampton: Oh, this is just great. First Homer Simpson wrecks my pig, then Cypress Hill steals my orchestra, and now Sonic Youth’s in my cooler. Get out of there!
Thurston Moore: But you’re not going to eat all that watermelon, Mr. Frampton.

Thanks for the kind words guys.

I do find it to be ok weight wise and certainly good enough for my needs. The only reason I think of it as heavy is due to taking a little heat from mates with alu track / carbon road bikes - but yeah it’s light enough.