This has me in tears.

Yup! These are gold!! It doesn’t help when one of the guys at work is named Alan, never gets old.

YouTube - Kitty is a very BAD Mystic <— Check these out too. Not as funny, but pretty well made.

this went round our office a few weeks back. people came over from desks 15 metres away to find out what was so funny.

ALAN is easily the stand out! hahaha

This is essentially the epitome of my sense of humour. Last time i went to the zoo, i tried to recreate it. The leopards had a cockney accent.

I had not seen that before.

Not the greatest thing to open when you’re in the middle of the office.

But regardless, thank you so very very much.

ALAN is easily the stand out! hahaha

first 45 seconds of this is KILLAHHHH
YouTube - Funny Talking Animals - Walk On The Wild Side - Series 2, Episode 2 Preview - BBC One 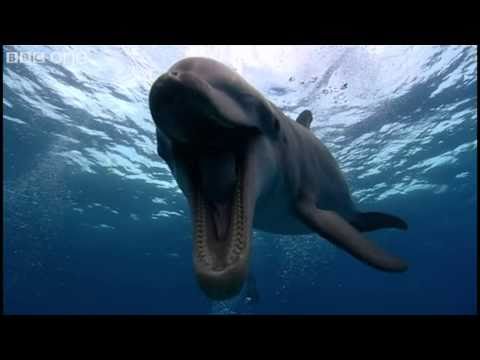 and this is just funny