australian madison championships is at DISC this friday night. again, all the fucking awesome riders here for the Austral will be also riding the madison. more info here:

the program will also include the final of the state keirin championships (which may well include my mate joel “chopper” leonard). it may well sell out (disc only seats 1200), and tickets are available beforehand.

will be a sweet night’s entertainment!

sure. what time does it start? can we get nath to put blankets down and claim seats for us early?

looking forward to this!

Was well keen till I remembered my work break up.Have fun.

i’ll be there with inflatable “go aussie” hand.

in…just got to find that last part for the delorian. damn it. michael j is around here somewhere, i swear it.

Heads up, front straight is almost sold out.

I have bought tickets for the back straight for a number of forum luminaries, call Amy McCann on 03 8480 3000 to get yours.

i’m in a heckling mood tonight.

bogans in cycling: where did they come from (new zealand?) and will they show us their southern cross tattoos?

graeme brown: exactly what size are his crankypants, does he get them tailormade and can i borrow them?

and i also intend to refer to everyone as ‘lance’, and ask them if they’re going to ride the tour de france. the only problem with this is a handful of them will say ‘yes’, and not be lying. that won’t be as funny.

fuck, i’m putting this on my blog so everyone can join in.

Wish I was going now (wished I was anyway).

Sam Spokes - Did he change his name by deed poll or is it a happy coincidence? Is his middle name Aero?

Heading on up to DISC now, see all y’all there.

my tickets got lost in the mail ugh

NZ has the best haircuts

+1
that mane is truly awesome.

i can’t help but feel partially responsible for the new zealand team crashing.

the dude with the mullet was obviously rattled by my incisive heckling.

having seen only a handful of madison races i thought the nz team rode pretty well, some nice changes amidst the bunch on sprint laps

NZ has the best haircuts

not my photo, but 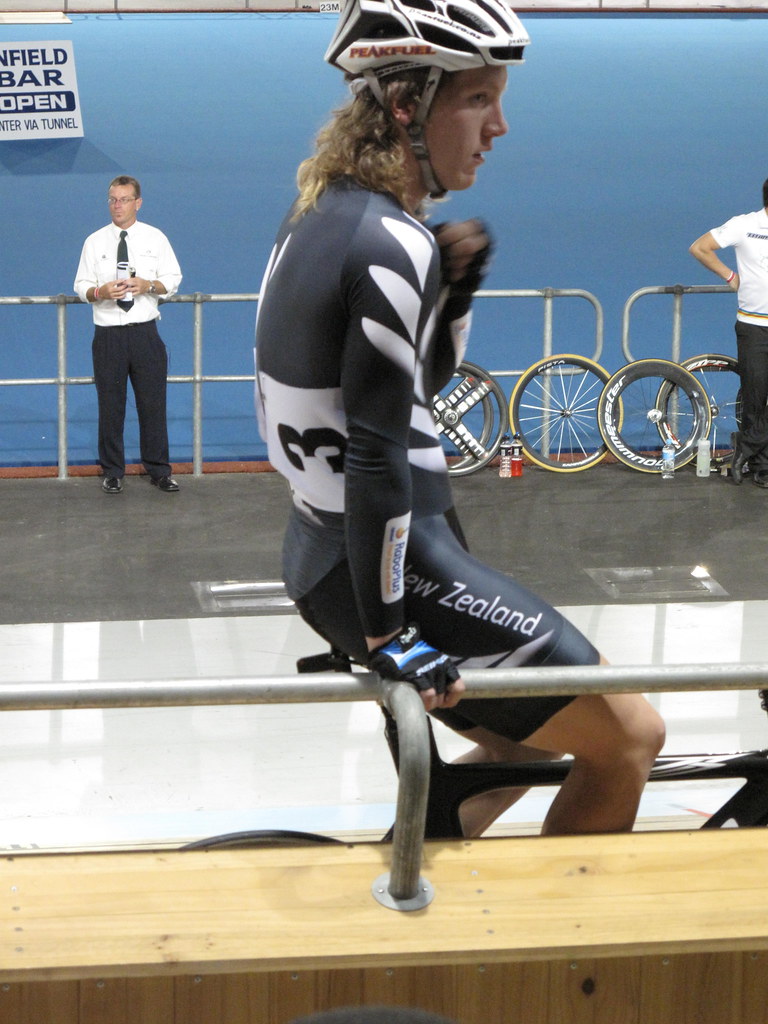