Asian or African? Male or female? What season?

98 football fields, not even trying for creativity. 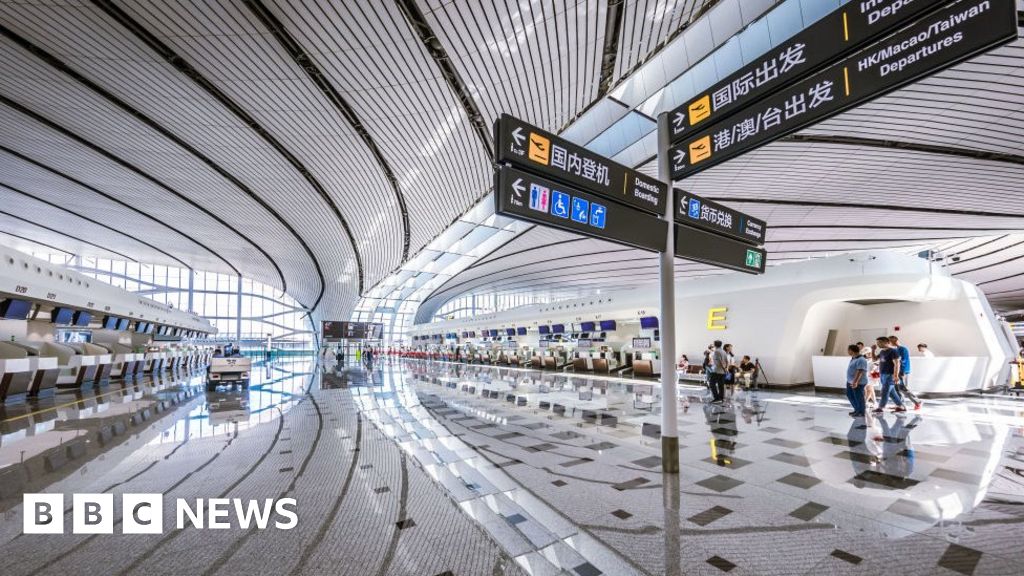 A huge iceberg the size of Sydney has broken away from east Antarctica, but scientists aren’t blaming the fracture on climate change. 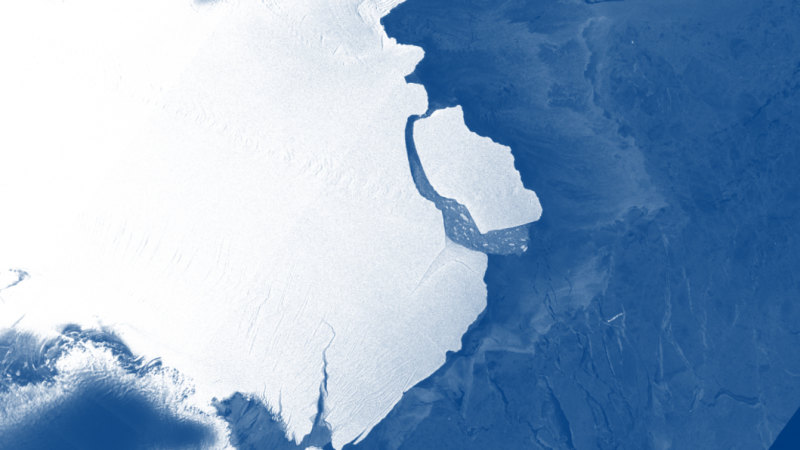 A huge iceberg the size of Sydney has broken away from east Antarctica, but scientists aren't blaming the fracture on climate change.

London is used as the unit here 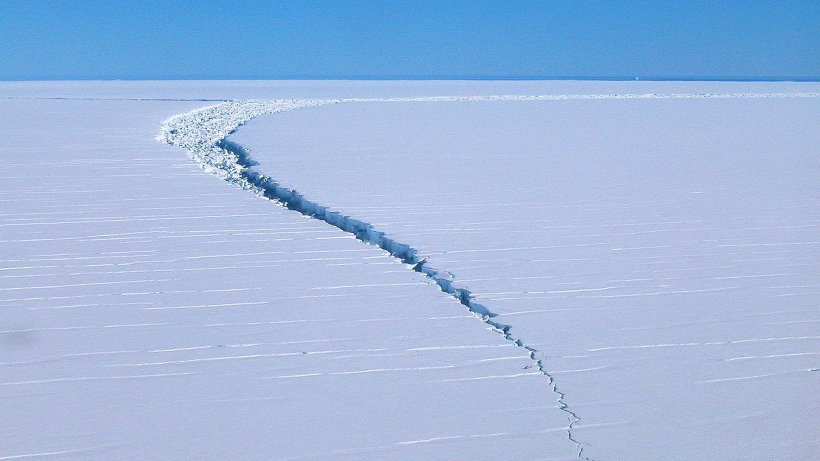 It’s now twice a big as NYC. This is pretty lazy work by the ABC.

A fracture in the Brunt Ice Shelf in Antarctica is now so large it's about to slice off an iceberg twice the size of New York City.

edit: think this is actually a different one, and is somewhat oldish news.

They could have at least converted to Sydney Harbours.

That’s 22 Sydney Harbours. Based on what was returned when searching “New York City size” and “Sydney Harbour size” respectively. Not sure which makes more sense in this instance though…

NSW fires are now being measured in terms of Hawaiian islands:

In real-world terms, you could fit most of the 137 islands which make up the Hawaiian archipelago into the area affected by the NSW fires.

How hot are those oceans? I still have no idea.

CNN:
“The world’s oceans are now heating at the same rate as if five Hiroshima atomic bombs were dropped into the water every second, scientists have said”

Guardian:
“The amount of heat being added to the oceans is equivalent to every person on the planet running 100 microwave ovens all day and all night.”

The oceans are heating at the rate of 14 million people holding up a cigarette lighter at an AC/DC concert.

big missed opportunity. How long until the ocean is perfect bath temp?

Bushfires have raged in Australia since September, claiming the lives of 28 people, destroying more than 2,500 homes and wiping out bush and farmland the size of Bulgaria.

Finally, something I can relate to.

I also heard Belgium a while ago, but I just found out Bulgaria is 4 times bigger, so that’s not good.

Bulgarian beer isn’t much chop, either.

The IndyCar aeroscreen can also withstand: