Bike for the practical hipster

Clearly wasn’t there in the 90’s, it was “Cross Colours” or “Stupid” pants! “Stussy” and “Mossimo” shirts. 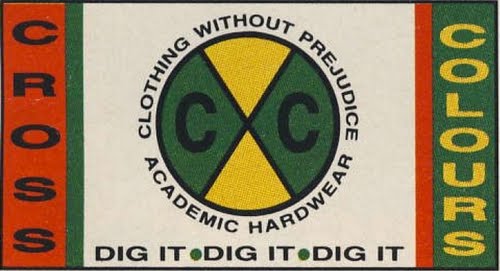 Seller forgot to point out that it’s an Arrow.

The Kerry Hopkins built Arrow that I had was well nice.

Having only one gear is fine in flat places like Manhattan or Melbourne.

This made me chuckle …

you have never been to Doncaster.

you have never been to Doncaster.

But people only ride around Centennial Park on tri bikes in Sydney don’t they? Thats pretty flat. tic

This kid gets it.

From the pics you’re always posting on Instagram, Sydney is flat, and sunny every day!

EDIT: …and has lots of mirrored lifts.

You wouldn’t get it, it’s a #swag thing. #yolo bitches.

Just looked at this thing again. It looks like its got the laid back seat tube that my Arrow has, only not as noticeable cause this one is friggin’ tiny. Should be comfy.