^ This. Dead set bang on the money.

Sydney roads/ transport is shot and on the edge of being irreparable, everyone has been pissing in each others pockets and filling their wallets (not only the motoring lobbist- which seem to have a fair bit of sway- but the lot of them).

kinda reminds me of this

A good article I thought.

A good article I thought.

Exactly. We all know the score and its a no brainer. And good thing for the writer calling Gay out for being a bike lane sceptic. in this context and with such statistics it’s fair for us to say …
Shut your fucking mouth Duncan Gay !!!

:mad:
He should be welcoming and acknowledging cyclists not disparaging and singling them out.

A lot of this is partly due to the difference between Gay, minister for roads, and Berejiklian, state minister for transport.

In many cases, such laws would be a state decision (like the Queensland passing laws and helmets on bike paths).

Funding for bike lanes is also managed more by the state government, from my time working on the ones in Sydney with the council.

As always, I think the state governments should be dissolved, those wages used to fund renewable energy targets and budget deficit, and local council gain more intimate control over their LGA, as they have a better representative mix than state governments, and a more contextual understanding of where money needs to be spent.

I think Dunc has somewhat mixed up ‘licensing of individual’ with ‘registration of vehicle’. Just like 60% of commenters on populist articles and news feeds. Just because a car is ‘registered’ doesn’t mean the ‘operator is licensed’.

Edit: they seem to have added a couple of lines right at the end of the original article…lol. 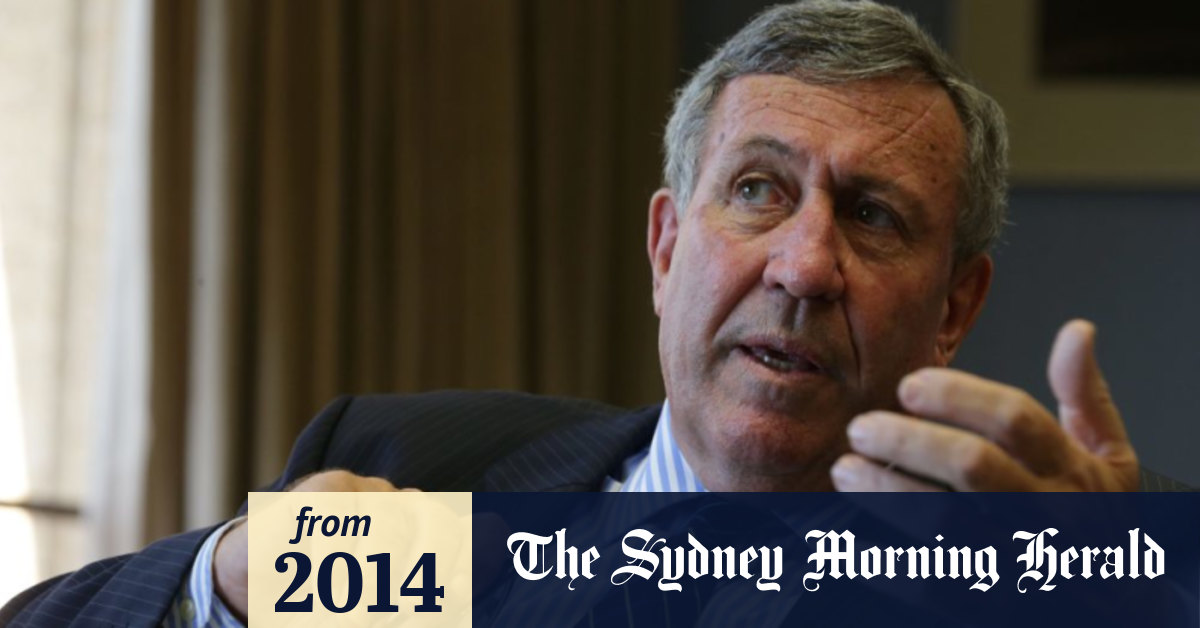 Emailed. That should prove to be a total waste of time.