Shame about the horrible paint job.

Although a different size, I’d rather pay $500 more for a BT Stealth a FOA member is selling…

That was some VIS kid. XbbX will know who you are talking about.

dunno what happened to the bike, but the guy who used to ride it is no longer racing. could be up for grabs… 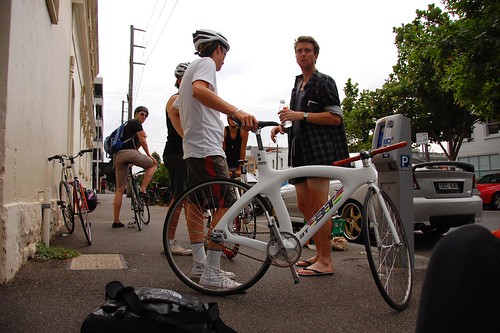 fuck, today is all nostalgia for me. 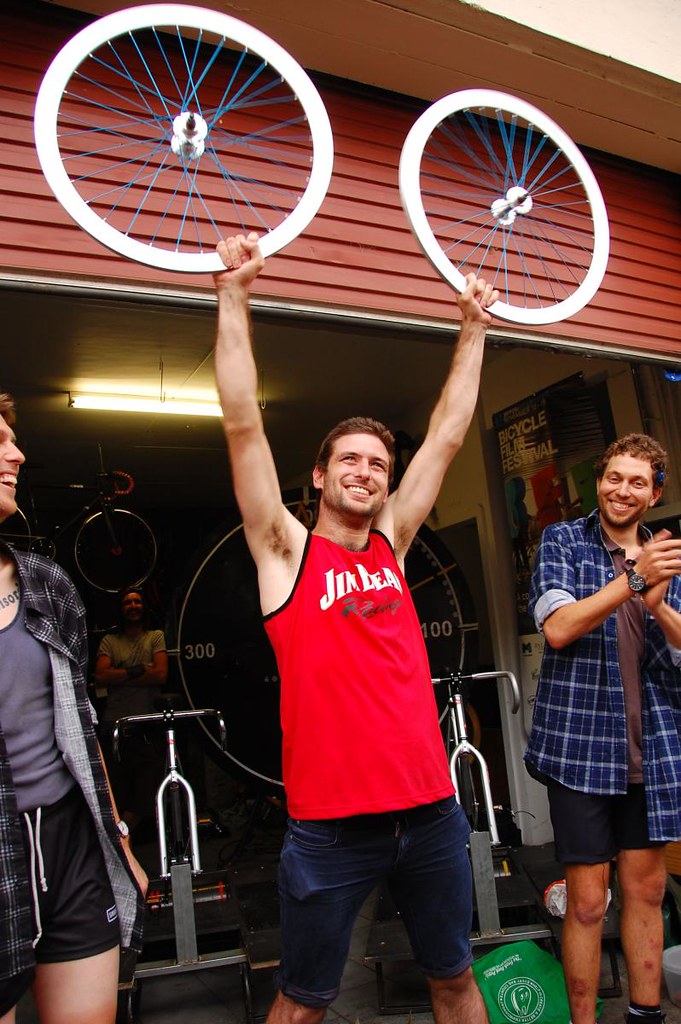 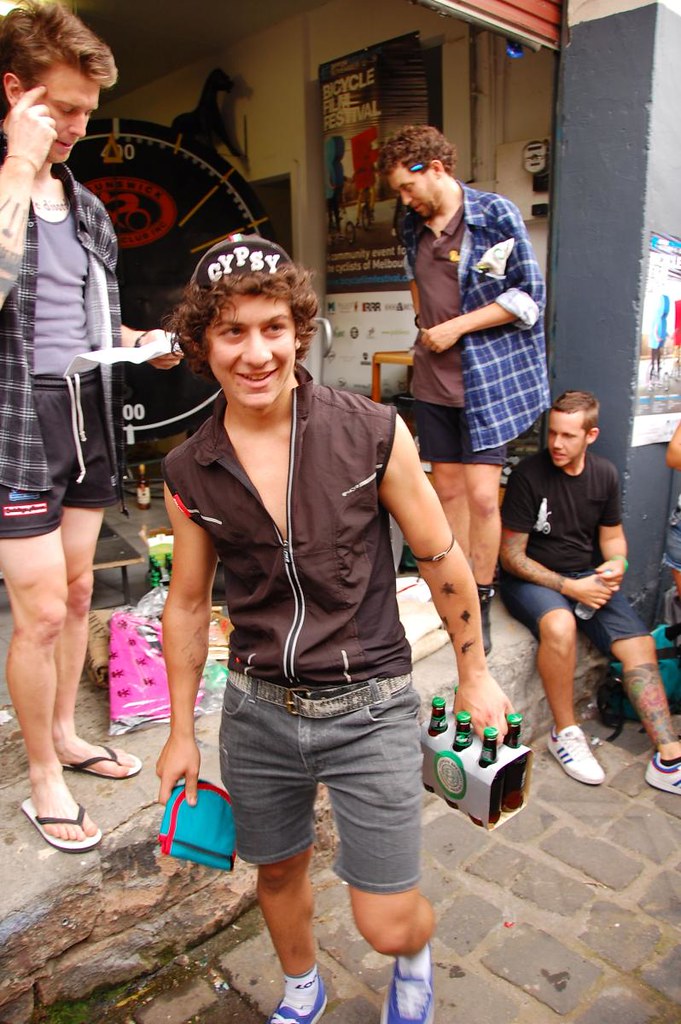 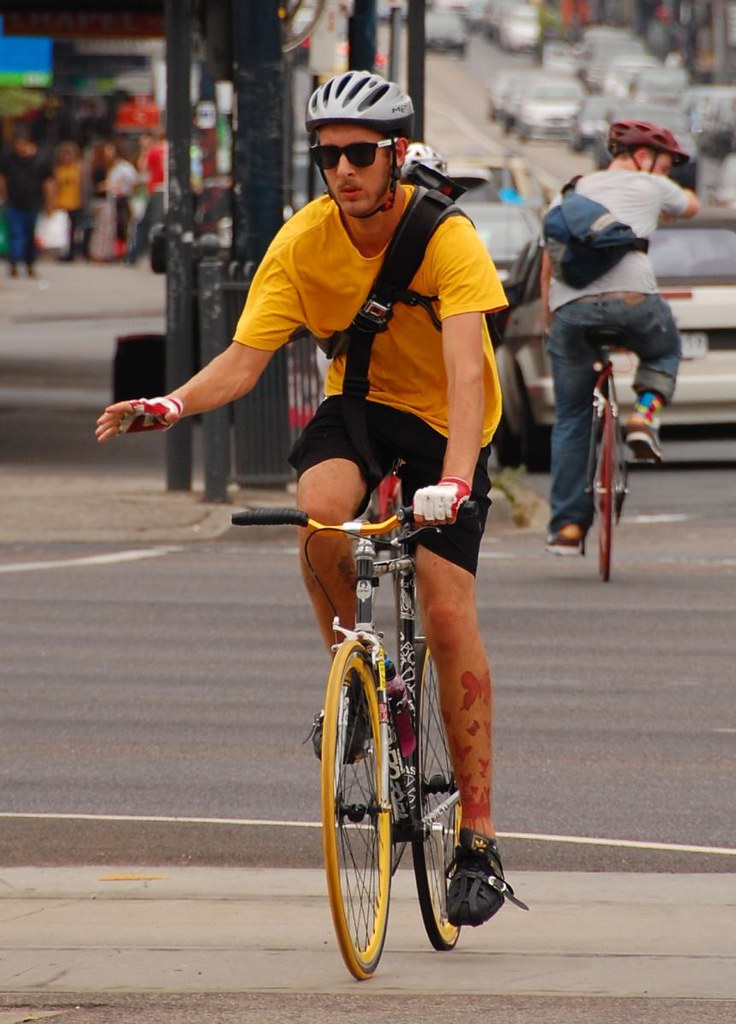 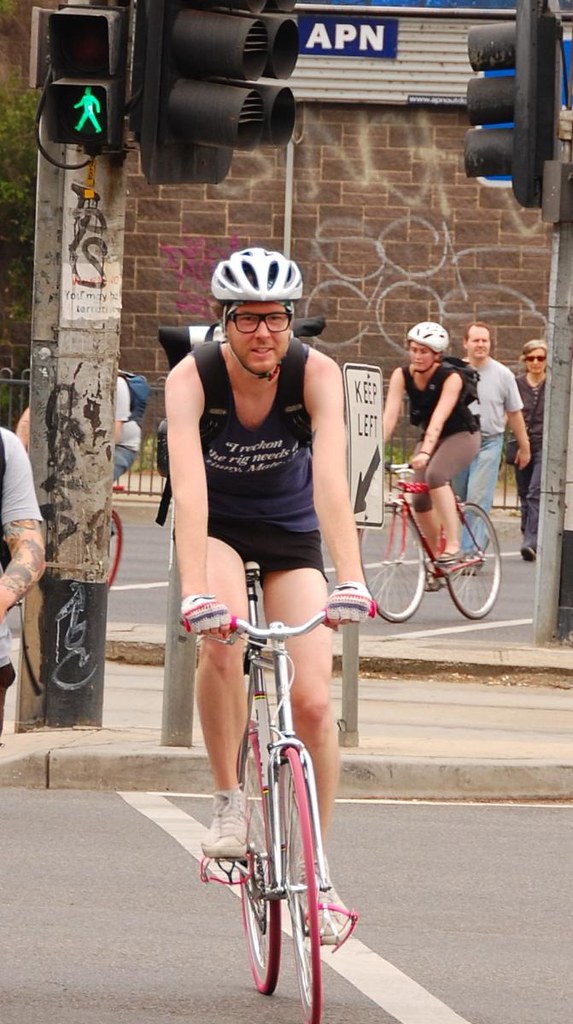 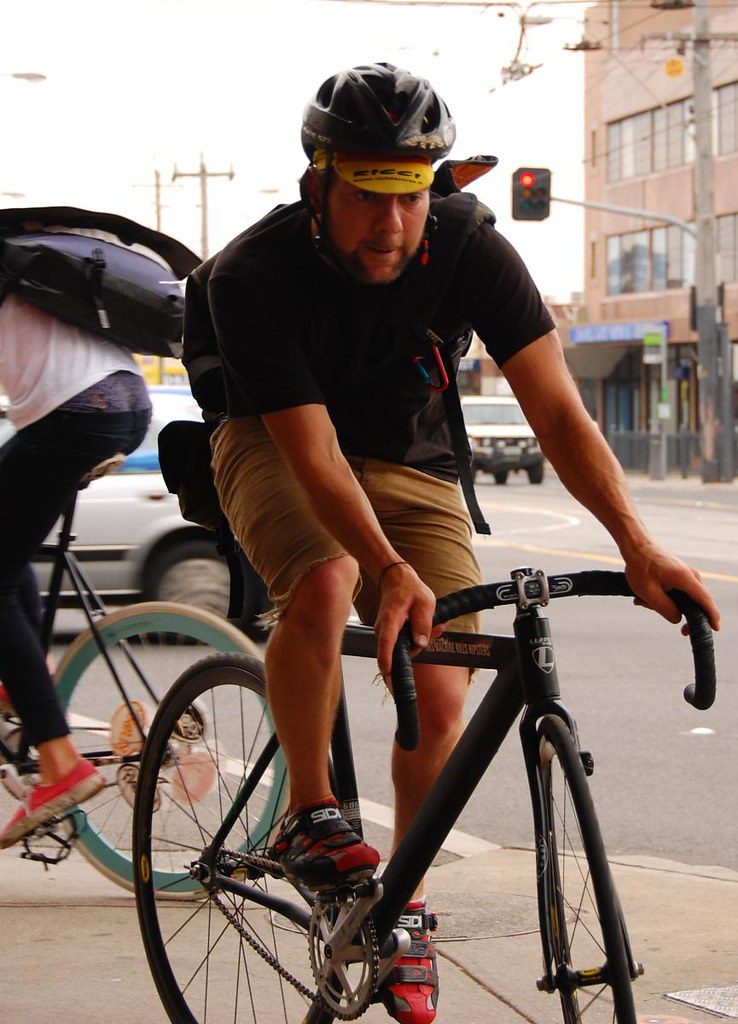 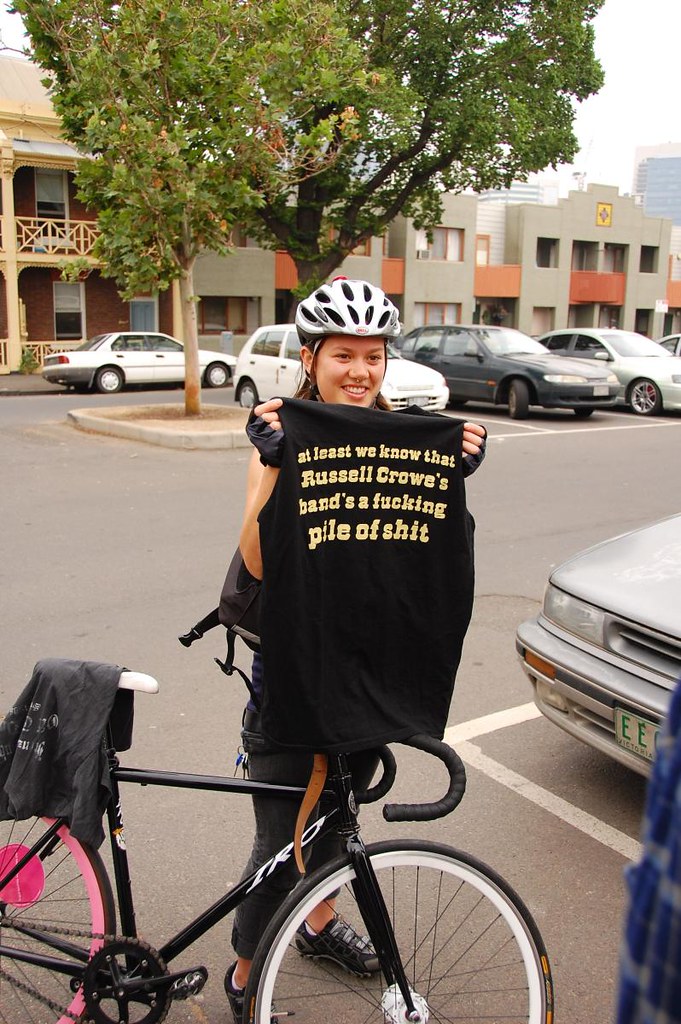 Haha rad that’s the BT I was talking about! Haha. I can’t explain why I’m laying in the gutter in Blakey’s pic.

fuck that was a sweet event. my first fixie race in melburn.

That was a rad day. Bought a house and raced an alleycat wearing a Bombers guernsey!