So, I’ve used a number of these (Ice Toolz, Shimano, Park) for removing cogs but they have all required the persuasion of a hammer. There’s got to be a better way!

I’ve never seen anyone at the track using a hammer, so what model do they/you guys use?

I seem to recall a thread quite a while ago about chainwhips, but from what I can remember it was just about Kanyes pimped out shimano one…

A park tools one should do the job, or any of the other brands you named.
You must be doing it wrong?

I’ve got two shitty ones and never needed a hammer,
Do you grease or anti seize the threads?

get the cheaper shimano one. it is superior to the dura ace one.

after that, it’s down to technique.

yep, the tl-sr22 is the one you want. and like brendan said, technique. A bit of muscle doesn’t hurt either. And remember, you can generally lift more than your body weight, so pulling up will get more force than pushing down.

I recently bent my cheap icetoolz one. Was about to go and buy a new Park SR-18. But I take it I should be buying the Shimano one now? I don’t need the lockring tool.

I recently bent my cheap icetoolz one. Was about to go and buy a new Park SR-18. But I take it I should be buying the Shimano one now? I don’t need the lockring tool.

I just realised I’ve got this one too Shimano TL-SR22 Chain Whip and Lockring Tool review | road.cc

When I bought it the guy at the shop said I will die before it does. He’s right so far and it’s been a few years.
It did live in a puddle of water in a toolbox for a few weeks so the chain is rusty but still works.

This, my legs are far stronger than my weedy little arms and even with greasing cogs well I seem to get them stuck on tighter than my arms can deal with when trying to take them back off.

I just use one of these. 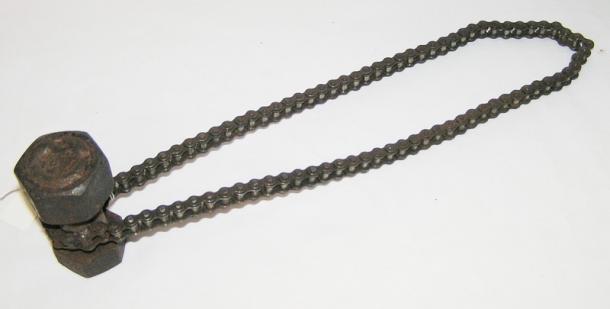 Its not that effective for doing any mechanical work but it works well when people laugh at my bike. 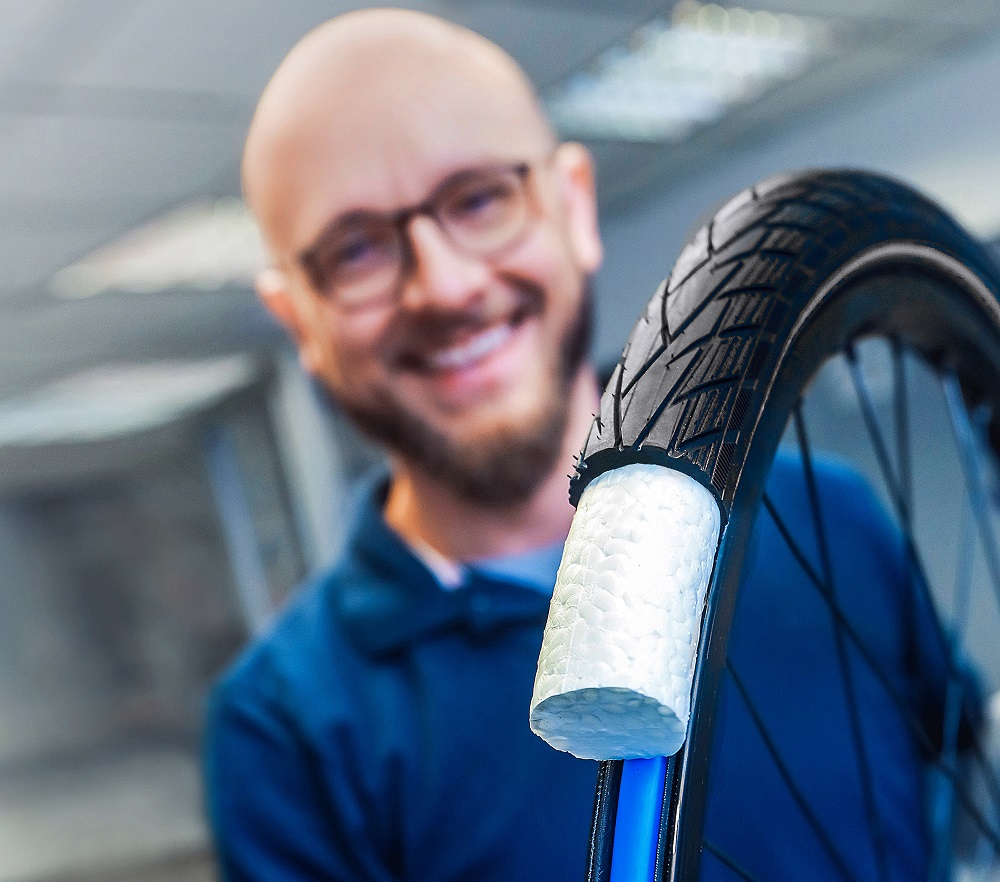 the extra length gets yr knuckles away from the spokes as well as better leverage. the weld looks crap but seems pretty strong. I actually prefer it to the aforementioned shimano one which i Have

Get a Pedro’s Vise Whip.

I used to use a pipe wrench.

Shimano chain whip is the best though.