cooler than a softride.

was definitely the trek y-foil. but i fear it has been overlooked by the youngsters on this board. so i hereby present my tribute: 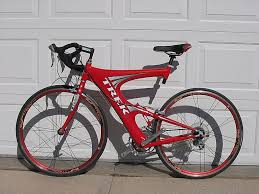 These were never produced with horizontals. Not even horizontal road dropouts. Therefore, no love from me.
BUT, they are lovely. I love some of the Softrides but the Trek has never done it for me (at least not in road form). The Zipp on the other hand, mmmmmmmm. 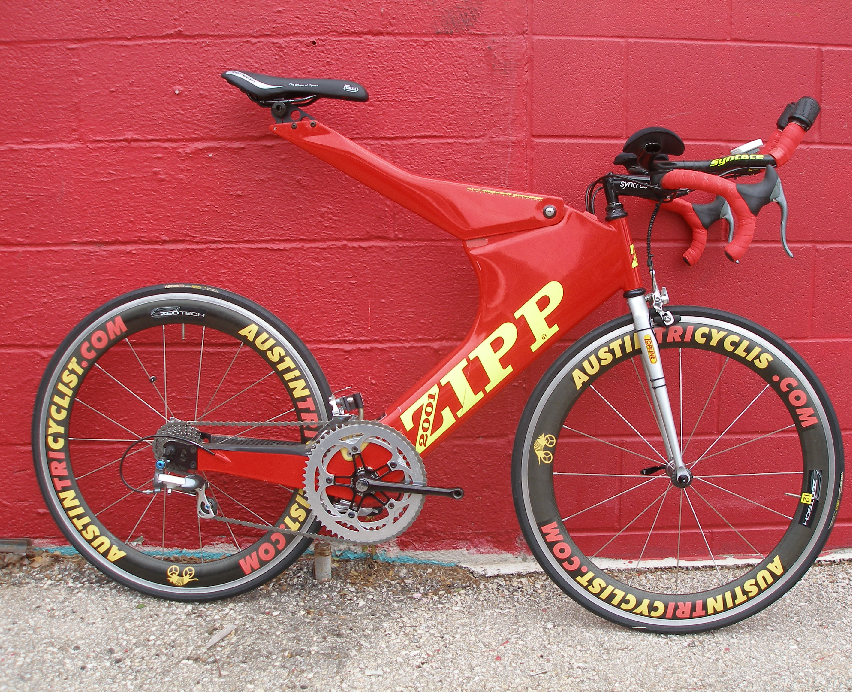 cooler than a softride.

By definition anything is cooler than a Softride, but a Trek Y-Foil was never cool (especially one with a triple).

A Slingshot otoh is the epitome of cool, even if it was flawed.

But all of these pale compared to the ultra cool Schultz 650b randonneur which was built for the Technical Trials back in France around the 1930’s. Behold …

Trek MTB Y series, unified rear triangle suspension (good for singlespeed).
Downside, so many cracked where the alloy and carbon met at the shock mount.

That butterfly is awesome!

I just found my old Trek y frame poster where it was in wave haha i loved them.
I did tri’s as a grom hayley lewis rode a slingshot i think so weird.
How about the giant mcr i had dreams about these.

I did spend a considerable amount of time as a young pup lusting after a Y-series MTB. Does work to greatly illuminate the incredible extent of technological development over the last couple of decades

taken from here. A guy is trying to make one.

saw a few softride tandems while in the states, those were cool

saw a few softride tandems while in the states, those were cool

Pics or it didn’t happen. The Trek Y series MTB’s on Pacific Blue were shithot

this wins for me 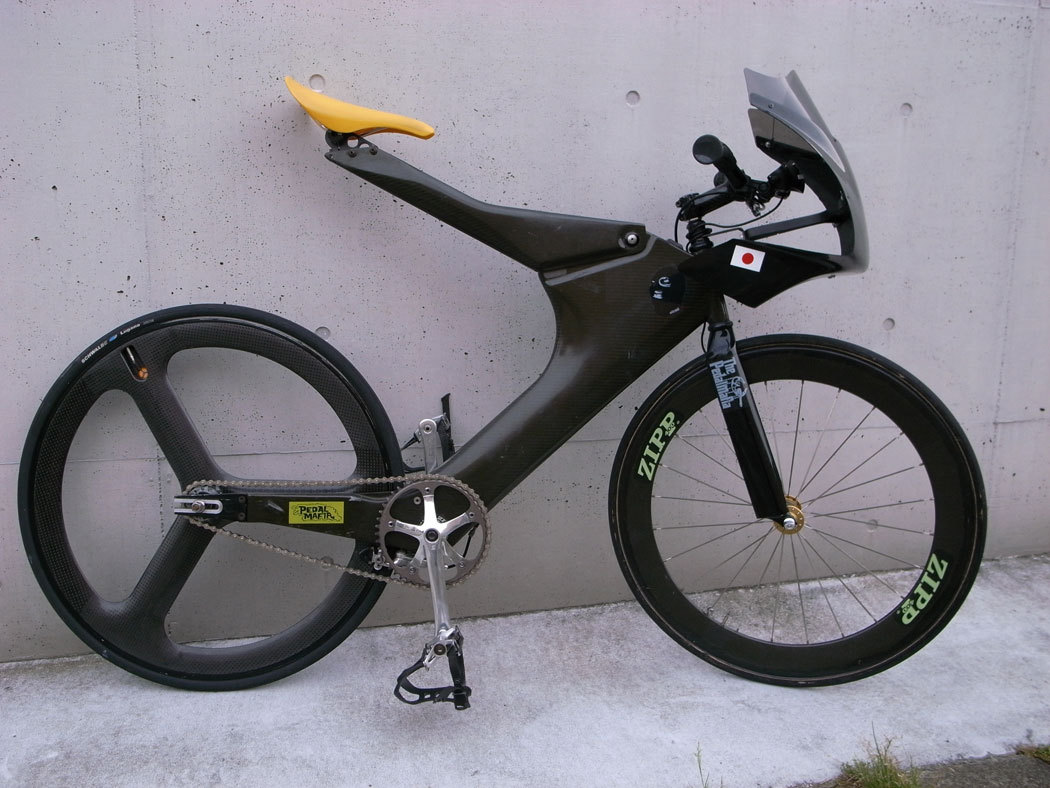