wow, those wheels are something else. In a bad way. Niceish build minus the wheel paint. This kind off shows the hipster bike, how everything must mash, I meant match.

are they mavic cranks? they don’t fit the build to me, i probably have too much cinelli(edit:cinelli/mash) stuff but that is waaaaaaay too much

why is the brake lever dangling?

seems mighty impractical, but why just pick on that haha

meh…i so dont rate these bikes they look ‘run of the mill’ nothing exciting.

and showing up anywhere with that much mash you would wanna be something special in the leg department …that is assuming its made fro something other than njs walking.

wonder why it lost its appeal so fast…

I like the painted wheels. I think it’s a cool idea and the execution is great. I wouldn’t do it, but each to their own!

I don’t mind the paint either kinda looks like this 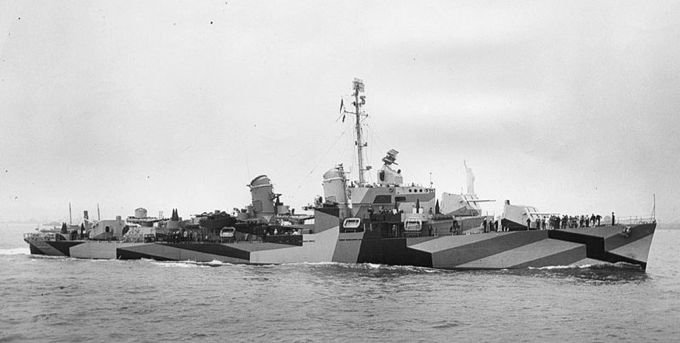 this is a really nice track/fixie/fixy bike

This bicycle does not look very nice

Nice bars and frame… I’ll leave the rest thanks.

I’ve never really liked mash’s. Hermes’s one was one that I did like, but that’s because the aerospoke and b43 combo was awesome to me, a noob.
This is one of the bad examples.
I’m sure everyone likes the fast geo and I’m sure they’re great to ride, but no whey would I buy one unless it was that colourful histogram, or I’d set aside an extra load of cash to get it painted professionally immidiately after purchase.
And maybe then painted wheels could be cool.
Maybe.

you guys are all just jealous of this MASH fixie

wouldnt mind seeing a histogram painted front wheel though! with the colour splash n shit. to match the frame…

his colnago is quite interesting tho