My old road frame turned out to be a little bit unsafe. Someone offered me this frame for a good price, so I thought I should make the most of the opportunity. 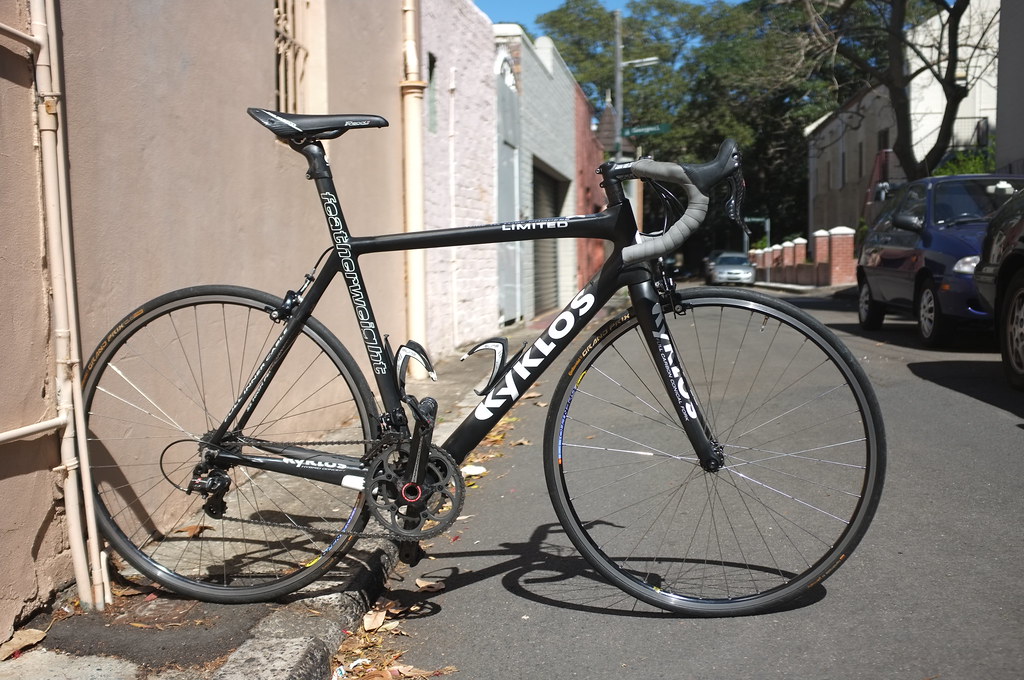 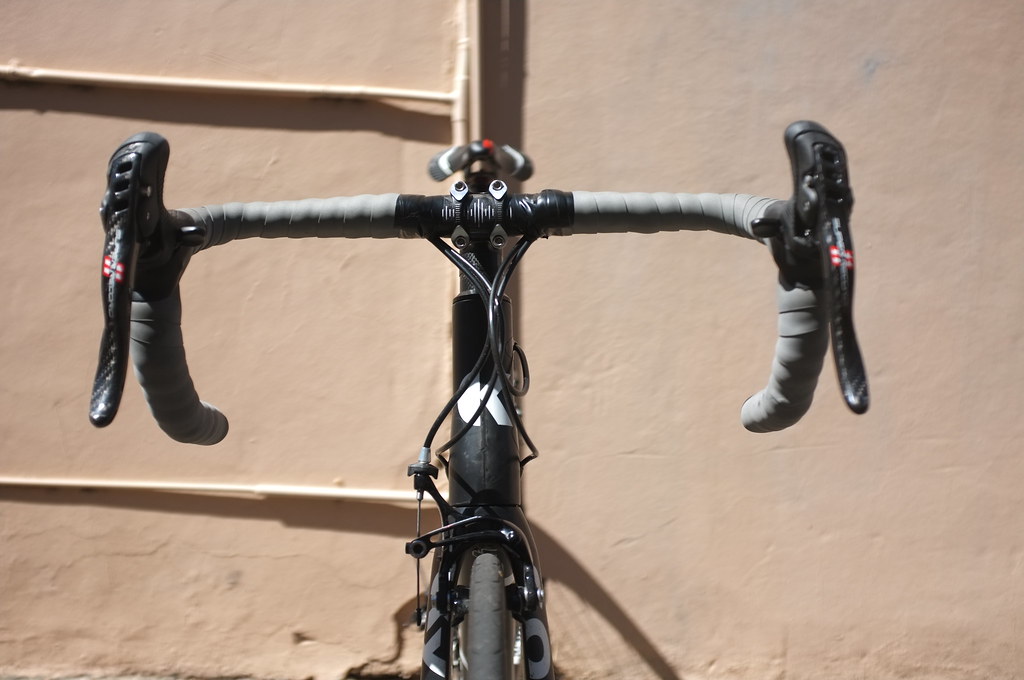 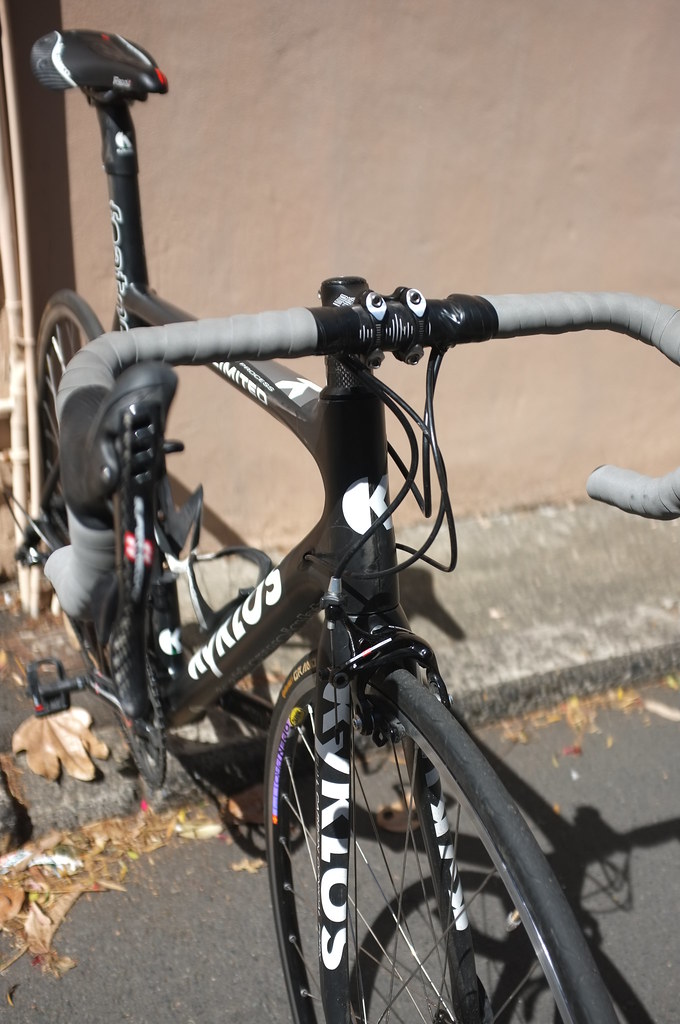 was this on ebay recently?

No. This was from a friend.

is the title meant to be ‘cyclops’?

Yeah that’s what I’ve named it. Not an auto correct

is the title meant to be ‘cyclops’?

Good one, Rolly, now you made it weird.

Out of control. Let me know if you want me to do your batraping next time, I don’t mind. Looks pretty good though. Actually, looks really good.

Speaking of bats, you should put one of these on it and make it the bat bike.