Well quicksilver just started on cable with Kevin Bacon.
Get on it 80’s to the maxxx.
A movie about a top shot that becomes a cyle courier.

I enjoyed the movie ‘bride of frankenstein’.
I thought that was pretty epic.

^ Karate kid was epic, but it was the reason I have been called ‘Daniel san’ by 80% of the people I have met since I can remember, and each and everyone thinks they are the first to say it…

Not only is the film epic, but making the film was equally epic (as seen in Hearts of Darkness: A Filmmaker’s Apocalypse)

Makes Karate Kid look like an episode of Teletubbies 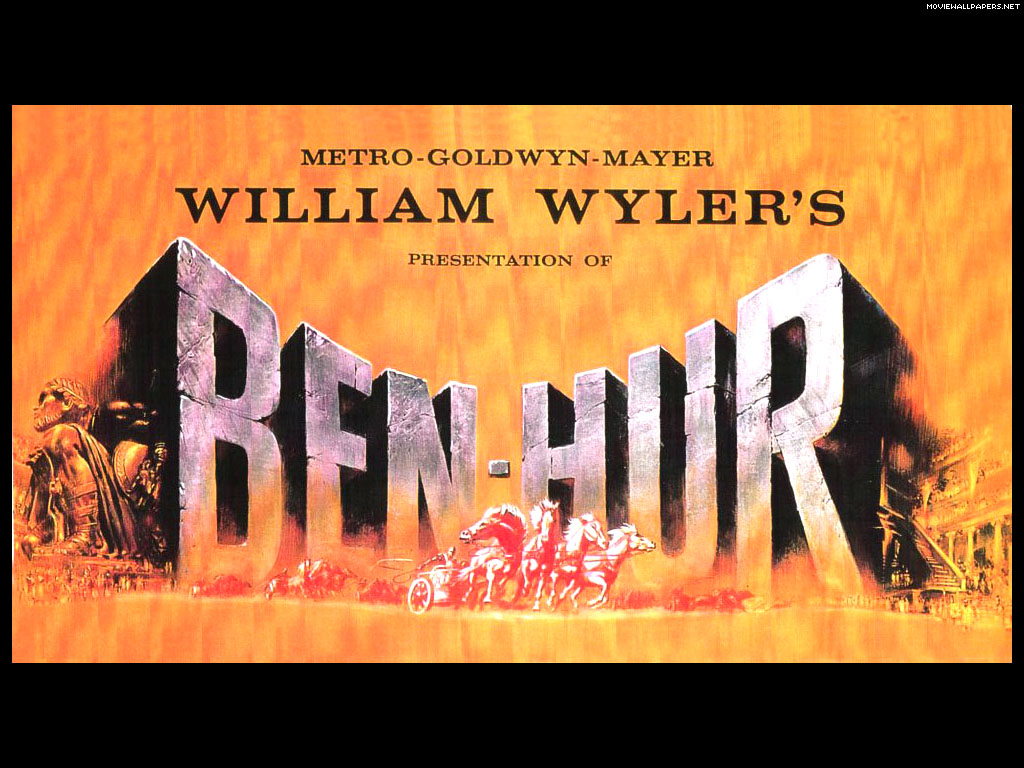 i don’t quite get this thread but here

Holy hell I didn’t think anyone else had seen it! A very sophisticated piece of cinema. Holy hell I didn’t think anyone else had seen it! A very sophisticated piece of cinema.

If you love troma flims and haven’t seen Peter Jacksons “Bad Taste” and “Brain Dead” Get on it! 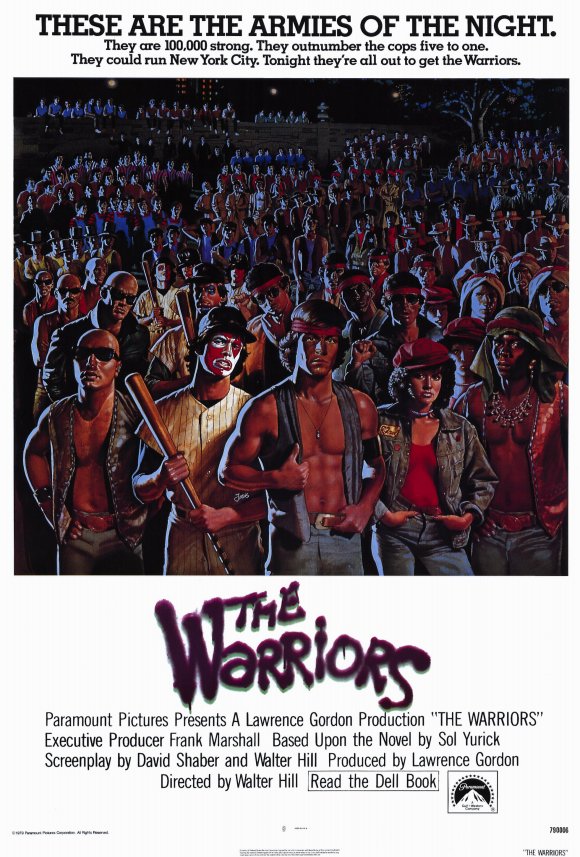