This is my first build, decided to jump on the band wagon and build a fixie as a shops bike. I normally ride mountain bikes and a roadie for commuting. But man it rides beautifully and it’s fast too.

Before. This was a hard refuse rescue job, just sitting on the side of the road. I saw the potential with some nice Japanese and European alloy parts and a Tange cromo frame: 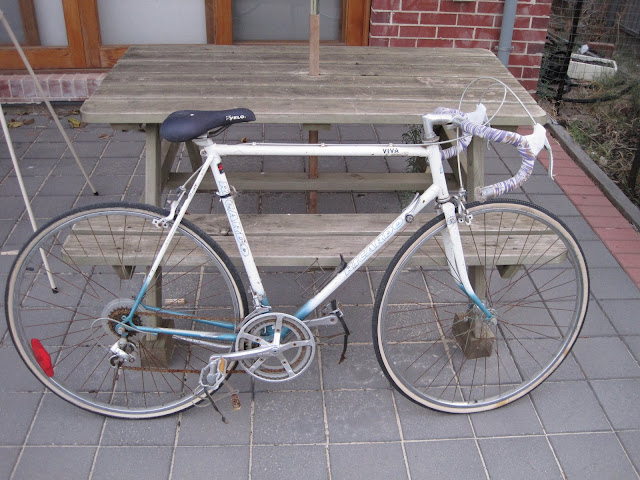 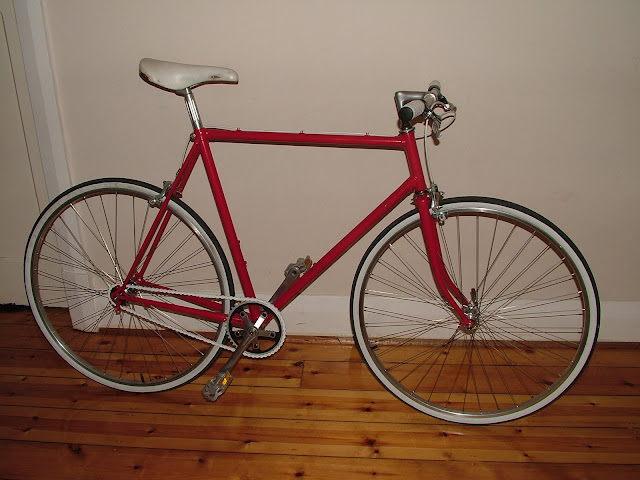 The only new parts are the brake levers, cables, tyres, grips, chain, and freewheel (yes I wimped out - I’ll throw on fixed sprocket at some point). The flat bars are from the first “good” mountain bike I owned, a genuine Parkpre Factory Racing component.

Blasting and powdercoating was done as “foreigny” by some people my old man knew. It was fun as to build. I’ve built up hard tail mountain bikes before, but this was very enjoyable. I have the bug I think… 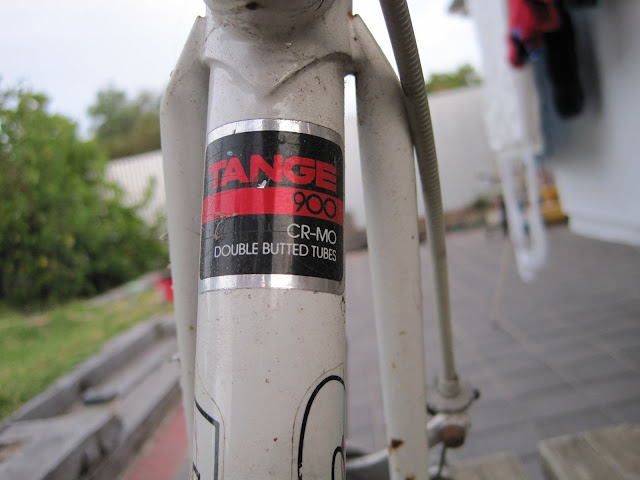 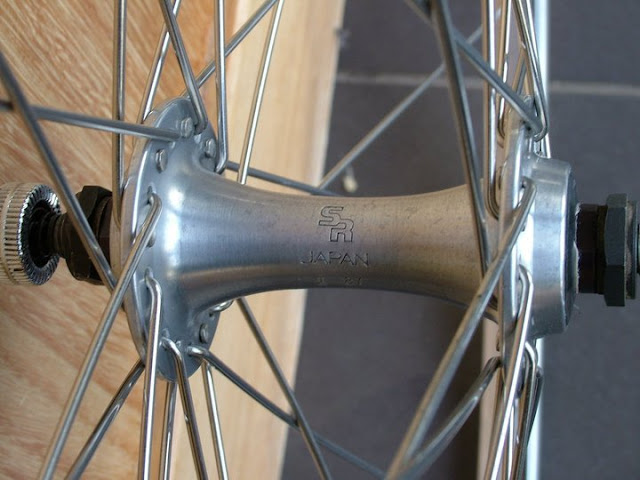 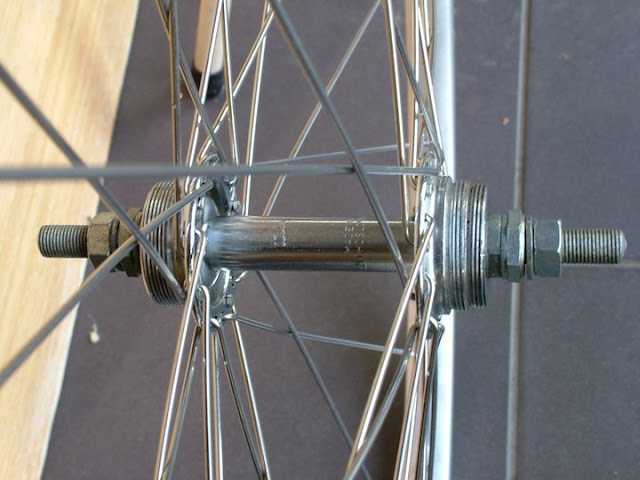 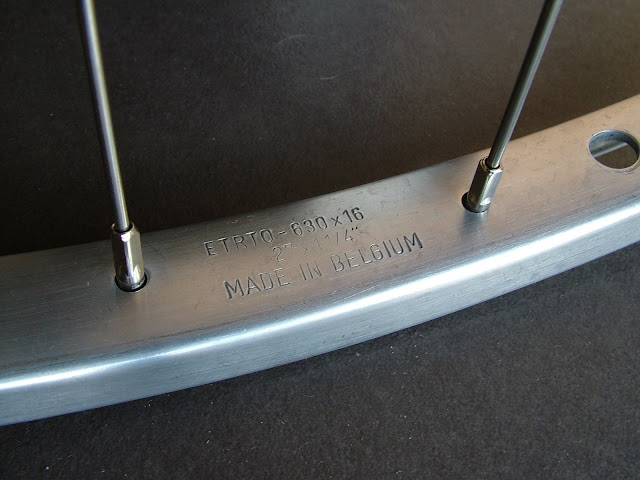 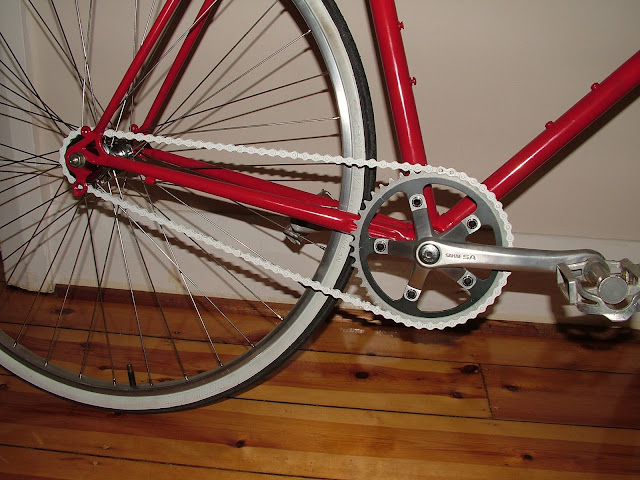 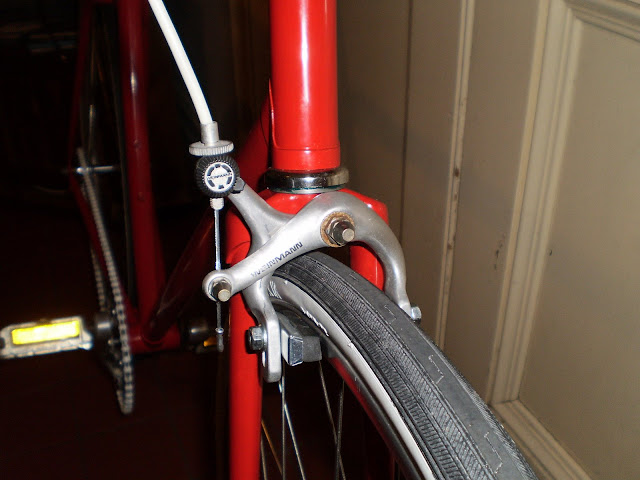 Rolls was a freebie, from a friend of my wifes from her mother’s group - an ex track rider with a sick steel custom painted track bike sitting in her shed in pristine condition. 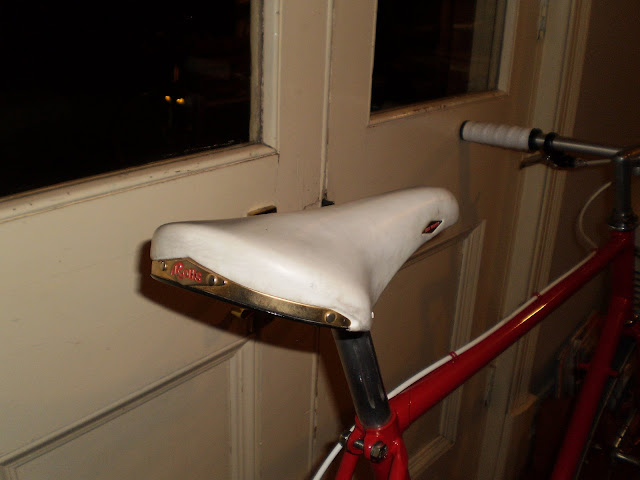 I wouldn’t have painted it, but that’s just because I love old torn up paint.
Also, get fixed, get foot retention, will be a million times more fun.

^ What he said. You’ll attempt to coast a couple of times and get a gentle reminder that it’s not going to happen and it’ll be fine.

Had the gentle reminder about no gears to change into. Bit of shock going from 27 or 18 to 1. However, there is a purity to it which is compelling. The drive train is very quiet as well. I’ll stick on a fixed cog once have gotten used to the single gear some more.

Once I locate some white leather toe straps and some new clips, foot retention will be on. The clips and bolts were too rusted to salvage, I needed to drill out the bolts to get them off.

I have some white toe straps with white cages. PM if interested.