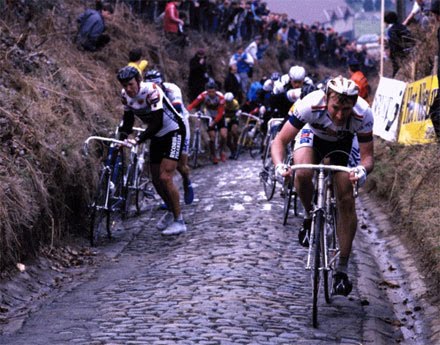 So I just realised I won’t be around for the Roubaix this year, so thought I might see if anyone is interested in joining me in the backyard to watch Flanders on the big screen?

My plan will be to have a quick nap in the arvo and open up the gates around 11pm. Coverage will kick in at midnight.

I’ve brewed a batch of Belgian Pale Ale specially for this.

What is the coverage? SBS or Eurosport? Deckies also sent me this one: thanks for having us Dan1

Wife wasn’t felling the best at all…

Thanks for coming around guys, was a great way to end the weekend.

you’re not the only one… 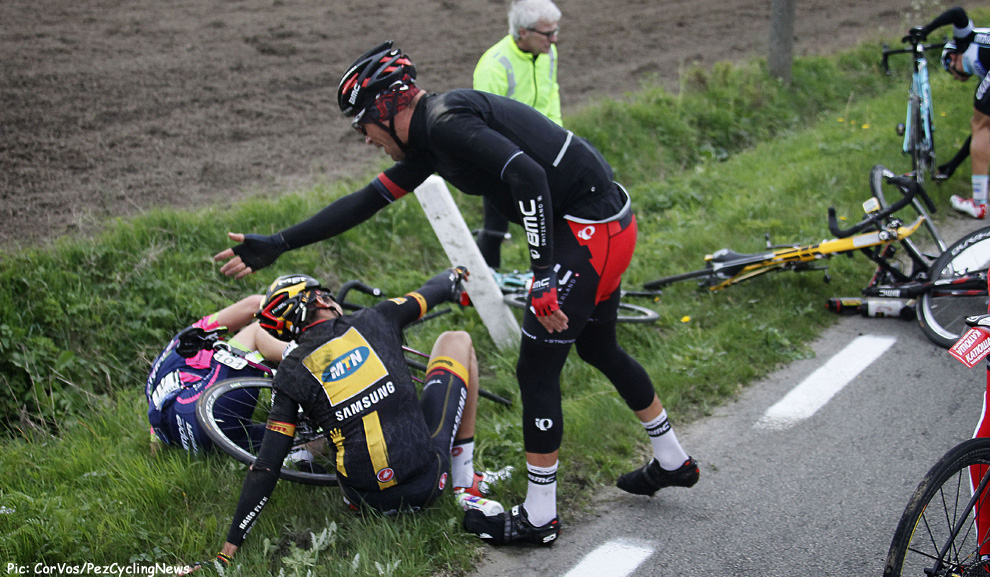 can you not edit when using google chrome?