IM THE TEAM MANAGER FOR THIS. COME AND SAY HI AND HAVE A BEER AND WATCH SOME SHREDDING!! To be honest, the way retail is at the moment and the budget given to me, Heading to Perth just is too costly. Which is a shame, as taking them guys there would have been pretty epic. Same as Adelaide and Tassy. Imagine them guys in West Hobart Bowl… ewwwwwww!!!

Danggggg, do you have any contacts for perth? does SBA get involved with your events?

I used to skate Kambah half pipe when i visited my rellos there. I got hurt sooo much - going from the wooden half pipe at bondi to the concrete one with no flat bottom at kambah!

It is the shittest thing in the world! haha. I am still amazed it is around and not filled in yet.

Danggggg, do you have any contacts for perth? does SBA get involved with your events?

The only input SBA has with our events is that some of the guys who work for SBA come to our events, hang out and say whats up.

Our team riders get invited and attend the contests which they put on as well.

I have a bunch of friends in Perth, we have a few Circa team riders over there also.

You live in a rubbish bin?

You live in a rubbish bin? 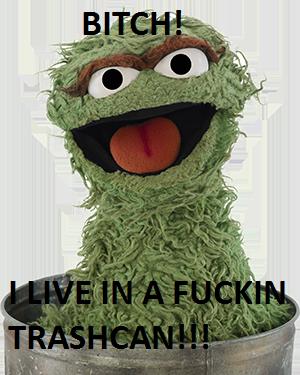 will be at pizzy for sure

will be at pizzy for sure

shame no adl, would have been really keen.

New addition to the tour.

Not long to go now.

What are the times?

This guys should be good to watch

Seven more sleeps…
I complain but really this thing should be pretty fucking awesome.