the issue is the seat stays have been “drilled”

is this going to have an effect on the integrity of the frame? and come to mention it the general rust that is starting to show up, it’s potentially for the missus, so i dont think it’ll get a repaint either

I wouldn’t buy it 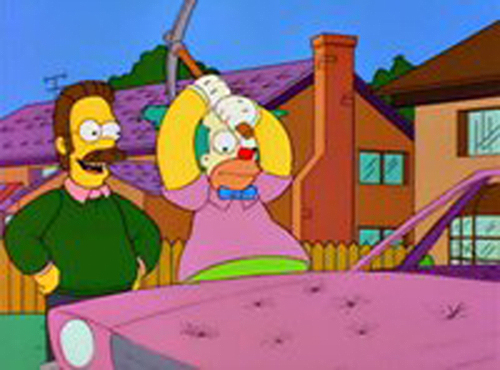 No where near the standard of a Brisbane bike.

seriously? what are these?

seriously? what are these?

but in actual serious, NFI.

My guess is its to do with the the curved seat stays, but I’m no frame builder.

Normally there are holes to let excess water out, these look like drilled to knock rust out or add super glue to make the rust stick to the wall of the seat stay, well that’s my theory anyway and I’m sticking to it.

there’s no entry holes up the front for internal routing…

there’s no entry holes up the front for internal routing…

Then recycle the steel, thats all it is good for

Yep. That obviously didn’t stop him before.

Was it for one of these dutch bike locks? I saw a few road frames in Holland with these things drilled into them 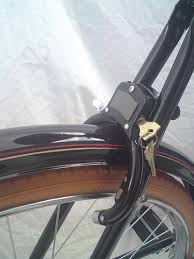