I went and picked up some cranks in Footscray on Saturday and stopped in for a beer at the Reverence. It’s the second time I’ve dropped in and both times I’ve got a really good vibe from the place. They do cheap tacos and beer on Tuesdays.

Anyone want to go down tomorrow? They do plenty of vegan stuff if that’s your thing.

I’ve started this thread so that people can put in little informal invitations to hanging out off the bike. Maybe such a thread already exists, but I couldn’t find it.

Think I’m free tomorrow after work. Could be there around 6 if that works for you?

This could work out quite well with the whole #SOTB theme.
I may have other plans, but could make it out if not.
Will confirm tonight.

#SOTB - especially when daylight saving kicks in in a couple of weeks!

^ Are you gonna buy a track bike to participate in #SOTB? The T isn’t for touring you know.

Baby steps, but I have plans…

See you there then. I reckon 7pm. Maybe earlier.

I’m coming down to Melbourne in a few weeks. Fly in Thursday morning and fly home Friday night so if anyone is looking to get on board a FOA Fixies’n’Food evening on the Thursday then I’m down. Haven’t seen you’ll Melburn crew in ages!

Keen, depending on dates.

Keen, depending on dates.

Off topic: This is an open invite/challenge to anyone who comes up to Canberra and go toe-to-toe with Ezylee and I over a $100 American BBQ meat platter at Smoque.

Am I far enough out to qualify?

See you there then. I reckon 7pm. Maybe earlier.

SOTB will bring us all together. 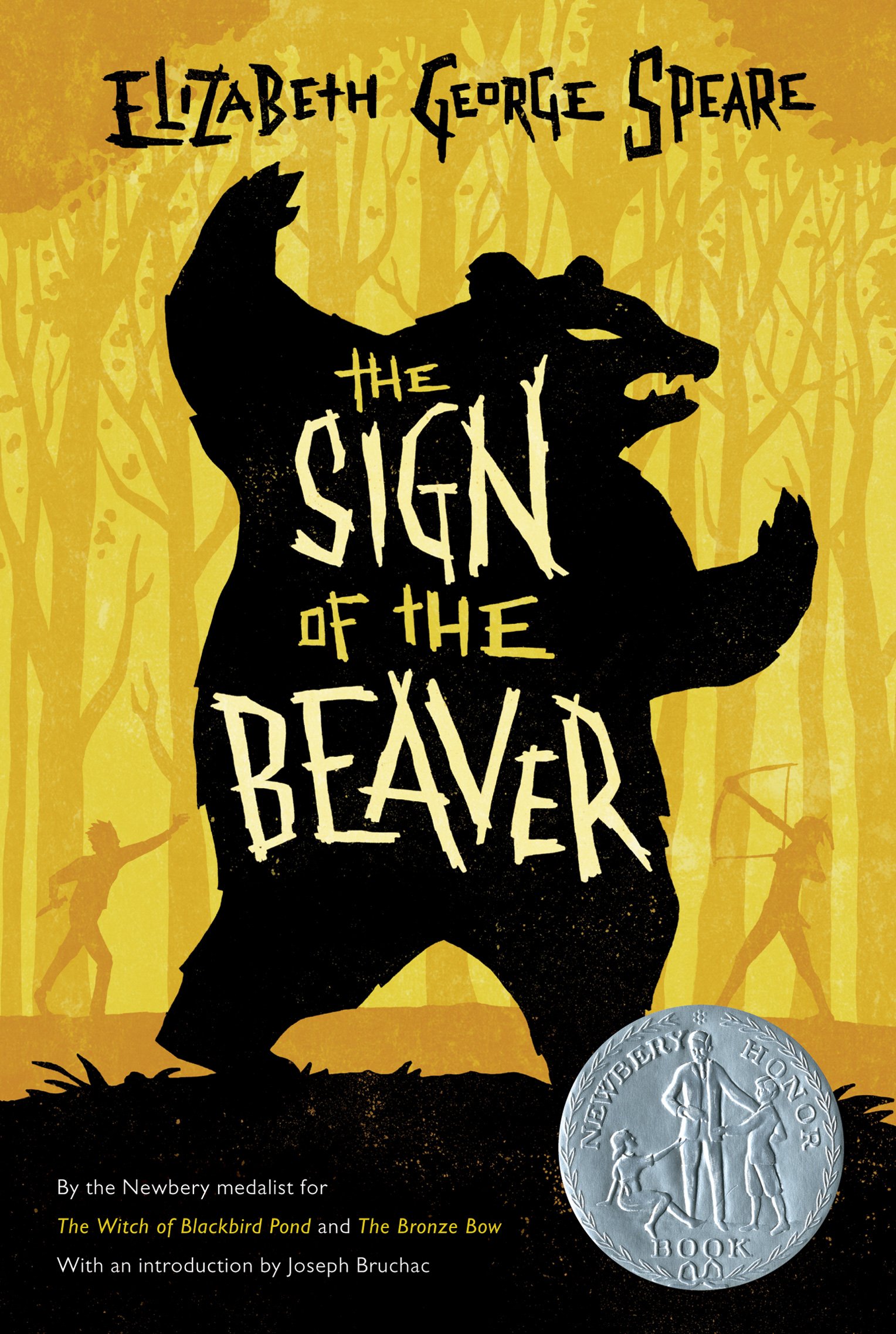 I’m out tomorrow night, sorry dudes.
Gypsy, when you’re down, definitely do something.