Going to the dark side, from paint to completion.

Already posted this in the WYDTYBT thread but i’m having a blast doing it and thought I’d share.

So after going to my first CX race out at Ipswich a few weekends ago i thought it’s be fun to buid up a CXish bike and have a go myself. After getting this thing going

i took it out to Gap Ck a few times and had an absolute ball!! Problem was with tyres that skinny I found myself having to slow down quite a bit for roots and rocks that i couldn’t just jump over. Made me think how much fun it’d be on a Rigid 29er. After a bit of research and looking around i got sorted out thanks to John at Cycle Zone up at Mooloolabah with a S Rockhopper SS frame. Rest of the stuff is coming all over the place and through Gear Shop. Can’t wait to get it rolling.
Having a bit of time before the rest of the stuff rocks up and not really liking the factory paint I decided to make this one a bit different. First couple of stages posted below and I’ll post up the rest of the job as it comes along.

So it’s progressed a bit since then.

has dylan been whispering in your ear??

Black frames bright decals is the new black on black.

Totally thought about Dylan too.

I resent the Dylan comments:mad:. There is still quite a way to go till it’s finished and there’s not going to be much of that colour left.

I resent the Dylan comments:mad:.

Eh?! dude, you could do a lot worse in terms of comparisons. Dylan is a legend and a vanguard of style - you have been told.

True dat. Many a king writer has died a slow painful death from spray can fumes bro. On a side note one or two have even been char grilled painting for prolonged periods in subways! Enclosed area, lots of fumes, spark and boom shakalaka. Keep the photos coming bro I’m interested to see how this thing is gonna pan out…

I got one just like this from bunnings for like $30 hey, and theres a mitre ten two blocks from gear man!! 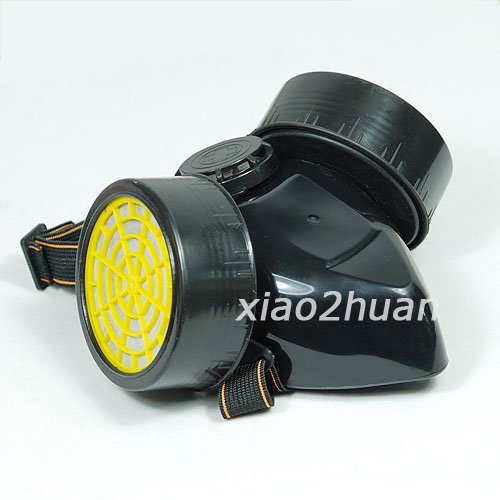 I thought the tea towel/hanky was there to as an example of what the finished job was going to be, as the frame looks remarkably similar to it.

Haha, yeah the teatowel was just a temporary measure, i’d just got back from the hardware store and forgot to get the mask. Just wanted to get the first coat down. Got it sorted now. Decals and top coat go down tomorrow.

This is rad! I see where it’s heading now

This is rad! I see where it’s heading now

Yeah i was the same after putting down all the colour. Looked way too wild but even after applying the masking and decals it started to come together. Can’t wait to do the reveal after the final coat. Marty did you sell that mtn bike frame yet?