here
i hadnt seen any so far today (maybe i lead a sheltered existence) but was keeping my eye out, and was glad to catch on to this pretty quick. 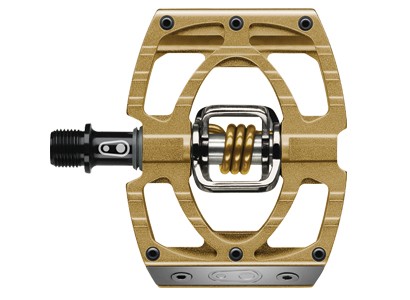 News just in from our man in the know Si Paton who has just returned from the Annual UCI MTB Gravity Board Meeting in Switzerland. Following on from the recent UCI ban of Skinsuits and going bullet, SPD pedals will also be banned in 2010. Read...

Id put money on it.

A joke is a joke - but isn’t that taking it a little far?

I’m hoping its a joke…

Looking forward to checking in with some trepidation tomorrow…

well, i mean traditionally it has to be posted before midday to be a joke, but sometimes people don’t appreciate the rules.

trackcunt is back at it again.

If they were going to change names they should have picked one that was better.

If they were going to change names they should have picked one that was better.

(Now I’m looking forward to the Ring edition of Singstar.)

The quarter of an Oury wide riser bar joke was a good one last year.

I think Brooklyn Machine Works did it.