Hey guys and girls,
Does anyone have any tricks for removing the headset cups from the frame? I tried sticking a screwdriver down there and bashing it with a hammer but it didn’t budge.

Any tips would be much appreciated.

Get a headset remover tool,
or what I use is an old straigt handlebar, it has more surface contacting the headset cup than a screwdriver

hey good idea!! i think i have an old straight bar at home!

will go give that a bash.

I use to use to use a screwdriver, then I got sick of that and made something similar to this: 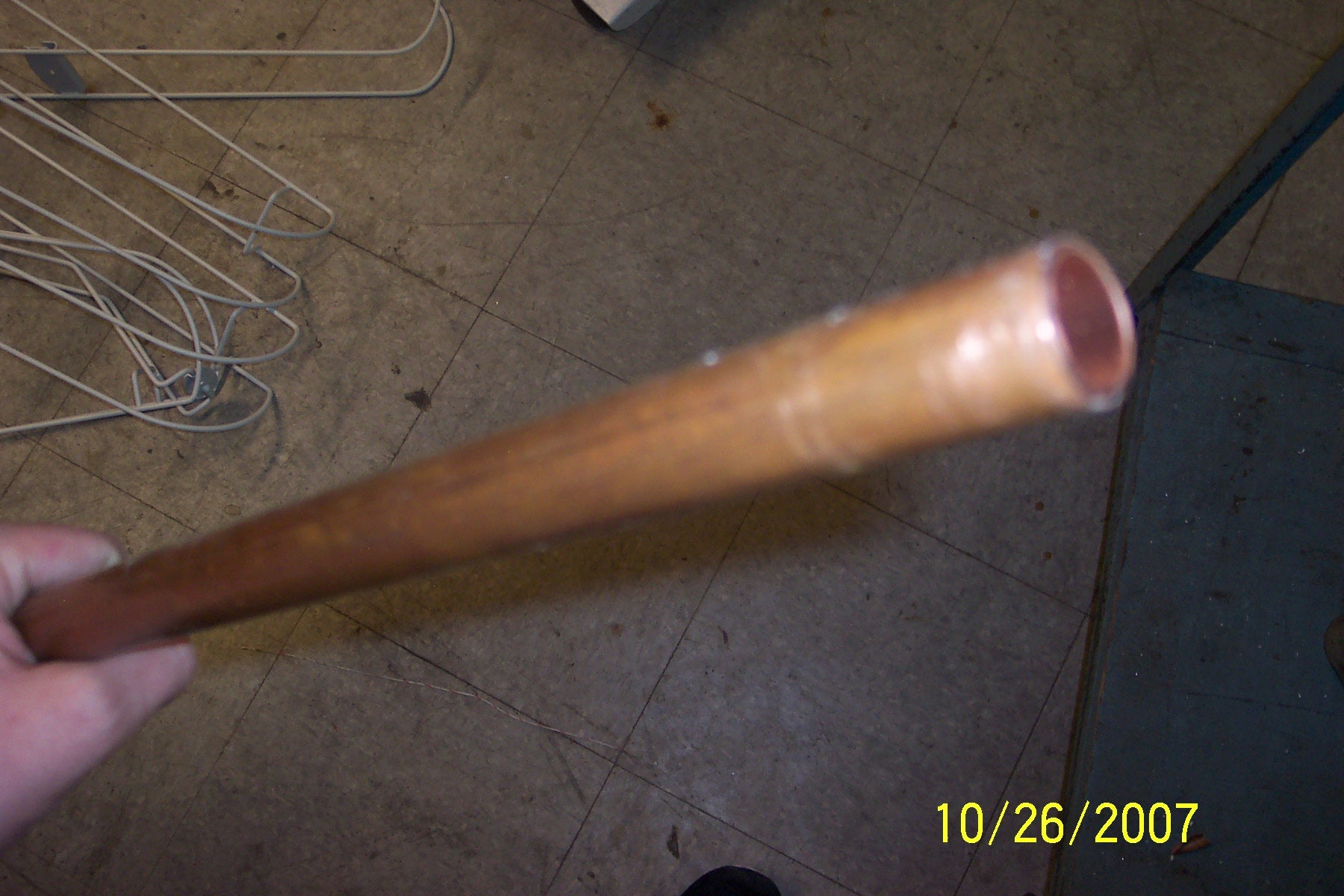 Bicycle Headset Cup Remover: This is a mimic of a much more expensive tool sold by Park tools to remove headset cups out of bicycle frames. Theirs is all pretty and made of high tensile steel, but whatever. Find some tubing. Copper, steel, even an...

Just get a length of 1" OD copper tube and cut a 4" slot in one end of it, you can make a second cut 90deg to the first if you feel like it. Then use a long screwdriver or something similar to bend/lever the prongs out. Works like a charm.

Also great! if i find some tubing around i’ll definately be fixing up something like that! where is the nearest house being renovated i wonder…

if using a screw driver, try find a bigger one. Dont just hit one area, slowly work your way around. Bit of wd before would help too.

Just get a length of 1" OD copper tube and cut a 4" slot in one end of it, you can make a second cut 90deg to the first if you feel like it.

I’ve made one out of an old handlebar with a slot cut in the end and prised open. Prise it until it’s just slightly wider than the ID of the cups to make it snug.

Thanks everyone! I had gotten stuck after the screwdriver didn’t work so this has helped a lot. i jammed a straight bar i had laying around down the tube and pop out it came.
next time i come across some old tubing i’ll make something a bit more specialised for it, may want the straight bar for something down the track hey.