Someone stole my boys bike tonight. Parked at school in bike rack by gymnasium while playing BBall.
Not worth that much but try explain that to a 7 year old.
He didn’t lock it as per usual, but neither does anyone else.
Kents.

That’s shit. Theft in general sux, bikes and cars are possessions and transport / enjoyment so the thief is taking more than metal and rubber.

I had my bike stolen at 12. that was pretty rough. poor little dude.

Shit.
We leave my 5 year old’s shitty pink bike unlocked at school, mainly because any lock would be worth more than the $20 we paid for it on gumtree.

Left ours in school cage during school hols a while back. It dissapeard but a month or so later it turned up outside the local library but in an unrideable state due to failed attempts to extract parts

Posted the same wanted ad’ on a few forums.
A bloke i’ve never met who lives in Ballarat donated a sweet 20 " GT for the lad as his kid has out grown it. Arrived yesterday via courier. Regreased, clean and polished and new cables this morning & ready to hit the national park tomorrow.
Not a kent.

Mo*%&^ may have a shocking online rapp but what he does behind the scenes is truly above and beyond. Glad you got sorted out, having a bike pinched is shit as pretend adult let alone a kids first steps at independence.

some seriously effed up shit.

a pox upon all their families.

So is this new arsehole thread? If so someone stole my floor pump of the verandah, mind you it lasted a few more years than I would of guessed in collingwood

Advertise them at 29% off, but all sizes out of stock?

So is this new arsehole thread? ah, still better than wiggle who don’t have any sizes.

set an email reminder with bike24 and when they’re in stock you’ll know (and also at xxcycle.com and starbike.com). ze germans price is less but shipping will bring it back up to about the same.

Have bought from this mob before, a couple of times. 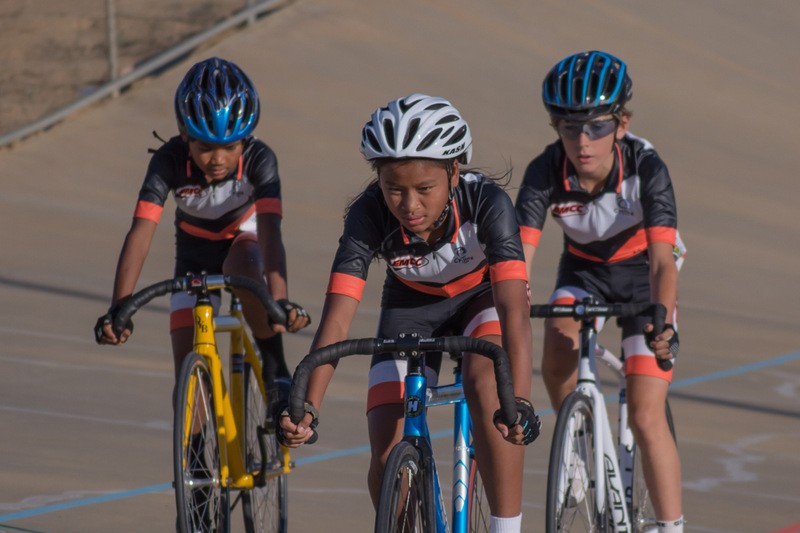 Echuca-Moama CC - Back on Track!, organized by Kirsty Eddy

HELP US GET ECHUCA MOAMA CYCLING CLUB BACK ON TRACK As many of you are aware the Echu… Kirsty Eddy needs your support for Echuca-Moama CC - Back on Track!