I want to draw a map that defines an area (distances from a point), adds featues such as airports, train lines and potentially draws areas where these over lap within a given distance.

Anyone got any suggestions?

what, no palomino blackwing?

I’m pretty sure OpenMaps has the potential to export to Vector, meaning you then can edit in illustrator/cad.

Another is StamenMaps, which makes open maps look pretty.

Leaflet - a JavaScript library for mobile-friendly maps as an OSM wrapper.

what, no palomino blackwing? 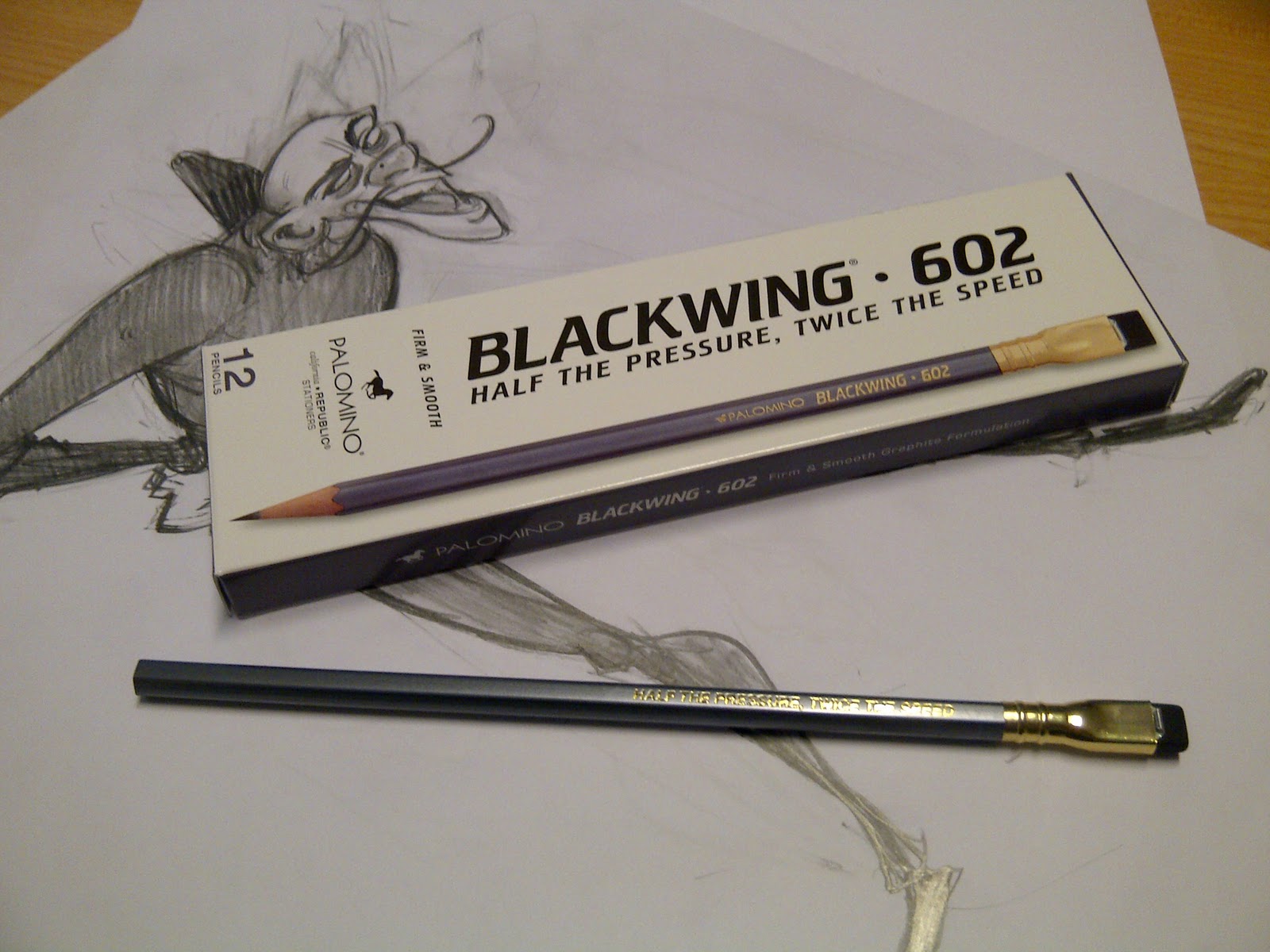 Is this a one off job or are you try to develop a tool?

I’ve done some stuff with Nasa’s java Tool Worldwind which is a 3D virtual earth with satellite images and maps a la google earth.

Is this a one off job or are you try to develop a tool?

I’ve done some stuff with Nasa’s java Tool Worldwind which is a 3D virtual earth with satellite images and maps a la google earth.

One off, here is the spec in full.

Trying to explore the possibilities of a place in the country with accesibility to each of the following being useful in the consideration:

Overlaying some bubbles on these might lead to consideration of a location not previously thought of. When house hunting in melbourne I did pencil over photocopies of the melways.

I’d just try to find/generate KML files of all the things your interested in and load them into Google Earth.

I’d take Leaflet over OpenLayers, simply due to ease of development.

Never used TileMill, but have heard plenty of good stuff about it and see quite a few great examples.

For something that simple Google Maps with Range Rings e.g. (Radius Around a Point on a Map) would work.

Not sure if there is free software out there but this might give you an idea?
https://drive.google.com/folderview?id=0BxZzPasXpXSqVjBxOVBZTGRsclU&usp=sharing
I don’t seem to have data on hard surface aerodromes vs not hard surface and i can’t get you anything dynamic.
50/100/150km circles are big!

Edit:
QGIS seems a good start. Pull map layers out of OSM, ABS will give you maps of suburb/postcode boundaries.

There’s also Victorian Government Data Directory which may have some relevant data (quick search for Aerodrome didn’t return any results).