MDMA and the Golden Greek are back up in the house with Australias longest running alleycat ! last year over 30 riders fought it out with 10 laps along swanston street in the what was dubbed the ULTIMATE race ! How do we top it ? Leave that shit to the greek to figure out .Your job is to get yo self down to 440 Collins street on dec the 14 th at 7pm . you need to bring a track bike WITHOUT brakes and nerves of steel . ill provide you a spoke card and free booze . you give me what ever money you want . ALL PROCCEEDS WILL GO TOWARDS THE MDMA AND FUNDING THE WORLD CHAMPS IN 2015 ! So its a great cause . The lopez dynasty came to melbourne and slew all in their paths and left with the crown . the question is who da fuk i is going to go and get it back ?

stick your "save the track bike " up your arse coz weve been here all along racing track bikes point to point OG motherfu.cking style .no gimmicks ,no selling out , no excuses .

Can one of the admins get that image up plz …I suk .

Photos from Mean Streets 7. Uploaded in a timely fashion.

I was drunk. As. A. Motherfucker. So I’m honestly surprised how well they turned out. I’m sorry if I behaved like a dick. You know who you are, hopefully, because I don’t.

dude with folding deckchair - what a visionary!

Let’s do this shit. The word on the street is big numbers.

This should make for a very interesting race.

This should make for a very interesting race.

You should win Charlie Barrels.

Fuck the race, i’m going for the speech at the end.

it is what it is.everythings in place youre either racing or drinking or checkpointing and if youre not youre not.

nothing to do but que the “mean streets anthem” I hope the protection stays with you all this evening .

good fun, still not sure if I did the right route so my 2nd place it’s not confirmed,

yo, this shit should happen more often cause it’s fun

My friend lost her iPhone on the night. If you found it, PM me. 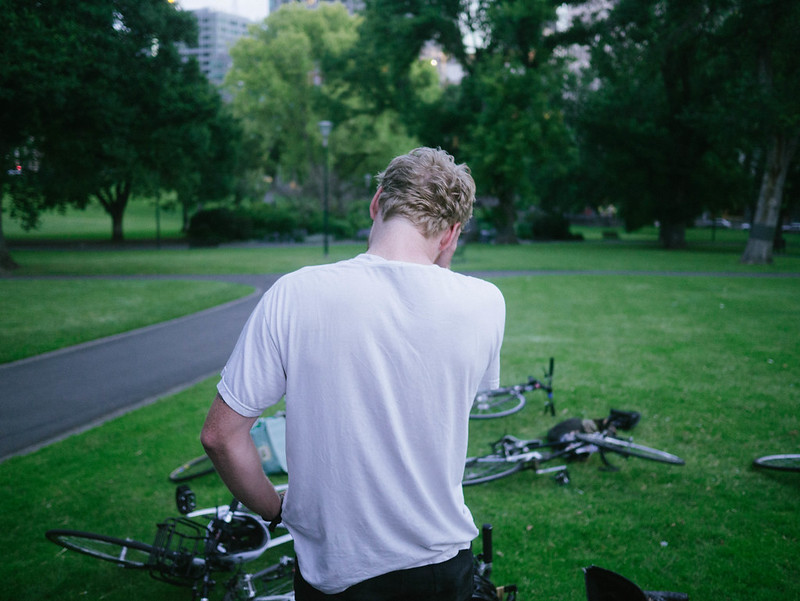 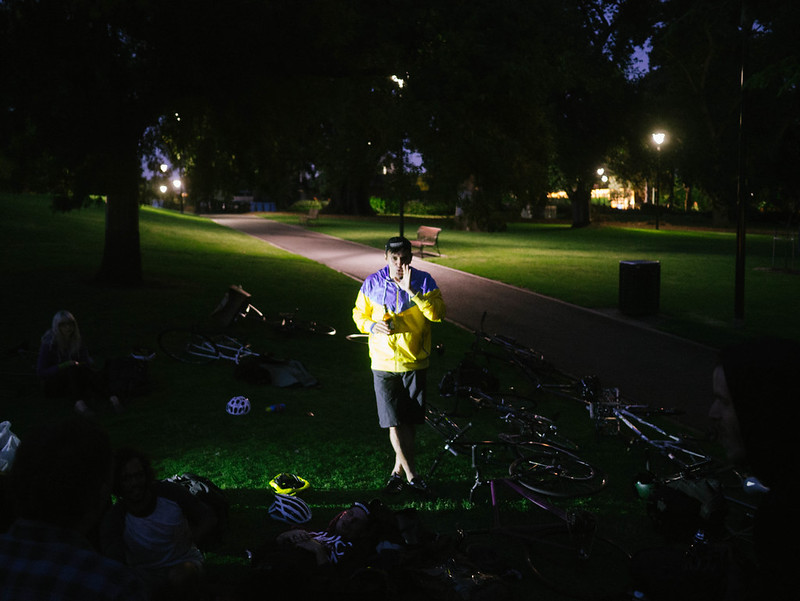 phone has been found!

Good job Dimos, word to Tai for smashing it.

Cool shots Dan, that one of Lachie is great haha.