I think the main issue is that I tune out…
That’s on me.

great point, had repressed this memory.

Yeah, it either feels a like an inner Brunswick/Fitzroy/cbd clique or I just go around with my eyes shut. I have no memory of those sandstone cliffs on the Moonee ponds creek, yet would have gone past them 50 times

me, Gandalf: “I have no memory of this place” while Pinzo just razzes around nailing tags

I try to keep it around the areas where people interact with the most I suppose. Maybe some more recognisable, interesting, slightly further out, places would get more players?

Nah, it’s fine, keep doing it.like it is. I’m just amused at how hard some of these are unless you know the area intimately! 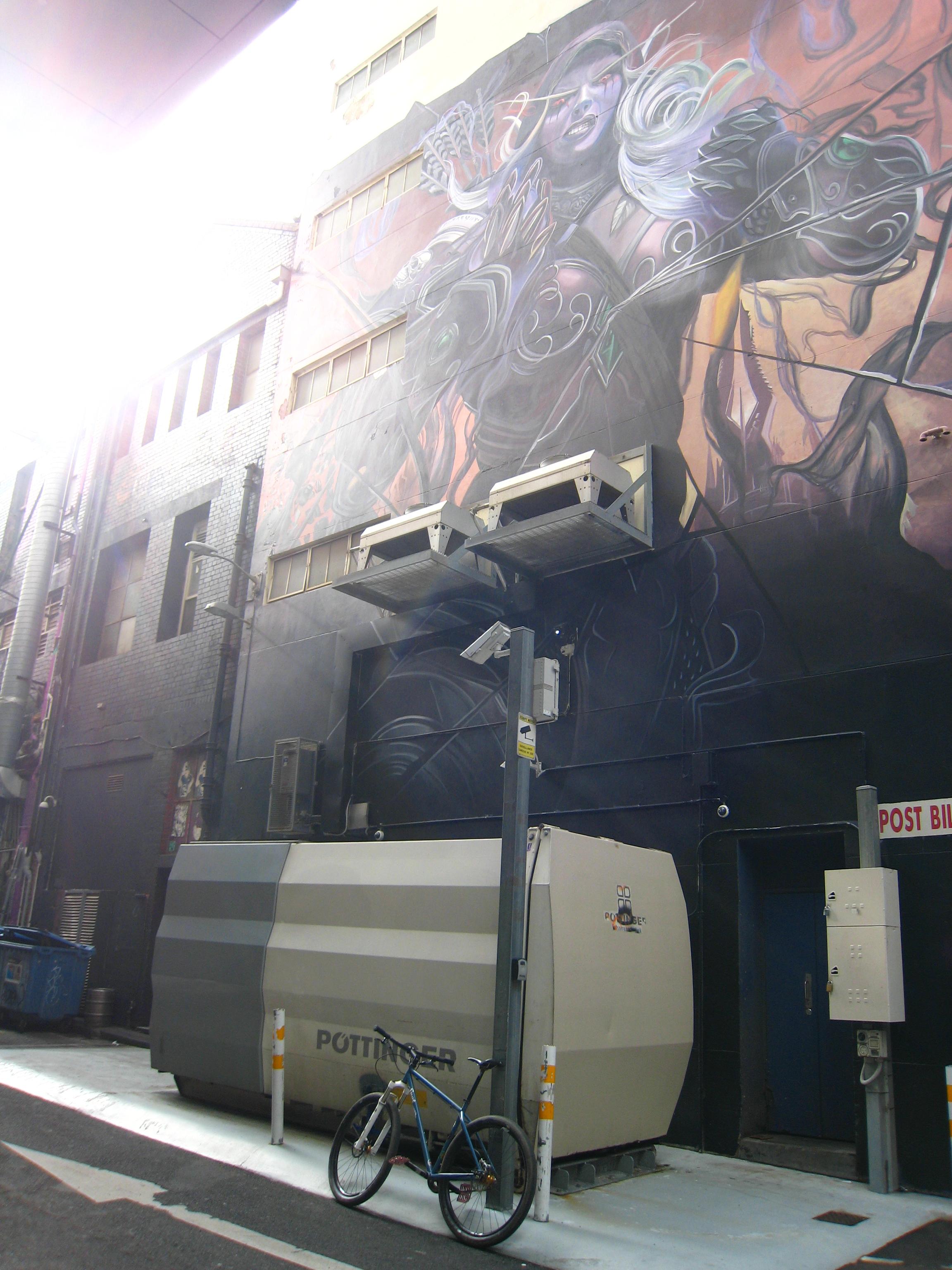 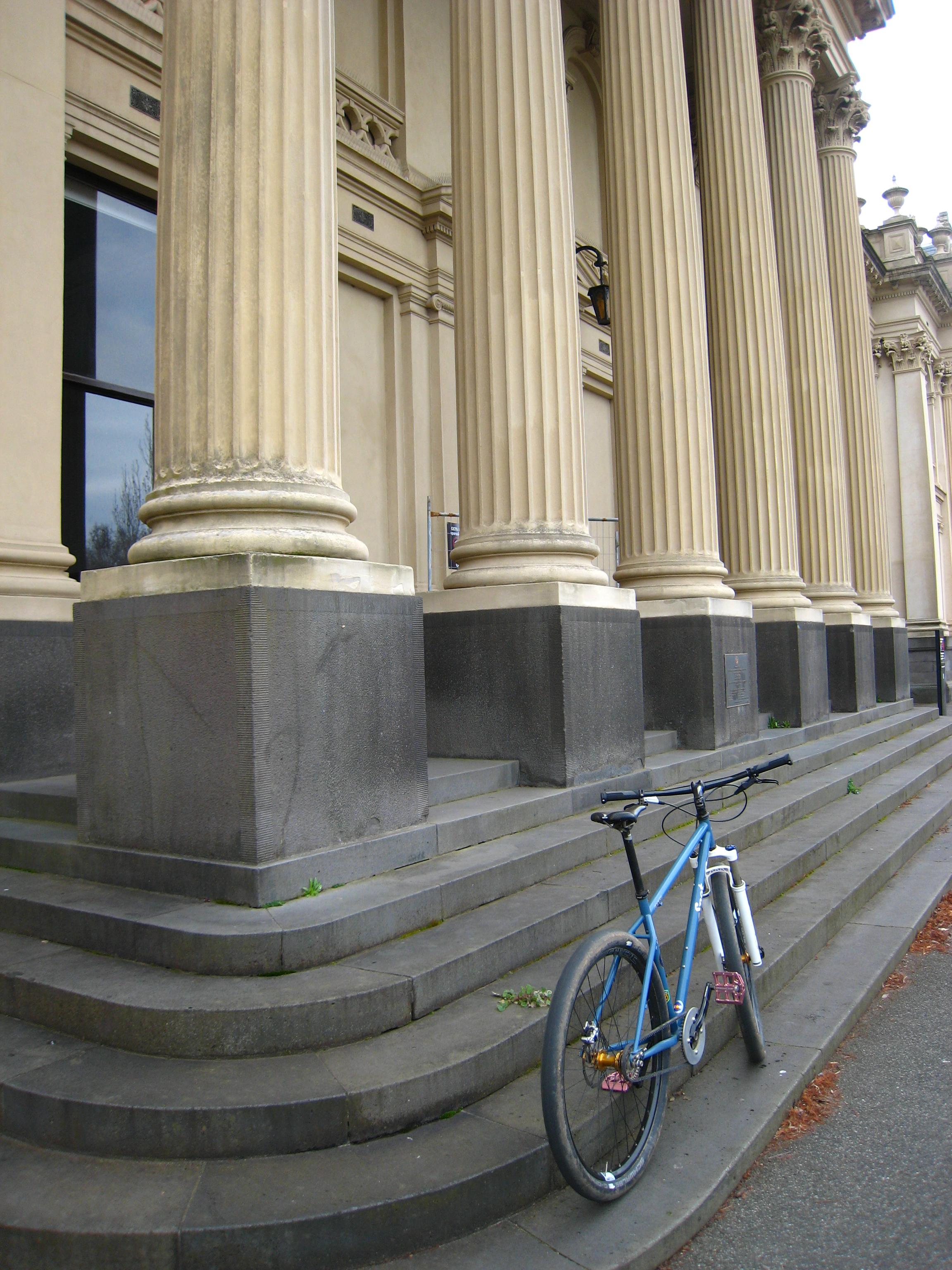 Bonus points for wrong season bike, and for finding the phantom rattle was the rear cog because loose lockring?

Edit: Updated the map with all “recent” locations, and attempting to backfill a bunch.

Edit 2: Added 100+ missing locations. Initially was from #735 to now, but then kept going backwards. Not sure if every location was added before #734 Melbourne bike tag, but filled in the gap between then and #735. 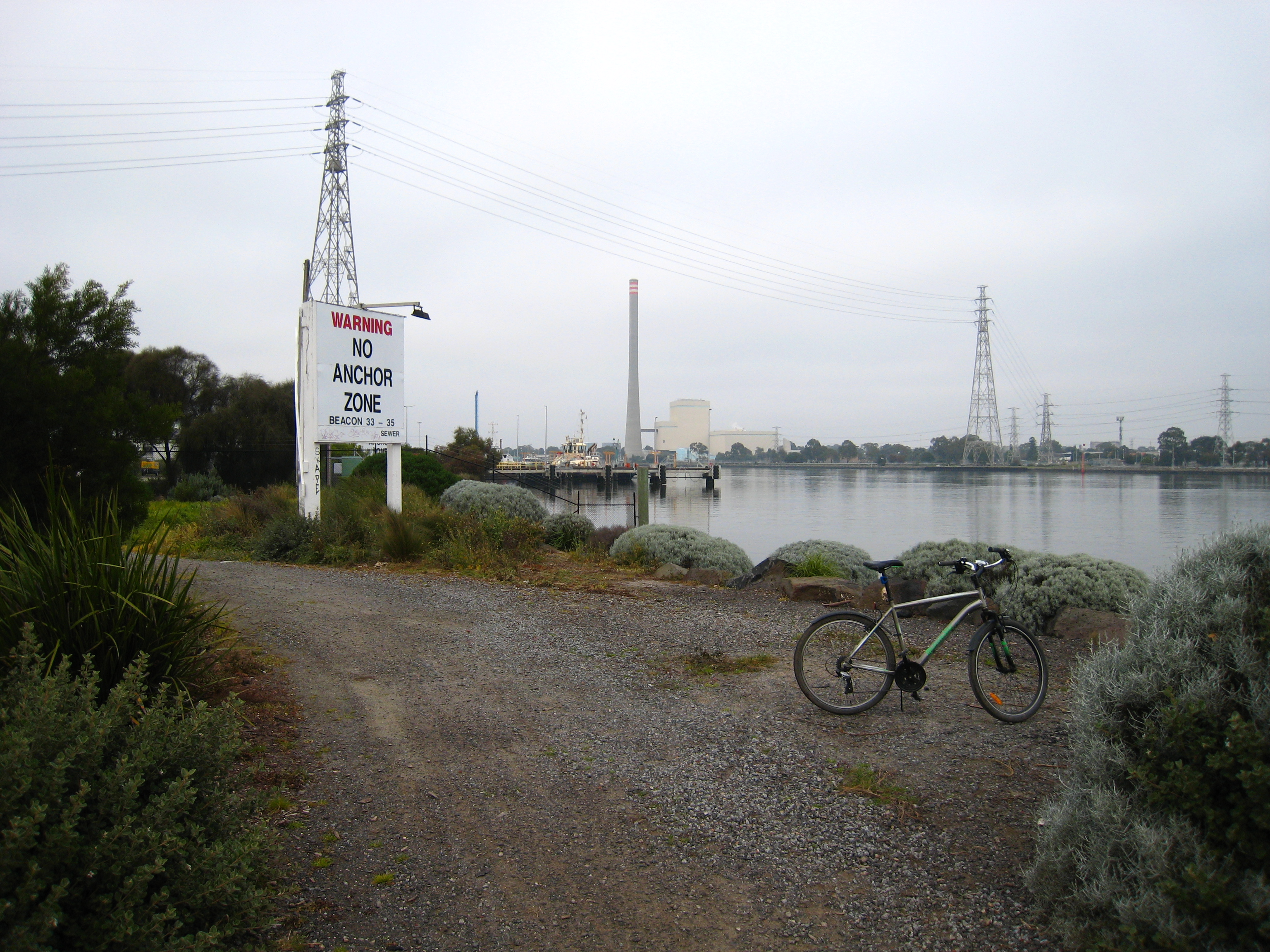 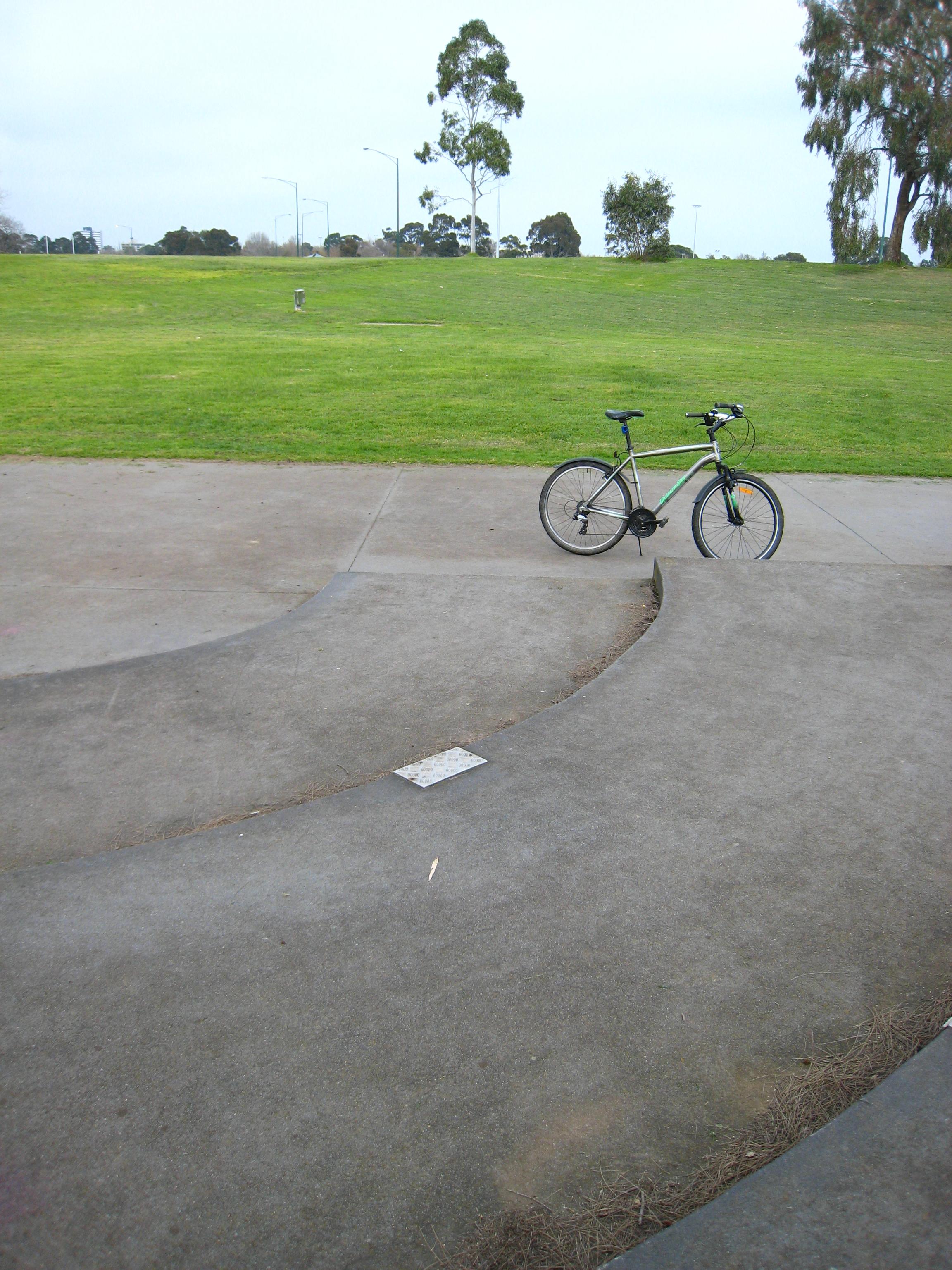 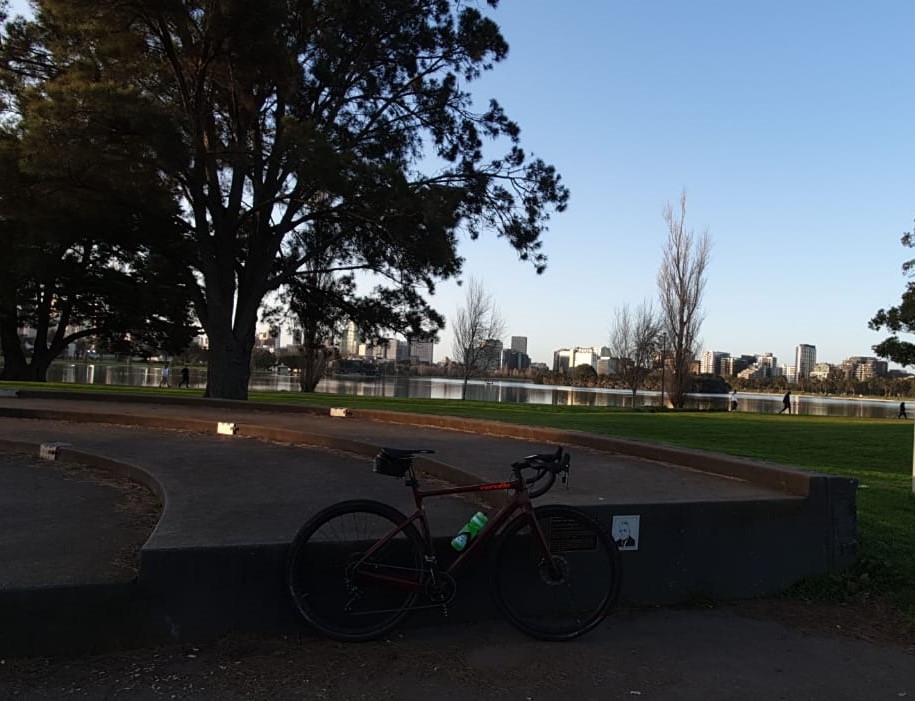 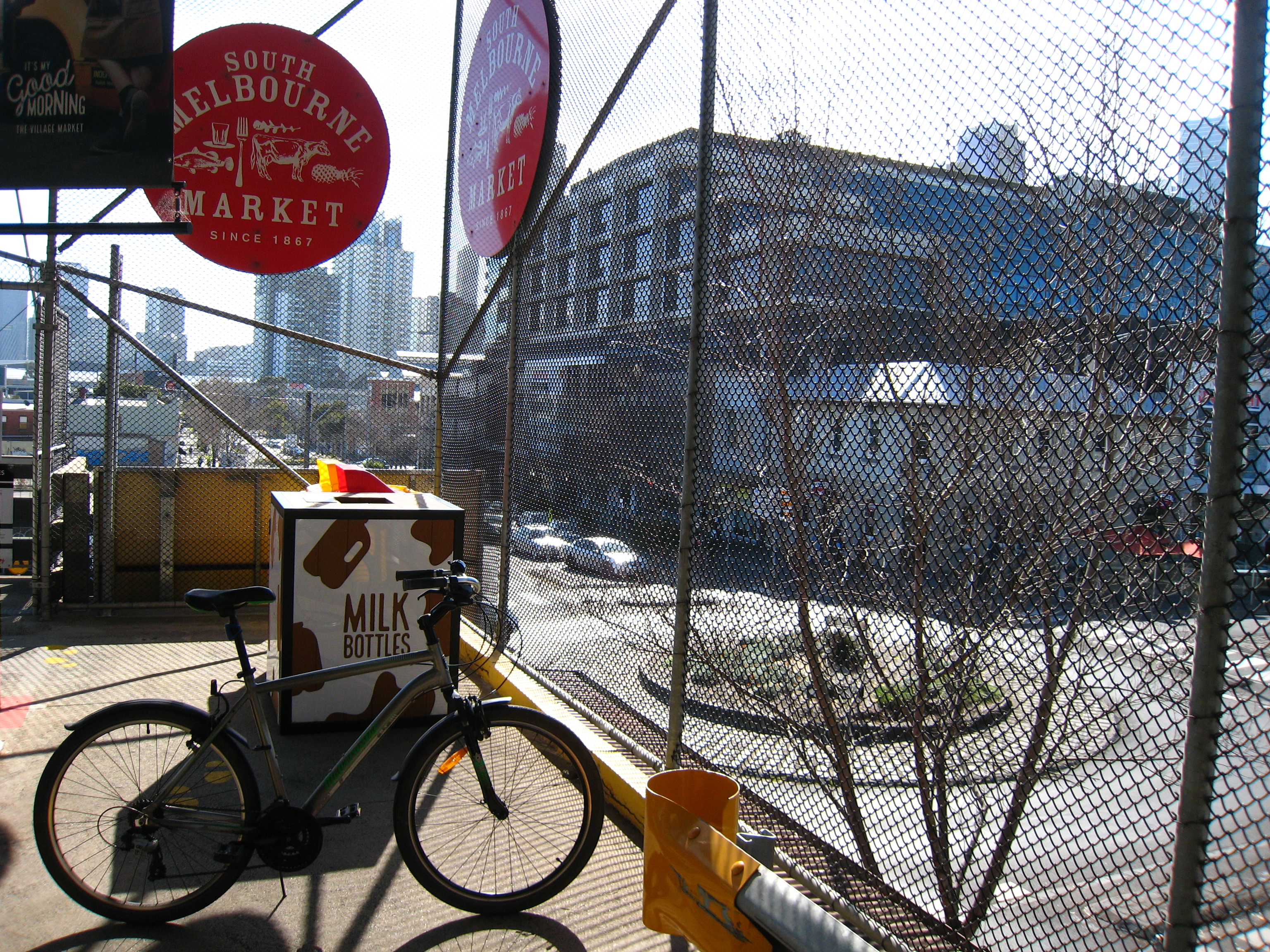 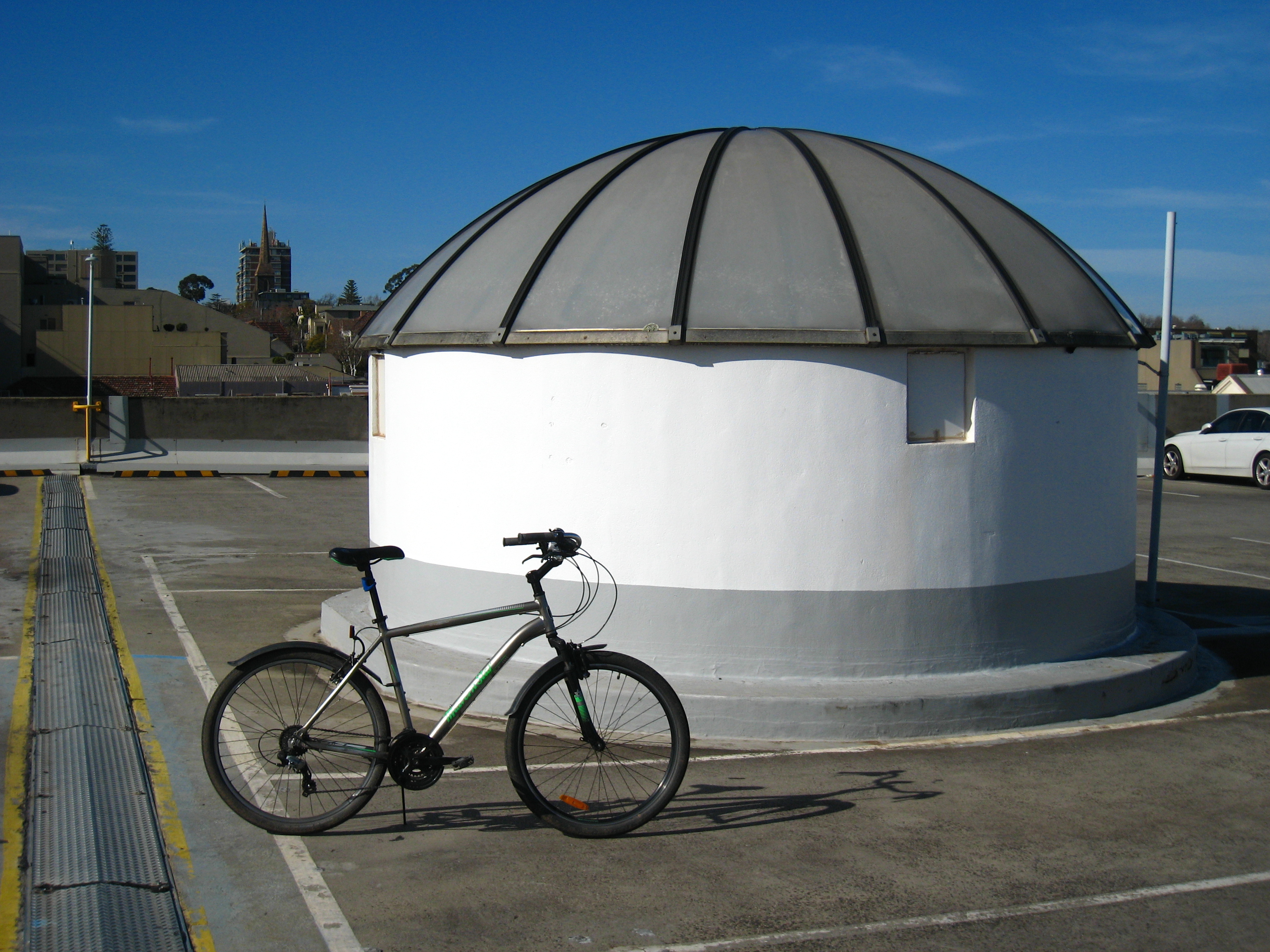 What are the current restrictions on Bike Tag? Victorians need to know.

If it’s within 5km of your house, and you’re only out for an hour total, it’s fair game?

Current tag meets the criteria for me, but where would I place the next… Somewhere in CBD I suppose?

I’m not in iso so it’s easy for me to say, but maybe pause it for a while and try and stay home, just going out if you really need to?

i get what you’re saying, and agree re unnecessary leaving the house to play bike tag, but i also don’t see much difference between using the permitted hour outside exercising by playing bike tag vs walking a lap or two of the local park, which is what i’ve been doing the last few nights since lockdown 2.0/curfew started…

reckon the park’s probably a higher risk with all the ppl running without masks on!

Yeah. There’s not much in it. I’m just worried there’s a sentiment of like, pushing the limits or looking for workarounds. If you’re near the tag and you’re going for exercise, go for it I guess. But I’d hope it doesn’t encourage people to take trips they don’t need to take.

Yeah i’m with you on that one. I’m not really for it if ppl are having to go further than the 5km radius or it’s an additional trip to the daily exercise etc, but i got the impression that ppl were aware of those things too.

i never know where any of these places are anyway, so it’s less of a temptation for me!

When taking the photo of the South Melbourne Town Hall (opposite a police station), the police told a food delivery rider to move on as he was sitting on the steps of the library, waiting for his next job. They then told a couple with a pram at a park bench to also move on. They let me take the photo without asking me to leave. Bike tag privileges