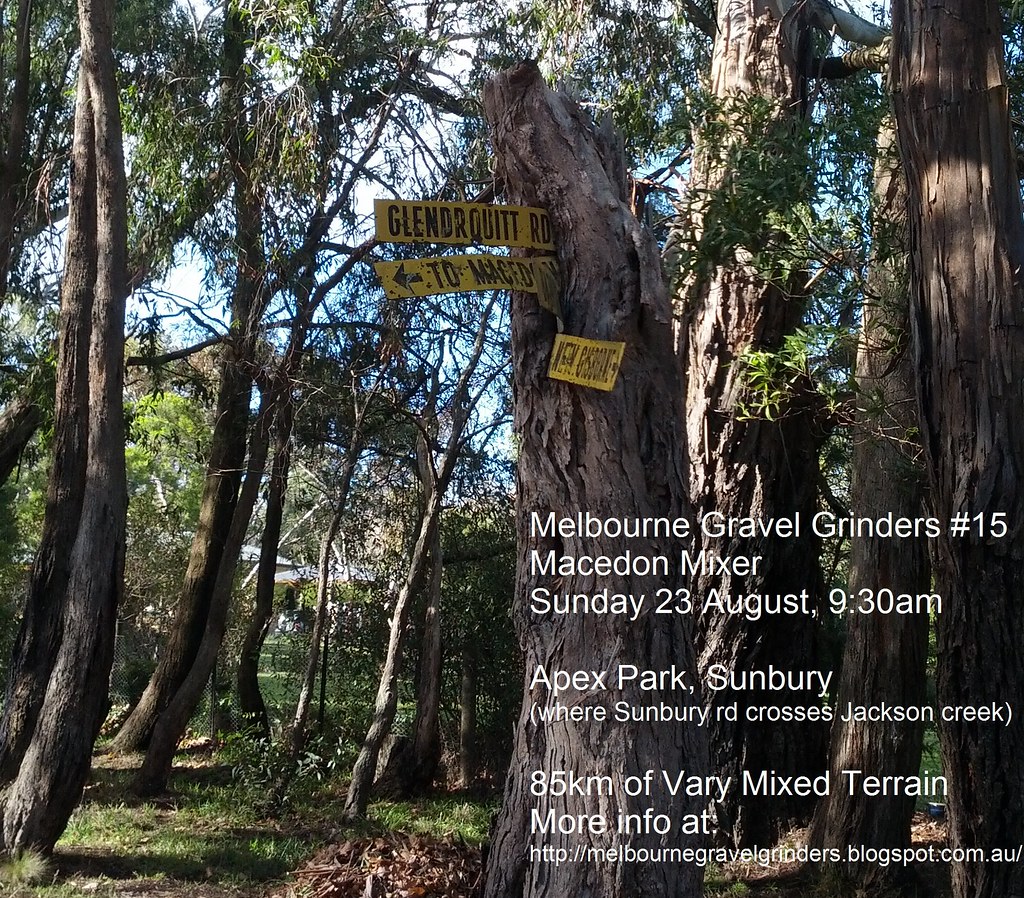 We’re going to the top of Mnt Macedon, and down.

Real mix of surfaces. Should be good.

So you reckon not my rando bike then eh?

Would have been keen, I like the Macedon area. Then read the road bikes are not advisable thing.

So you reckon not my rando bike then eh?

But yeah your on-one might be better. But your random would make it with care.

Would have been keen, I like the Macedon area. Then read the road bikes are not advisable thing.

As above, I’ll put some pics up.

Come along I’ll point out the rough bits you might want to detour around. The main climb is sealed.

As always no GPS file, cue sheets will be handed out at the start. Its not a race, stick together and have fun exploring.

on a more serious note: looks like incentive to finally build that clutch dangler crosscheck, i haz it

I guess I’m out then.

I guess I’m out then.

Here are some pics from the recce ride 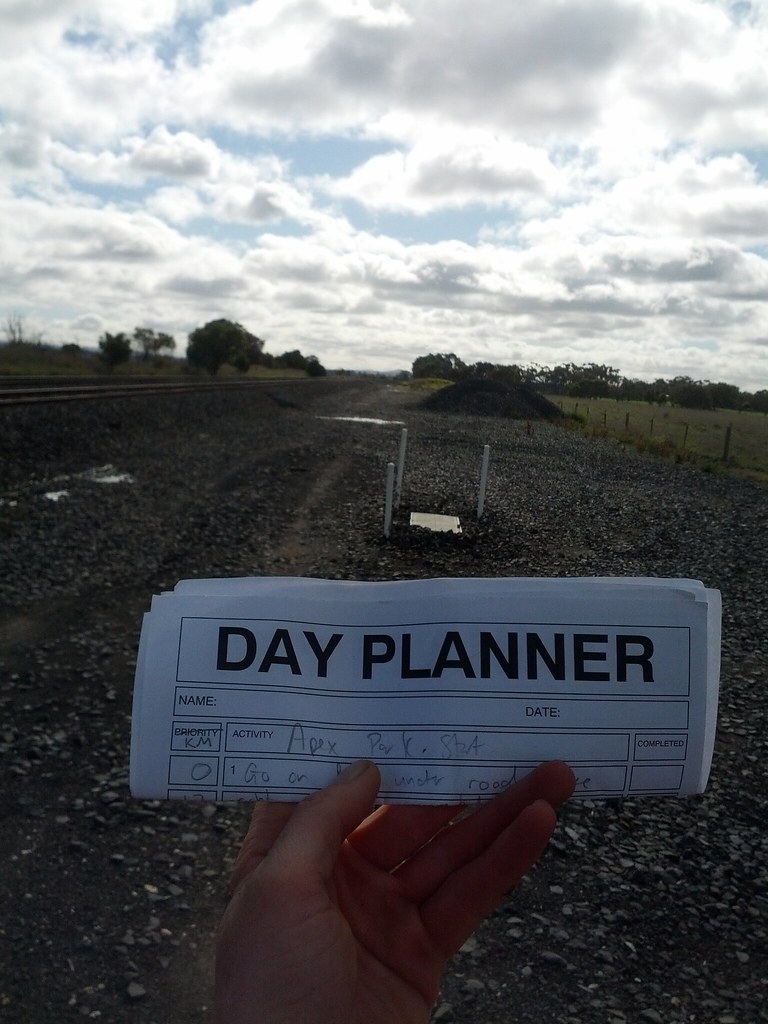 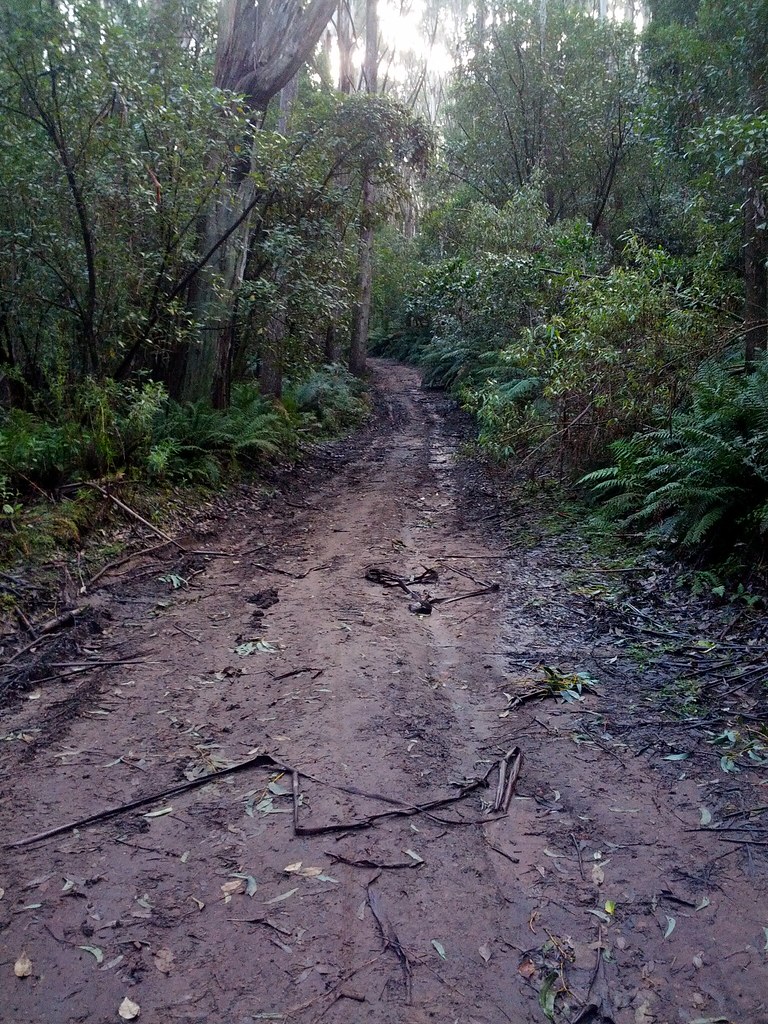 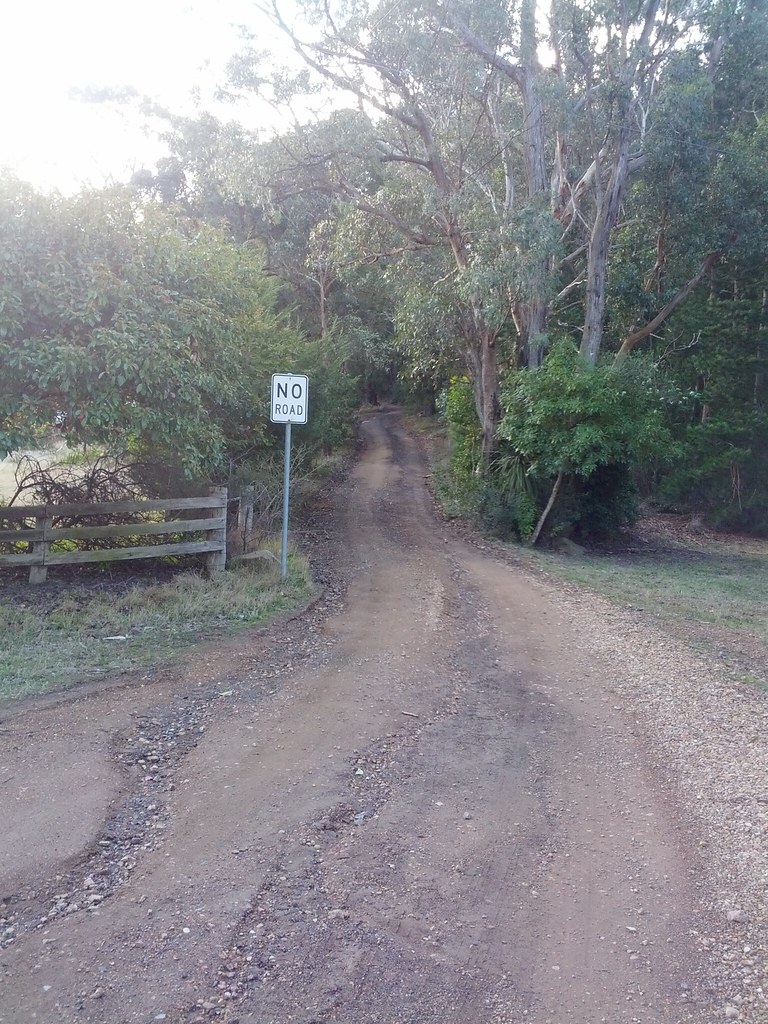 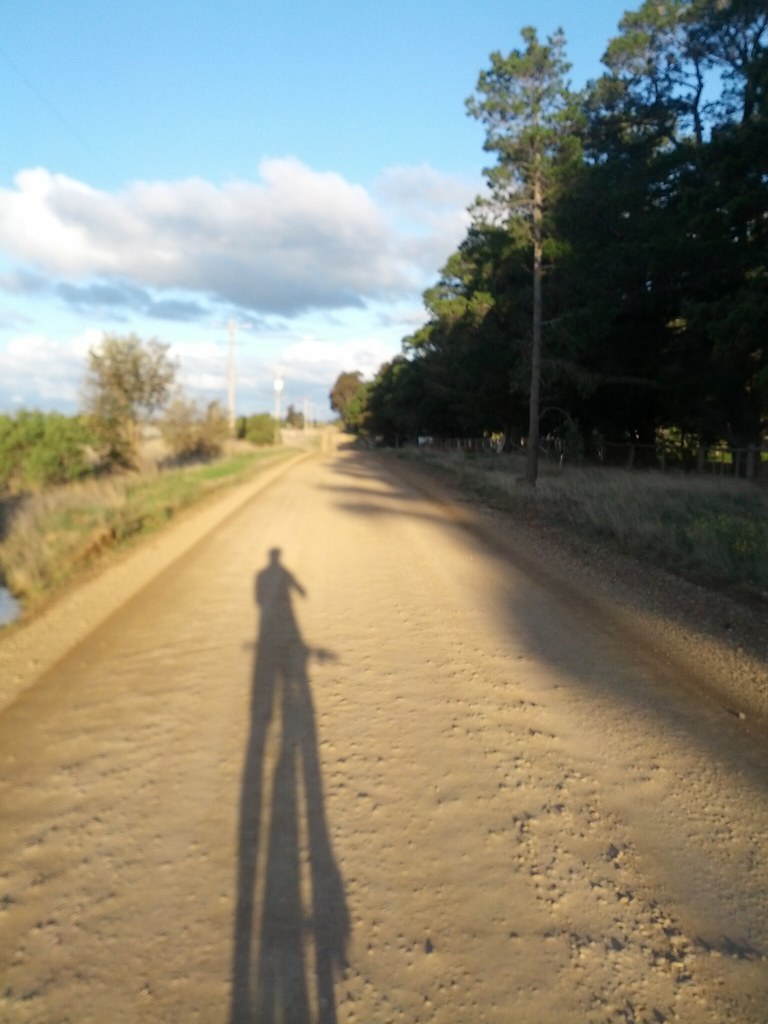 That first road/track, would that be the worst of the ride?

EDIT: As the rest looks very fun even on a road bike. 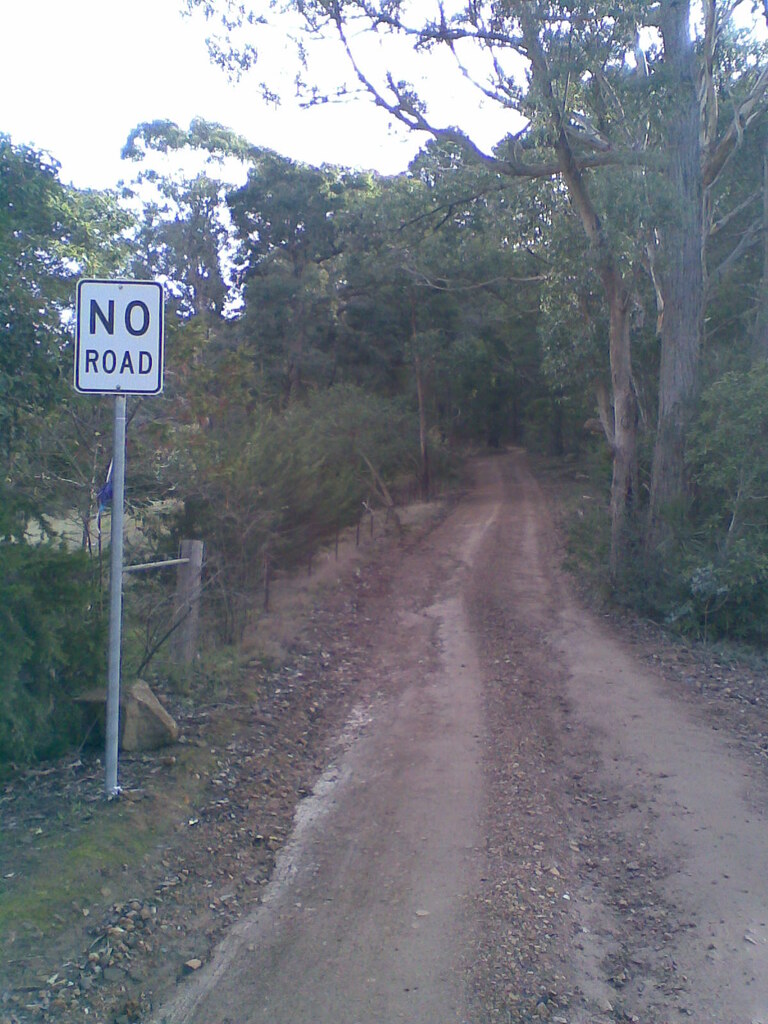 Guys, it’s clearly NOT a road…