Nice is an understatement!

Looking at the prices the dude has on other listings, he’s fucking crazy if he things he’ll sell half that shit for what he’s asking.

I think it’s a bit over done really. All those patented ICS guards. 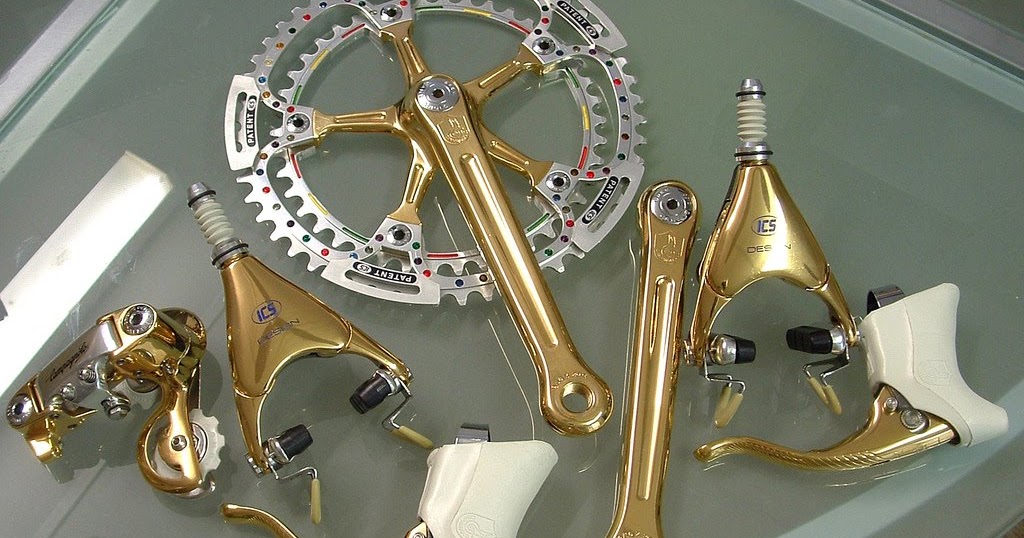 ICS (Italcicli Cycle Systems) was a Zurich, Swiss, based company that made highly refined modifications and customizations to Campagnolo eq...

This is taking it even further! Drillium, panto and deltas.

They had a lot of “innovations” 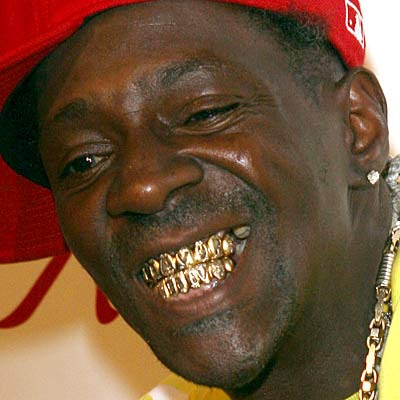 That’s probably what old mate is aiming for after he sells all his shit at those inflated prices!