No more red and white...

I guess Garrett Chow’s little rant had some effect…?

I guess Garrett Chow’s little rant had some effect…?

Hardly. The redesign began before Garrett even left the big s

Damn, didn’t use the tongue in cheek font.

Check out the hyphens- 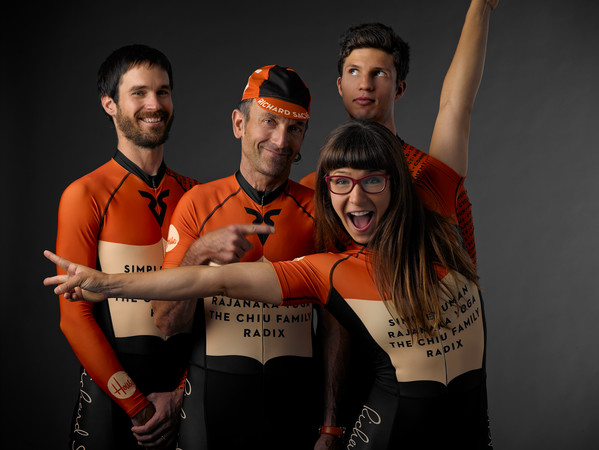 man, if I made a big announcement about getting away from making nothing but red & white bikes for ever, I wouldn’t then go and make the first one fucking orange. how boring!!!

Not much of a jump across the colour palette!

That is a thing of beauty, but I’m a sucker for an orange bike frame.

My thoughts exactly Rolly. I read his little lead-up to it, and thought ‘Oh yeah, this could be cool. A nice new direction.’

It looks the fucking same!

I call bullshit, The painter had yellow in his gun without knowing and added the red in on top by accident.
Next minute, Richard has “gone orange”
But i do like it and the kit.

The signature on the top tube is great. They should’ve used that as the logo!