I got given this today, so so happy

not mine … but it did happen

haha i got the bike snob book as well, off my housemate.

Has to be these… so far anyway. Although a woman at work got me a copy of Ride magazine and an endura gel for Kris Kringle. Shiploads better than the crap everyone else got for $10. 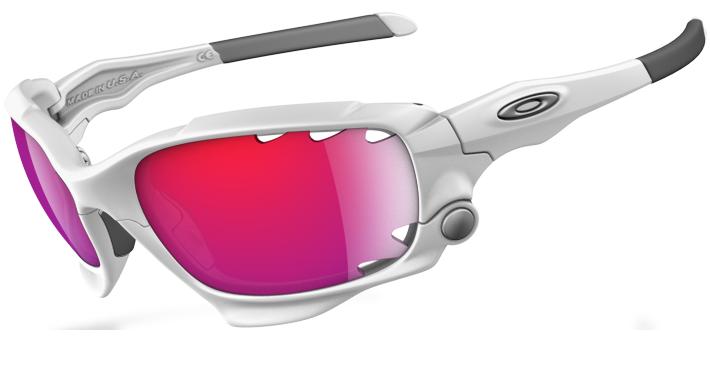 My folks mailed me a book for Chrissy too! I’m hoping
It’s that book as well haha

as my X-Mas present… lucky 'aint I… Sadly I can’t open them for another 20 hours.

Due to timing, this is a kind of xmas present to myself:

It rides… lurvely, and sparkles in the sunshine. My girlfriend (who I won’t see over xmas) got me one of these. So great for riding with.

Actually, changed my mind. This, from Scooter: so far blakey helping me change pedals over the phone is fucking rock’n’roll for this christmas!! Would definitely have to be this. Arrived in the mail yesterday.

So very excited to get stuck into film photography!

Would definitely have to be this. Arrived in the mail yesterday.

So very excited to get stuck into film photography!

i use this as my standard SLR, its awesome

I gave my self these

but in black and grey and this but with a 15mm QR Got another Xmas present today too,

Found out the tenant in my unit in Sydney hasn’t been paying rent. :’(

I’ve got just the piece for it too! Just got shipped to WA but lol will have to use my old man’s instead ha ha ha still, just another downer this shitty week

I’ve not had a digital camera that wasn’t attached to a mobile phone before, thanks mum and dad!

My brother also gave me this 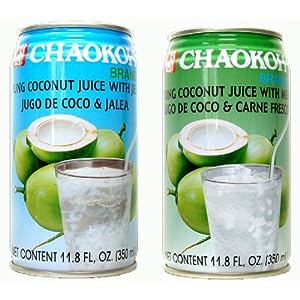 From my housemates, sweet girls.