I desire one muchly.

i would fucking love a postie bike, with that massive front tray
awesome

Topic has been done. Do a search of the forum.

So cycling fashion has moved on from imitating couriers, to imitating posties?

Stock up on NOS Australia Post uniforms I reckon

You heard it here first…

So cycling fashion has moved on from imitating couriers, to imitating posties?

Sweet, once Des & I have built our homemade porteur racks we’ll be the hippest kids in town!

Alleycats will be so last week: 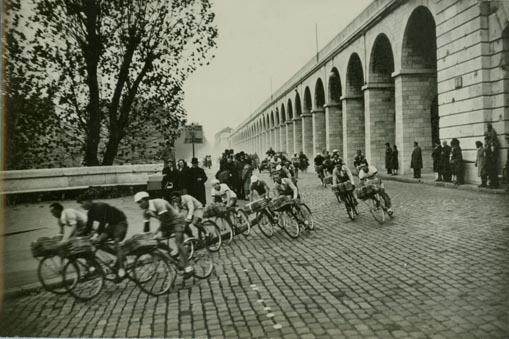 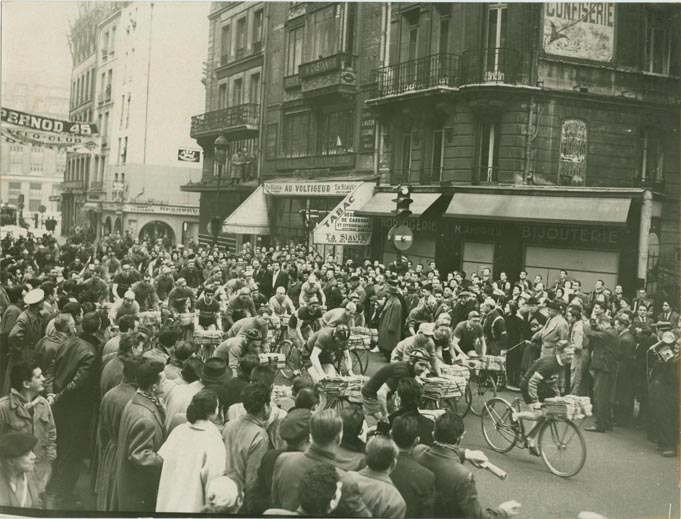 Guaranteed for 50kg! And look at those fenders. 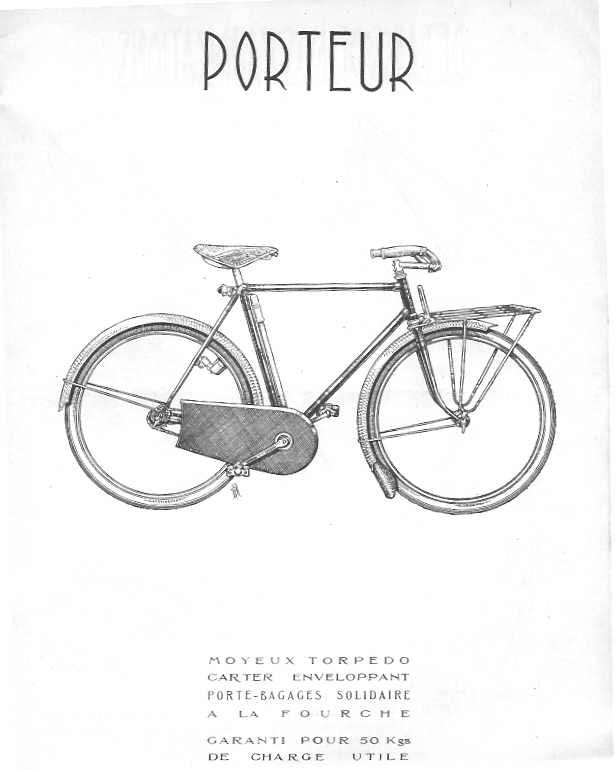 My CETMA can carry 70kg

My CETMA can carry 70kg

How about your front wheel?

They say my xtracycle can carry 100kg plus rider. This rider doesn’t fancy trying to get up a hill with that sort of load. It carries a passenger ok though.

Of course, we’re all beat by the 4 wheel crate bike that won the Commuter Cycles Cargo Challenge.

i was gonna put on my front rack for crankenmas, but it doesn’t clear the brake on my track frame… though i guess with a loaded up front you could do some long skids.