Ok, So my housemates 54cm 2010 FELT BROUGHAM got stolen from outside Woolworths on SMITH ST, COLLINGWOOD at approximately 7pm tonight, Wednesday 29/2/2012. 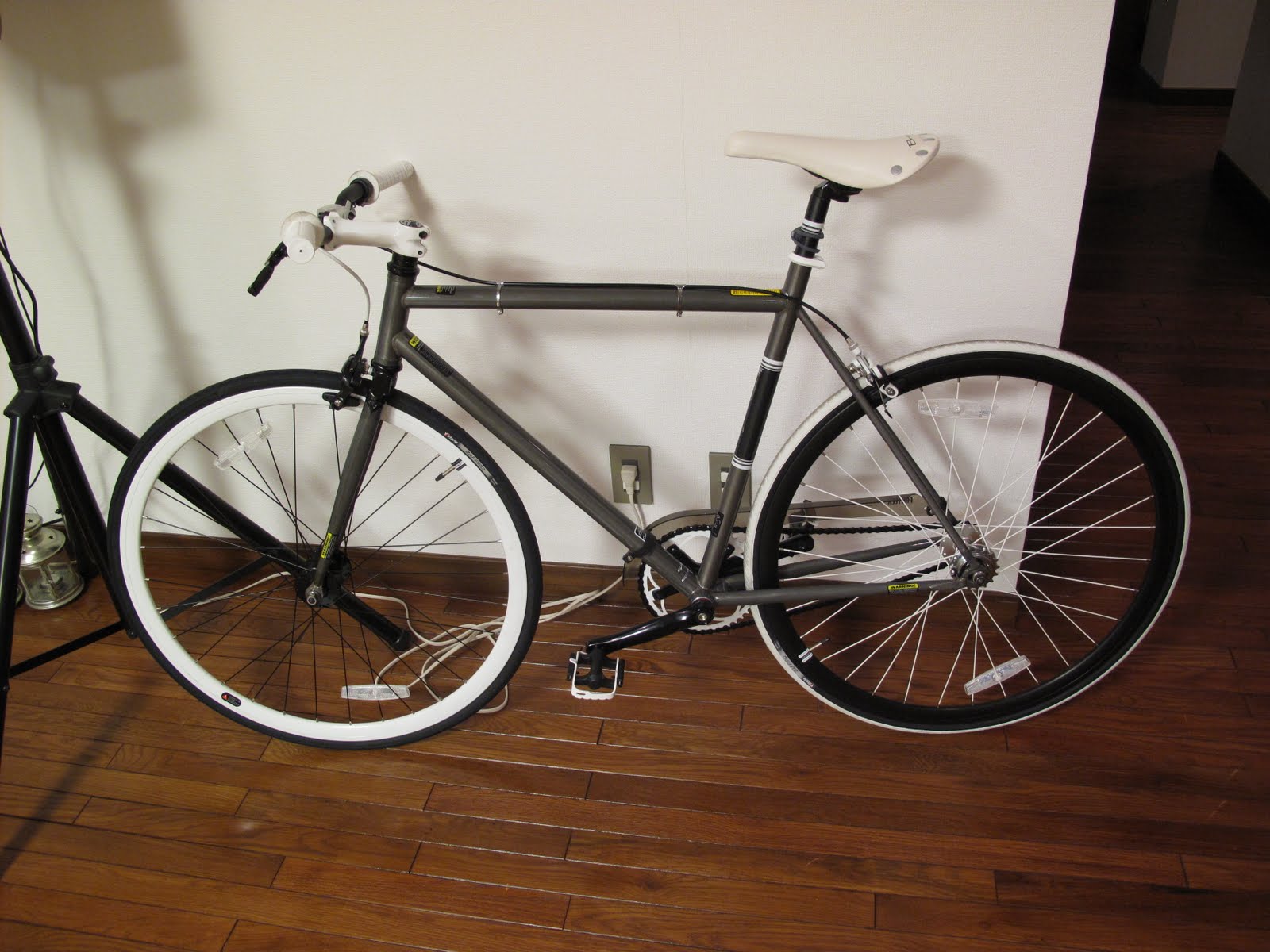 It was locked and only left unattended for about 10mins whilst he was in Woolworths. Once reported to the Police he as also informed that there had been a number of bikes reported stolen today from that immediate area, mostly singlespeeds… KEEP AN EYE OUT FOR YOUR OWN BIKE ASWELL!

Any help in recovering the bike would be greatly appreciated and could possibly lead to a number of other bikes being recovered.

holy shit, yeh my mates bike got nicked on smith street this arvo, listed just in the stolen thread too
this is crazay!

yeah dude, I thought the same thing when I read it. My housemate confirmed when the Cops told him something must be up due to the amount reported today.