stumbled upon this guys flickr, some very nice bikes 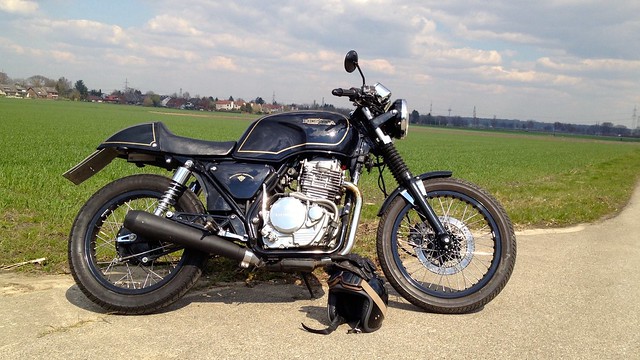 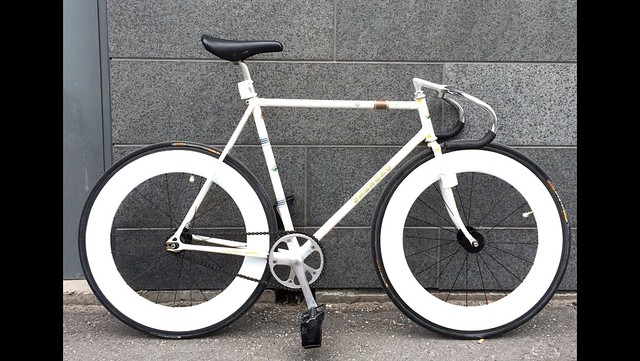 From what I can gather he is from a Scandinavian country and has a fetish for Pursuit bikes.

such an architect thing to say, chazitect

such an architect thing to say, chazitect

What am I supposed to say? I’m don’t know anything about bikes - I started riding fixed because it looked cool. and now I like it, and I’m quite into going fast and doing skidz and stuff - but I still don’t know shit about bikes.

on the otherhand, I can tell you all about corten - but that wouldn’t be as exciting as skidding.

on the otherhand, I can tell you all about corten - but that wouldn’t be as exciting as skidding.

i dunno, cor-ten is pretty awesome shit. i loves me some Richard Serra, and of course your workplace has tentatively dabbled in its application

i don’t mind hearing about core-ten.

never used it on any of the projects i’ve worked on…don’t think too much of it really, but it would be nice to know if it has some structural properties or something…as opposed to just cladding.

seems like there’s quite a few architects/designers on here… new poll anyone?

for me bikes came before architecture, but there’s definitely a connection there somewhere.
i’ve spent the last few weeks repeatedly getting the grease off my fingers to work on basswood models, i think there’s an element of obsessiveness that’s similar between making models/draughting by hand and building the perfect bike.*

*in my dreams at least.

seems like there’s quite a few architects/designers on here

We should have a poll- it would be interesting to know what the ratio is between architects and industrial designers and graphic designers!

There is definitely a correlation between being an architect/designer and being obsessed with Dura Ace 10-pitch, or is just me? :mrgreen:

I reckon it would be close!

Don’t forget the engineers. And it’s just you.

and quite into racing motorcyclists…

I started riding fixed because it looked cool. and now I like it, and I’m quite into going fast and doing skidz and stuff -

After seeing people abuse the hell out of rust-paint in an attempt to clad every surface in corten during architecture school, I’m more than happy that I never see a sheet of it at the more conservative firm I work at now.

On topic, this’ll keep me entertained tomorrow, in between annotating a million CAD submissions.

at least its not workstations though.

there is a correlation between the clean lines of fixes and current trends in modern architecture.

though i’m not an archi i have worked in there offices as a cad monkey and now am on the receiving end of their drawings (yes i’m builder scum :P)