just get some public enemy 45s and play them at 33. problem solved.

Go back earleir … start with Miles Davis. Saturate yourself with his early stuff (Kind of Blue & Coltrane) and the mid period, then the electric.

Jazz is good for the mind and there’s a lot of it and many different flavours. Alternate this with Johhny Cash and Hank Williams, with a little Detroit Techno (courtesy of Atkins, Saunderson & May) and you’ll certainly cover a lot of ground. You’ll also get stabbed by your woman too

my go-to labels for chillout stuff back in the mid-2000s were Ninja Tune, !K7 and Leaf. A lot of trip-hop was associated with the Bristol sound, which included the Full Cycle label.

Check out the Anotherlatenight compilation series.

Can strongly recommend a web radio station called Soma FM. Its on itunes radio. They have a channel called Groove Salad. Described as ‘a nicely chilled plate of beats and grooves’. It’s the go to sounds in our house. 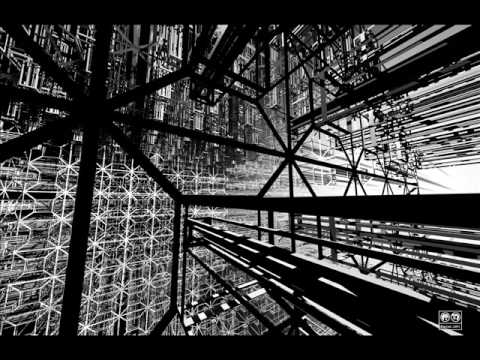 DJ Krush debut album Krush is probably the classic out of all the early 90s stuff. You gotta be careful with trip hop as it can quickly turn into weak chill out music. Personally head towards hip hop rather than chill out pussy beats.

at one point in year 11 I dubbed the Quake soundtrack and listened to that for ages on my Walkman. was awesome. 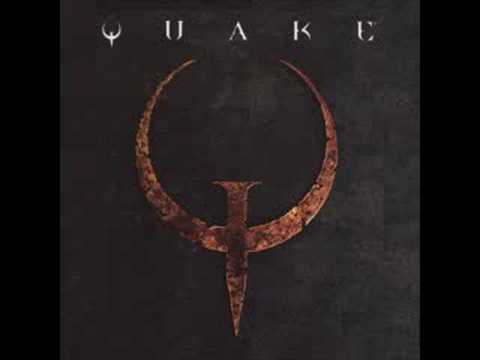 Here’s my 50 cents even though he’s not remotely trip hop:

…and most things on Ninja Tunes, Mo Wax and Yellow Productions

Here’s my 50 cents even though he’s not remotely trip hop:

Is there anything John Kennedy can’t do?

FARCK, trip hop eh? … I’m like feeling real auld right now man. Kinda like when I was talking to Mr Dylan about going to a Doc Scott warehouse rave in 1997 and Dylan replied he was in primary school in 97. Ouch!

I thought this shit was so rad in the mid nineties

Fucking amazing. I love that Tune

And how beautiful is Les Nubians… So nice

how do you people go through life being so chilled all the time?

how do you people go through life being so chilled all the time?

Thank god there are other like-minded souls who like fixies and are not into heavy metal.