Here are the details for the next “There Will Be Dirt” ride :

A nice cruisy one to finish off the year. If you’ve been wanting to check out these rides but were turned off by the distance and/or early start time, this one’s for you. It’s relatively short, it starts at a reasonable hour and it still hits some awesome terrain.

We’ll head out east on Canterbury Road and then hit Basin-Olinda Road for the first (dirt) climb of the day. Then it’s past the amazing Woolrich Lookout before bombing down through the national park to Silvan Dam. We’ll take Olinda Creek Road back up to Kalorama and then cut across the front face of the mountain before closing the loop at the Basin roundabout.

Depending on who turns up and how everyone’s feeling we can bail out on the train at Boronia or keep riding back to the city. Cruisy fun to farewell another year of TWBD.

What’s all this then?

This is a series of road rides where “road” may include smooth bitumen, bike track, potholed country roads, gravel/dirt roads and singletrack, all in the same ride. There may be significant climbs and the distance will be over 100km.

The emphasis is on getting out into the countryside, off the beaten track, the smaller and more obscure the road the better. I’ll be riding a fixed-gear (or single-speed!) cyclocross bike but all bikes are welcome. Don’t ride something you’re afraid to get dirty. Rides continue rain/hail/shine.

Note: It’s on Sunday 19th December, not the 5th as previously stated.

this colour is called lemon chiffon

This is gonna be well weird! TWBD…i’ve slept well, I don’t feel like I’ve been riding forever…what’s doing?
In!

I’ll come, but I’ll ride home from Boronia.
Gotta figure out a gear ratio, ride my ss hardtail along, maybe with skinnier tires.

yes, i think i will come and try!

Let me know what ratio you come up with, I’d like to ride my True Fab 29er HT.

in… it will be strange, but fun.

FWIW, people wondering about gear ratios, I’ll be riding ~54" singlespeed so, as usual, the pace will never be fast and we always wait at the top of climbs and intersections and whatnot so no-one ever gets left behind. I’ve ridden these roads with (experienced) people on track bikes w/skinny tires before so it’s doable on any bike but please be honest with yourself about your abilities - I don’t want anyone to end up under a car because they didn’t realise that whipskids don’t work on gravel.

Of course, these rides are all about testing yourself and discovering new things so, if you’re worried about the distance or the big hills, DON’T BE! Come along and give it a red hot go - you’ll probably surprise yourself.

Ok, I’m keep to try this. Couple of questions though:

65" is fine. I’ve ridden those hills on ~72" before and I’m sure others have ridden them on bigger gears than that. Traction shouldn’t be a huge problem, the roads are well made and generally pretty hard-packed.

How bad would 23mm tires be? That totally depends on you and your definition of bad

It’s not like 23mm tires explode as soon as they touch gravel but fatter tires will be more comfortable, they’ll roll faster on gravel and they’ll give you better traction (for climbing and also for braking and cornering). Personally I’d go with fatter tires every time - 28s will be fine - I ran 28mm marathons for most of the first year of these rides.

FWIW, I’ll probably run 35mm cross tires and I’ll be confident to ride on anything we come across, but that’s just me.

I rode the Warby trail fixed, 69.4 gi (inc tires) on some 35c commuter tires. Was good, except for the jeans/cons/flanno combo.
That type of stuff, 23’s will suck arse. Brakes?

Also, check out what I found on google maps

Also, check out what I found on google maps

Ha! That’s awesome. That’s where we caught up to that DH dude just before we got to the trailhead on the April 2010 TWBD isn’t it? We would have got up it ok if we were running 2:1 back then I reckon.

Oh shit, it could be too.

If we are riding that road, 23s may not be the best idea haha 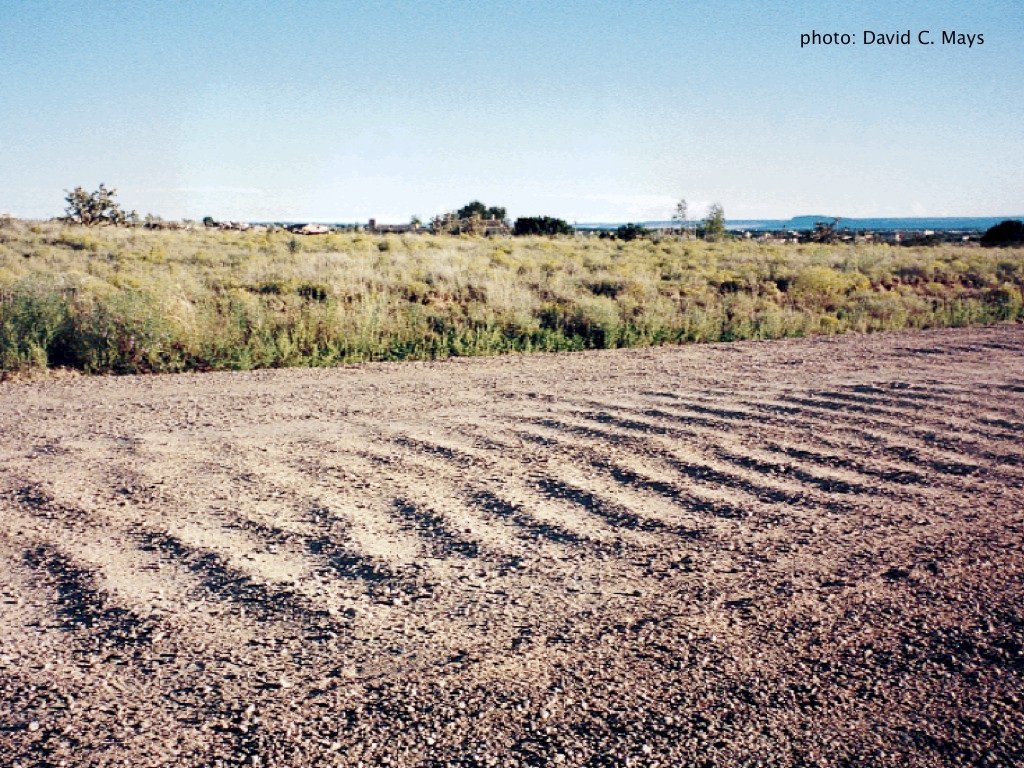 Oh shit, it could be too.

If we are riding that road, 23s may not be the best idea haha

Ha! That’s right it was corrugated to hell wasn’t it? I forgot about that.

Oh well, it’s only 1.5km so no matter how bad it is it won’t last too long. Who knows, they may have even run a grader over it since we were last there?

Ok, I’m keep to try this. Couple of questions though:

what angry and tom said… pull the tyres off the commuter and you will be fine (theres no shame in a brake for comfort and safety on some of the gravelly downhills).

of course if you are a veteran MTBer you might not even blink at riding these roads on skinnies and brakeless. its not like its impossible but when you out of your depth, kms out of town, your ride enjoyment levels can drop a little.