has anyone else been contacted by this user purporting to have a bicycle for sale?

Yes, I ignored it.

Kiasu from Perth has had a couple of emails from him…

has the Pinarello on gumtree and also a ussr lopro…

oh you know, the usual - work, the missus, fucken bills.

just figured it was kinda dodge given he hasn’t even posted a single comment but he’s offering “track bike from barselona olympic games 1992”.

So… trying to sell without waiting for trading forum access? That’s a banning.

I’m with JAMS on this, sounds super dodge. This was the exact message I got:

Hi, I have Pinarello track bike old school. maybe are you interested?

haha his names mario, selling that yellow pinarello olympic with dual discs for 2600, or some tacchion(?) for 1900, handlebars attached to front fork spec. sounds like an OG racer… cipolini maybe? hah.

Yeh, I remember it. Not happily, mind.

Trying to sell without waiting for trading forum access? You better believe that’s a paddling.

Fixed that for you.

So… trying to sell without waiting for trading forum access? That’s a banning. This was bought up in the eBay thread his gumtree add is half in another language,
If he was desperate to sell it he would be asking less than $2800 you would think.
I’m thinking more along the lines of a public whipping.

How about this guy? 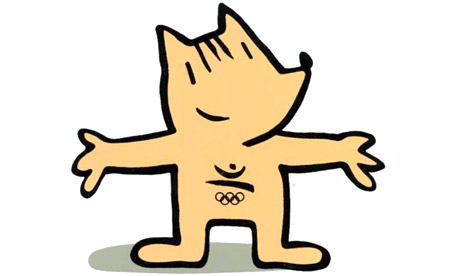 How about this guy?

yep!
all my memories of the barcelona olympics seem to be good.
i think that was the same olympics, where a few years ago my mum was like, “do you remember that one olympics where you were entranced by the rhythmic gymnastics?”
i could not recall that…