what you call these bars called?
and what you all think of them? I’d hazard a guess they are TT bars fitted upside down, otherwise taken from a ladies bike.

They look like upside down bullhorns to me too.

If you’re after something similar, look at Nitto Promenade.

They look like upside down bullhorns to me too.

If you’re after something similar, look at Nitto Promenade.

If they were TT bullhorns wouldn’t they also have a short angled section at the ends? I have some Profile Airwings that do.

They look like bog standard city-bike bars to me. I put a chromed steel pair that are almost identical on a bike recently.

You’re overcomplicating it. Occam’s Razor means they’re probably standard citybike bars. You’ll find them on heaps of ladies 10 speeds. (Unless, he’s a citybike-vigilante and that brake lever isn’t a CLB inverse lever, but a TT lever, and he rides around at night strangling fixedgearfreestlyers drunk on PBR & Sparks.)

Harden the Fuck Up

You missed the implied smiley. It’s a joke not a personal attack.

Sorry mate, no offense intended. It’s an oldie here. Get the bars, enjoy the ride but just don’t order a decaf, soy, maccachino at your cafe stop. 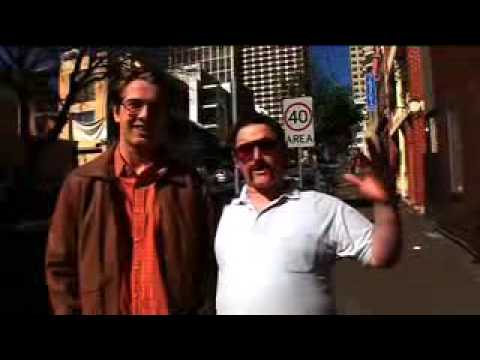 dont make me repeat, i only drink orange mocha frappucino

next time i shall add my own emoticons, love that word.

btw how many of you people are addicted to fixed? i think i have become. sad i havent even completed my build, but im young and innocent :-P, poor, yet keen. anyway you guys shattered my dreams to put ladybars on my bike, i shall now chuck on the old bull horns for “an instant fixie”. na not really risers for me