Looks like a cross between a Harden and a Tipo. Bloody nice.

Having just recently built a set of wooden rims up it’s a whole different world of truing.

Looks like a cross between a Harden and a Tipo.

And twice the flange size … not quite but 92mm is pretty grande.

Nearly new … but only just starting to enter into the marketplace. I wish the seller would had a website instead of facebook.

Wood rims are different but not so much, more spokes, less tension. The creaking is the fun part.

The wheel is on WheelFanatyk…well that’s where I saw it anyway.

Yes they are indeed beautiful. VEry.

Are there small washers under each nipple to spread the load?
Or is a kiln dried hardwood strong enough not to compress & pull a nipple through?

I’ve also seen these pics and was totally blown away. 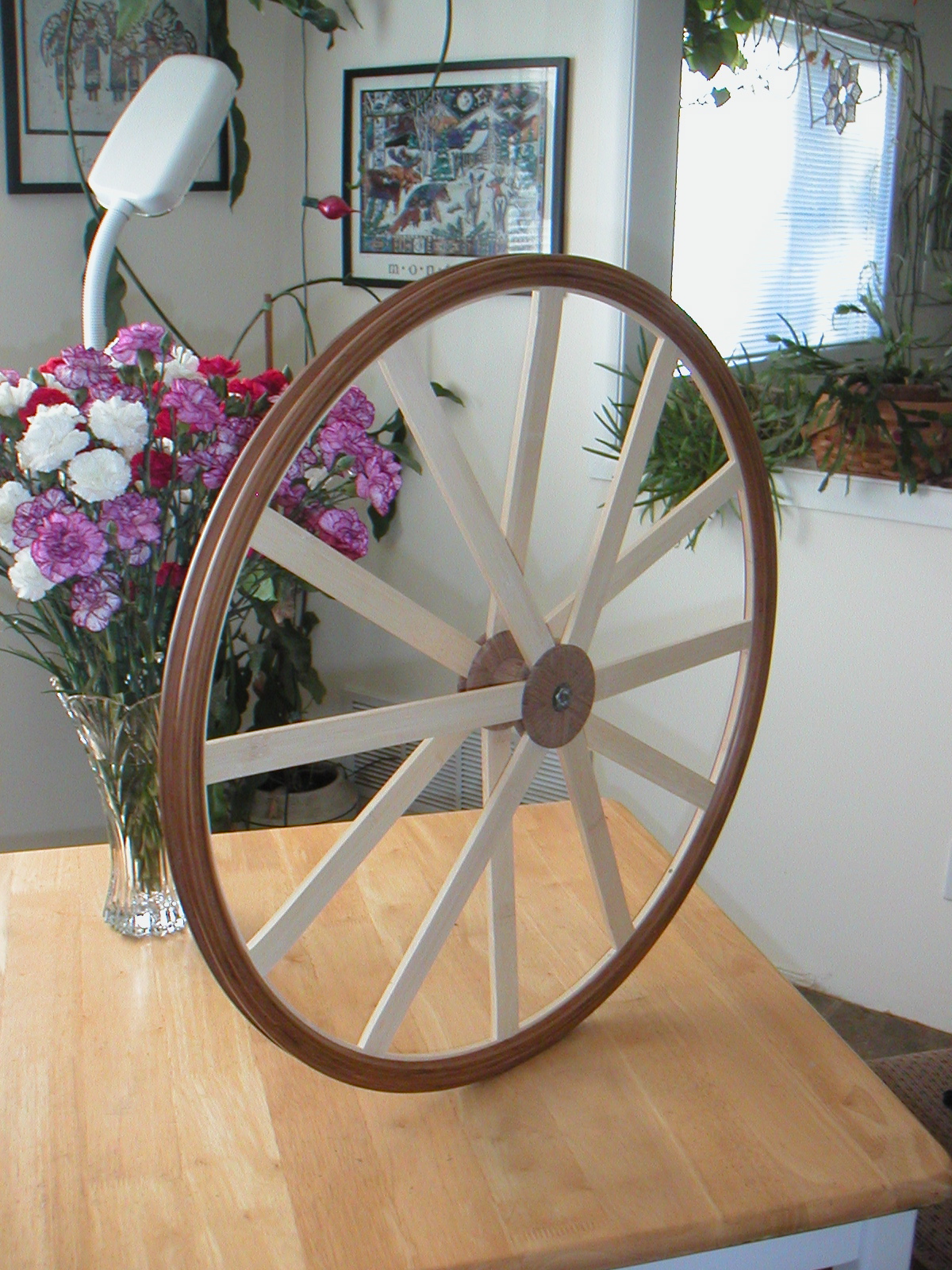 The hubs pictured by Wheel Fanatyk are a pair of early prototypes. the hub flanges are 101mm (4 inch).