I’m sure there’s others out there that are just as bad !! Maybe worse?

There was a really funny one on a comdey show Armstrong and Miller but I can’t find that anymore.

Don’t know what they were thinking with this one…

Always thought this should’ve made it as the London olympics logo:

I’m sure there’s others out there that are just as bad !! Maybe worse? 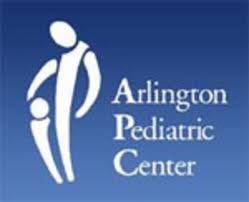 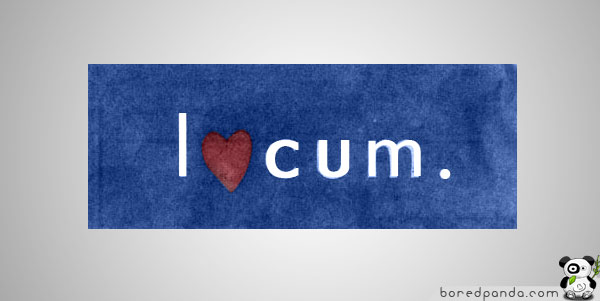 Restaurant in North London. “Testi” is turkish for water carrier, hence their somewhat unfortunate logo. But what is even more ironic is that they have BBQ’d sheep balls on the menu.

Now there is a sticker for ya bike.