Worth building this up?

I got this cheap donor frame and fork when I was building up the Cannondale because I wanted the cranks off of it. I have the BB, headset and rear hanger for it.

Is it worth holding onto it and building up instead of the Cannondale (at some point)? It’s my size.

Some questions worth asking yourself:

I don’t now much about Viner apart from the fact that it’s a smallish Italian brand, never seen one in the flesh. But could be a fun project.

I think it’s ugly as shit. I’d probably respray it if I was going to build it up.

This is the second Viner I’ve owned though. I used to have an old Columbus steel one.

If I did build it up, it’d be a parts swap from the Cannondale.

I’d flick it. Plenty of other good frames out there DLN. This is convenient, but I’d way rather ride the cannondale. 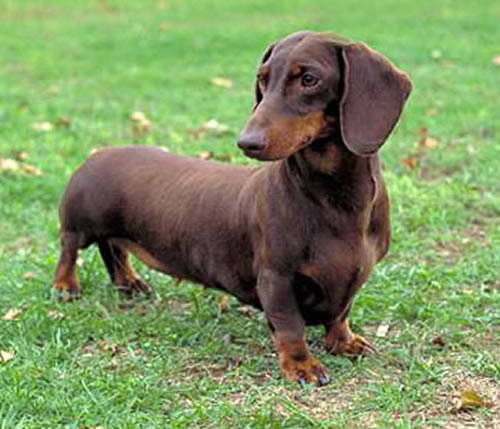 Use it as a base for a tall bike.

Worth building this up?

I think it’s ugly as shit.

Agree with gypsy, if you don’t particularly like it why bother? Get something you love

I think it’s ugly as shit.

If I did build it up, it’d be a parts swap from the Cannondale.

this… the cad is rad - this is not. paint says viner, frames says apollo