needs to go back on the hard garbage pile where he found it.

i’m thinking about it, if only to hang on the wall cos of wishbone seatstay.

needs to go back on the hard garbage pile where he found it.

Pfft easy worth the repair. WOuldn’t be all that expensive then hit it with a rattle can and away you go. Definitely not scrap.

… and a stubby holder on the top tube

WOuldn’t be all that expensive …

What do you guesstimate it would cost to repair?

depends if your in the real world or the ‘bro-conomy’ i.e. “bro, I got a broken frame, can you help me out?”

could also be the ‘mate-conomy’ but that doesn’t sound as good.

Man, I’ve always wanted to be a part of the tradie economy. Alas I have few friends with trades and not so much to offer myself.

I have an oxy torch and I’m not afraid to use it…
Though you should probably be afraid, or at least experience a mild sense of trepidation riding this frame if I’ve “fixed” it.

i wouldn’t fork out any money to fix it, i don’t have those kind of wicked skills, and i don’t know anyone who could for a few beers, so it’s a junker as far as i’m concerned.

Slip a Campy, UT, BB in there while you’re at it !

Slip a Campy, UT, BB in there while you’re at it ! 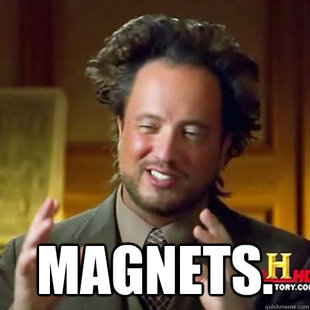 I think I’ll name one of my tools after you.