2WD Bike, new private import, only one in australia | eBay

I think I know why it’s unused.

Found the video mentioned in the ad. Good to see the music matches the ridiculousness of the bike. 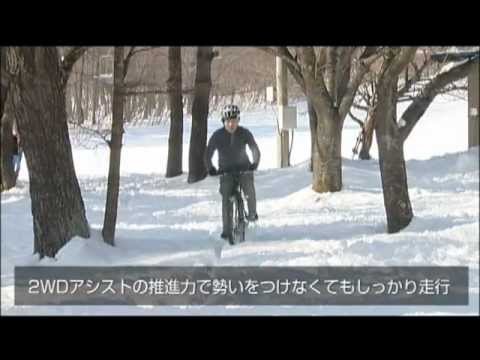 Reminds me of a class I did in high school where we just made stuff out of lego technic.
One of the final challenges was to make a 2WD motorbike with steering.
None of us figured out how to do it.

how can you turn/steer and it not bend/put stress on the chain(s)?

Did you see in the video some of the riders getting rad on the snow? Extra traction?

Yeah the Christini is a much better execution of the same concept…Not much chop on the trails though TBH. Feels quite weird cranking out of a switchback on one.