So are any FOAs planning on coming over to ride the Kiwi Brevet next February? 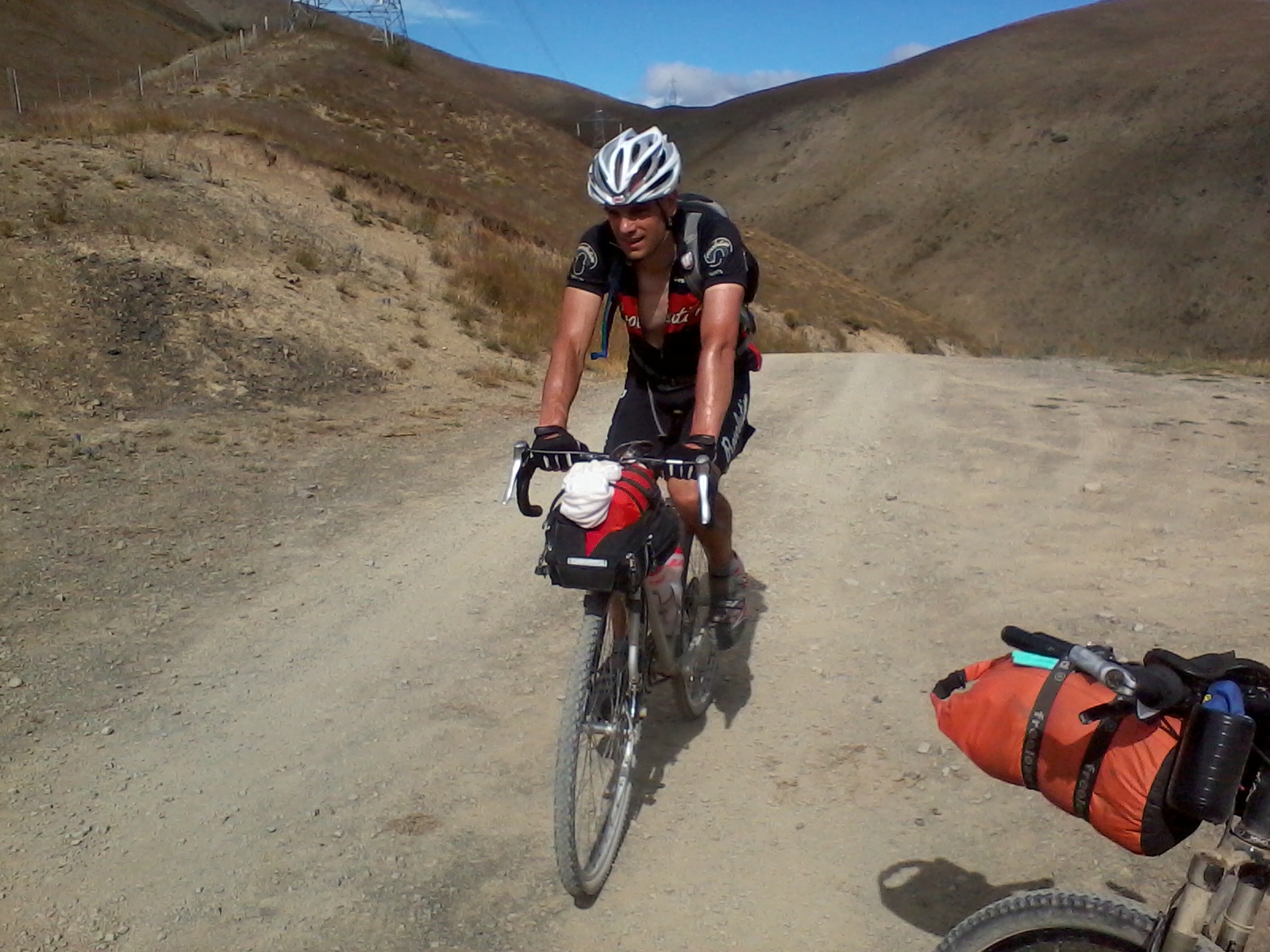 1100kms (or a 700km Brevette) of epic riding in the South Island Backcountry.

A daunting prospect but it could be really fun I think.

yep, I’m hoping to do the brevette, got a wedding in Welly on the 8th of Feb, very much doubt I could do the full course and get back to Welly on time.

I talked my dad and sis online on the weekend and they are thinking about doing it!, doubt they will, but the fact they knew about it and and entertaining the idea is classic.

Can attest to the rainbow road being an awesome ride, did CHCH->welly a couple of years ago.

What do you think about it being done on a gravel grinder with fatter tyres? (ideal bike seems to be a niner with rigid fork and TT bars)

What do you think about it being done on a gravel grinder with fatter tyres?

I did the rainbow on my old (now rolly’s) tourer, 38mm tyres, was bumpy but fine - it depends alot on whether they have graded the road recently.

I’ll be riding my CX bike with the fattest tyres (42’s) I can fit in it, I reckon the amount of paved and smooth roads makes a (fat)CX an ok choice.

And plenty of folks road CX’ers last time, albeit the pointy end of the field were on rigid 29ers.

I’ll be going over again - rigid 29er again. Looking forward to not having the timing issue with molesworth.

Just booked my tickets over, sourced a spot tracker and bivi.

Had a look at the 700km route, think it’ll mostly be fine on my CX except for Matakitaki Rd south of Murchison, I’ve been along that track in a 4wd and it was rough.

Test packed and strapped it all to my bike, seems to work.
http://www.fixed.org.au/forums/f8/what-youve-done-your-bike-today-thread-6529/index176.html#post542457

Shakedown ride of sorts this weekend…

The 'what you've done to your bike today' thread

Did a test pack for the Brevette, and I think it will all fit!

Finished up the brevette late Tuesday afternoon. Was awesome but quite tiring! Pics and a little write up to come when I get back nek week.

Looking forward to the write up…

Here’s an link to the Instagram of a chap from Wellington who has been posting up pics throughout the Brevet.
@inspiringriding - inspiringriding’s Instagram photos | Statigr.am

I really do hope that they run another Brevet/te in 2016. It looks like an amazing ride to do.

i’m not going, but if anyone goes can you please get me one of those cups? i have one already, but it is so good that i want a spare

Phwoar those pics are great. I’m going to have to get over there some time