Come down to pyrmont park from Midday foe the SydBMA Wharf Jump.
Some of us message folk jump off the wharf on a bike for all to see.
All welcome.

henry made this cause he’s too “injured” to work. just want everyone to know that.

Don’t forget meth!!! Why else you wana jump into the harbor on a bike

Why else you wana jump into the harbor on a bike

Henry will be fine, there’s not a lot of meat on him 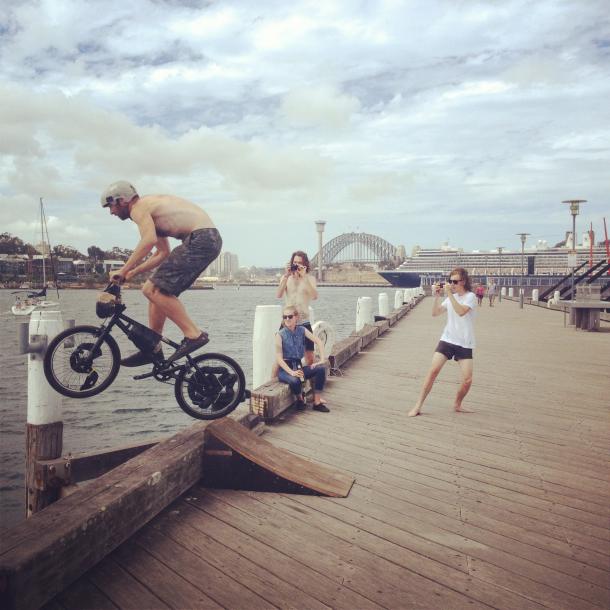