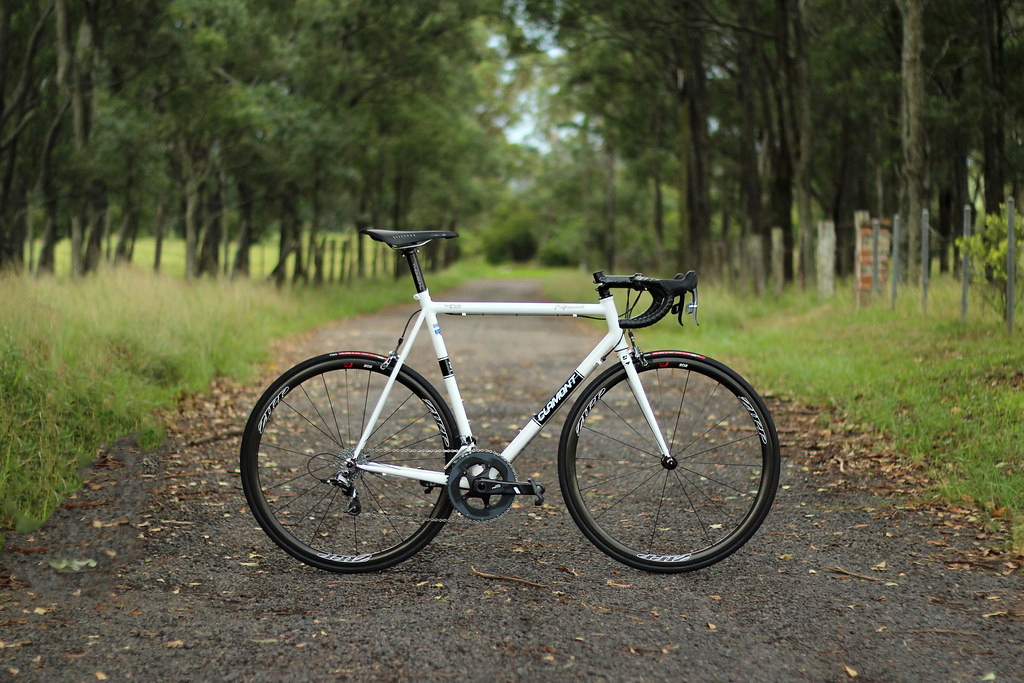 My Clamont Professional, built for me, by Geoff Scott.

Wanted a custom frame for ages, met and saw Geoff’s work at the Dulwich Hill Classic Bike Show earlier this year and I was sold. Plus I have a Gefsco funny bike.

Thanks to young Lorday for the expert pics. Full set on the #lordayplease photostream here

Bike rides like a dream. Is bang on 8kg with steel fork, but hope to shave a few grams when I chop the rest of the steerer and eventually drop / swap the -17 stem for a -10. I also have an Enve carbon fork to put on if I ever get bored. 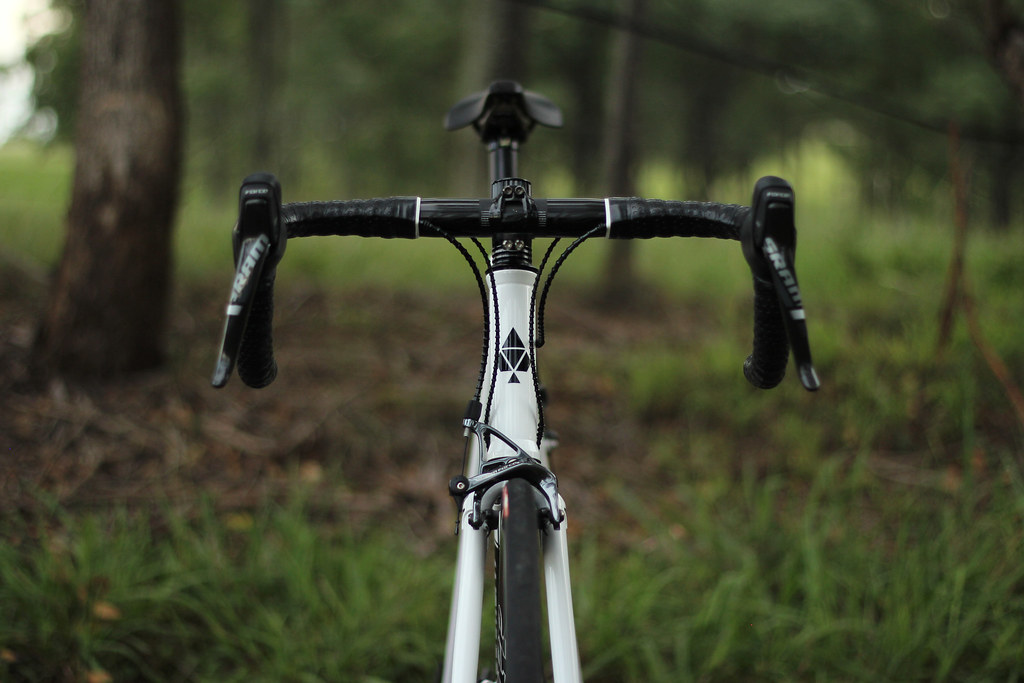 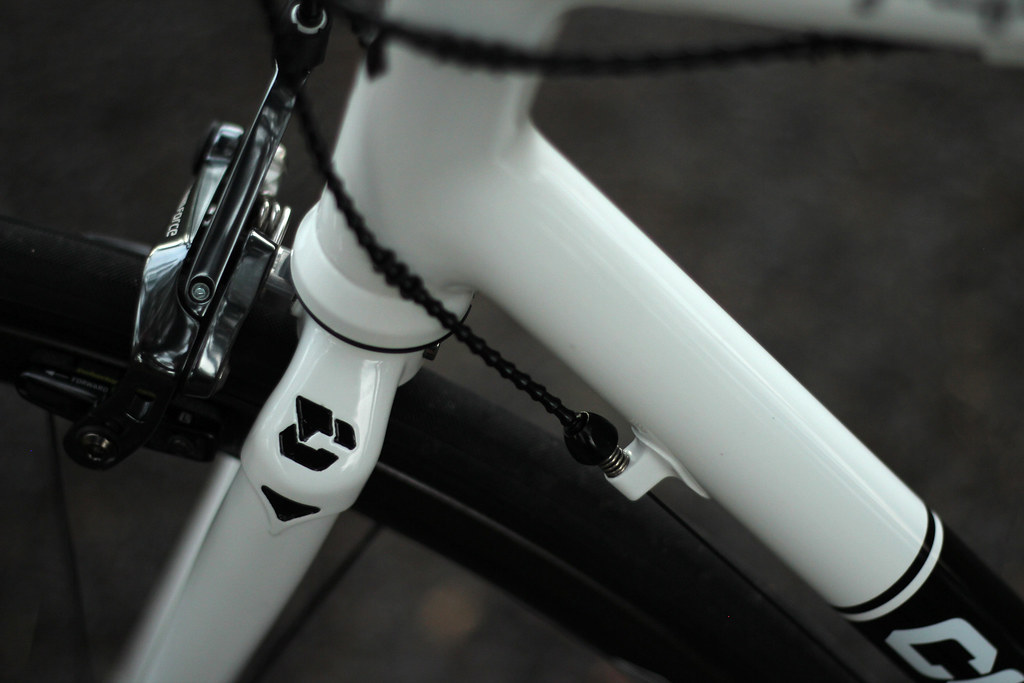 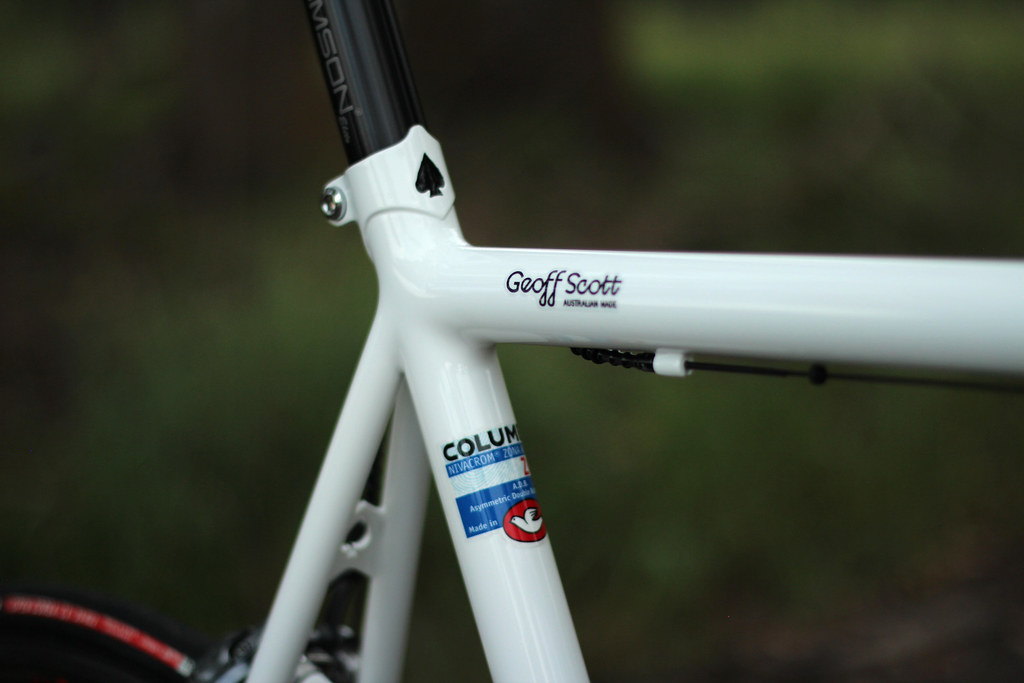 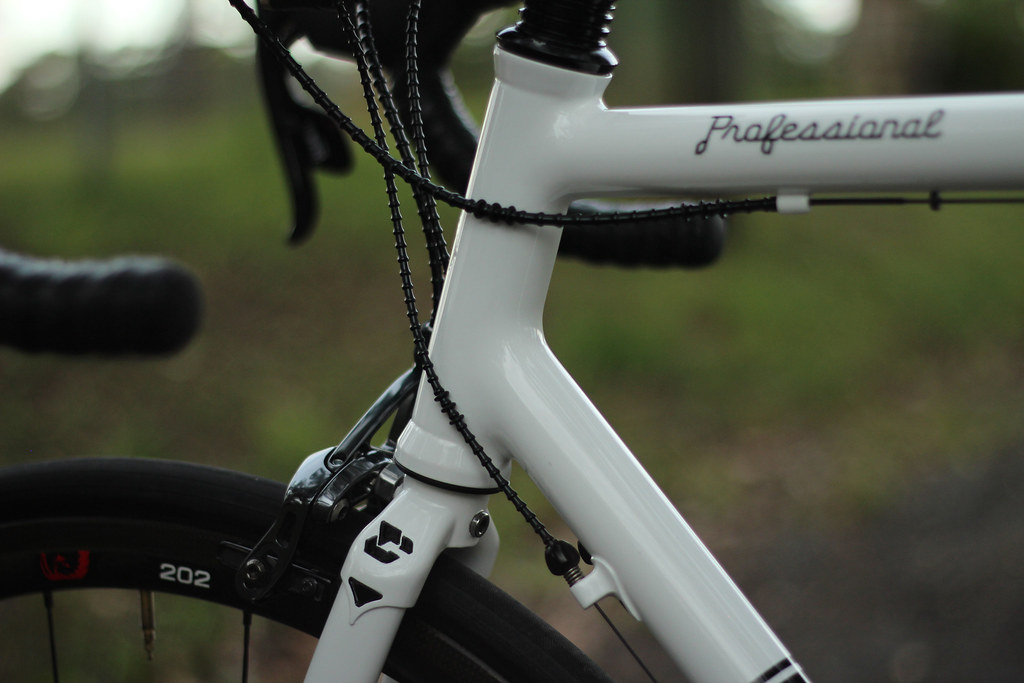 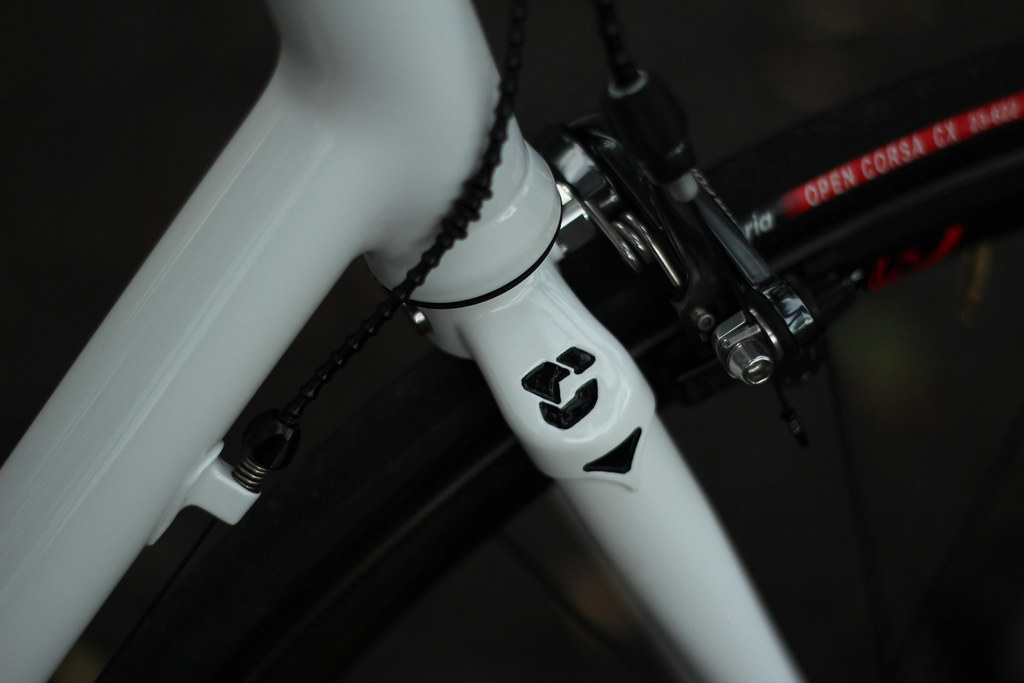 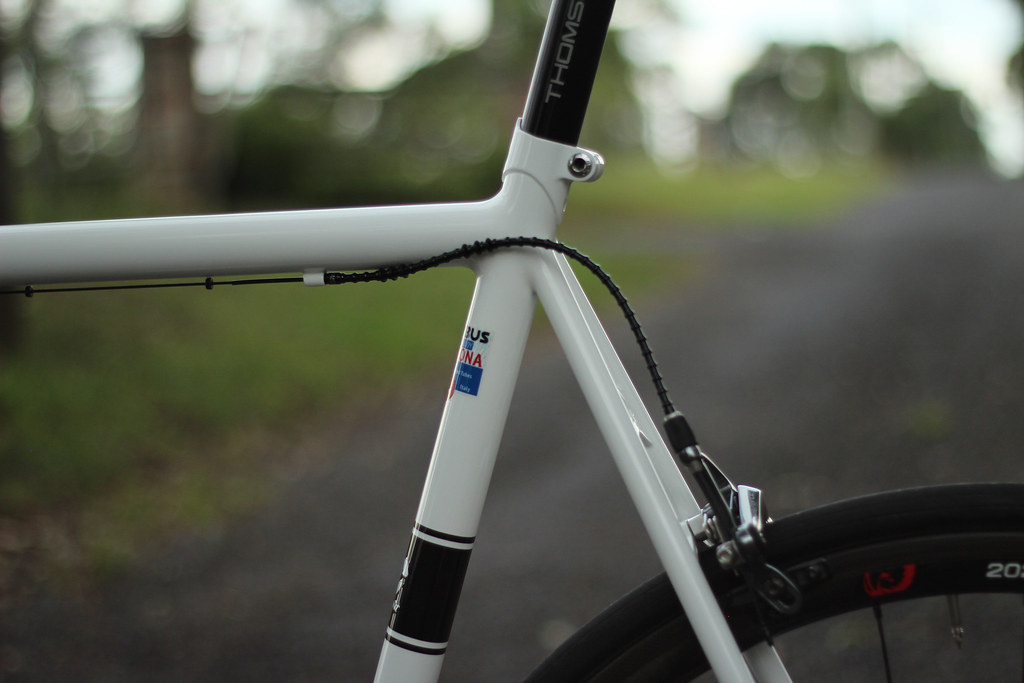 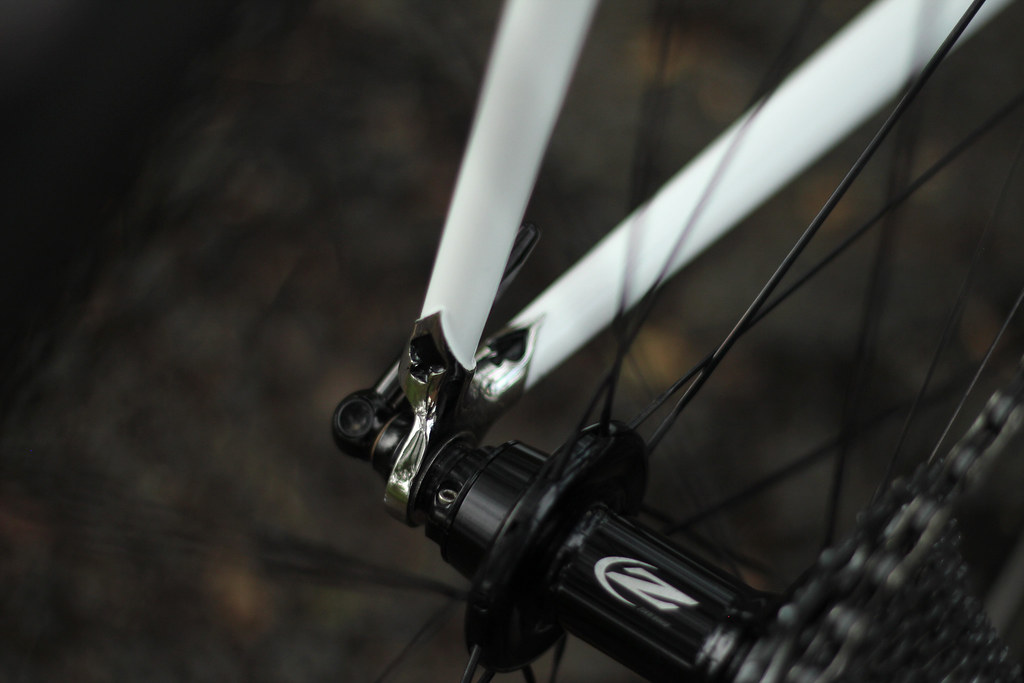 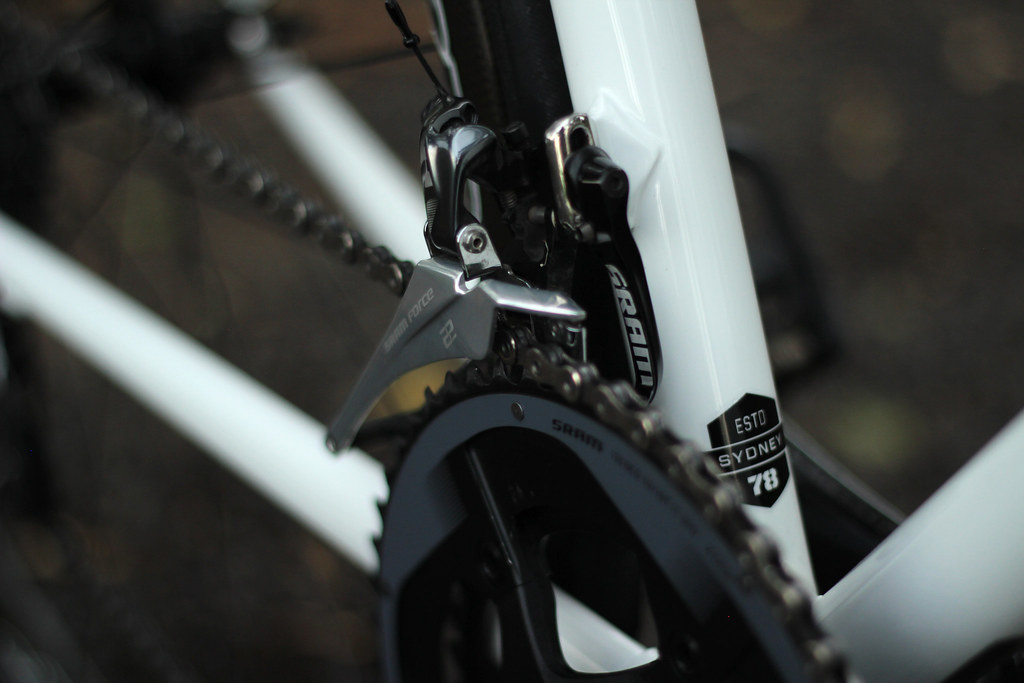 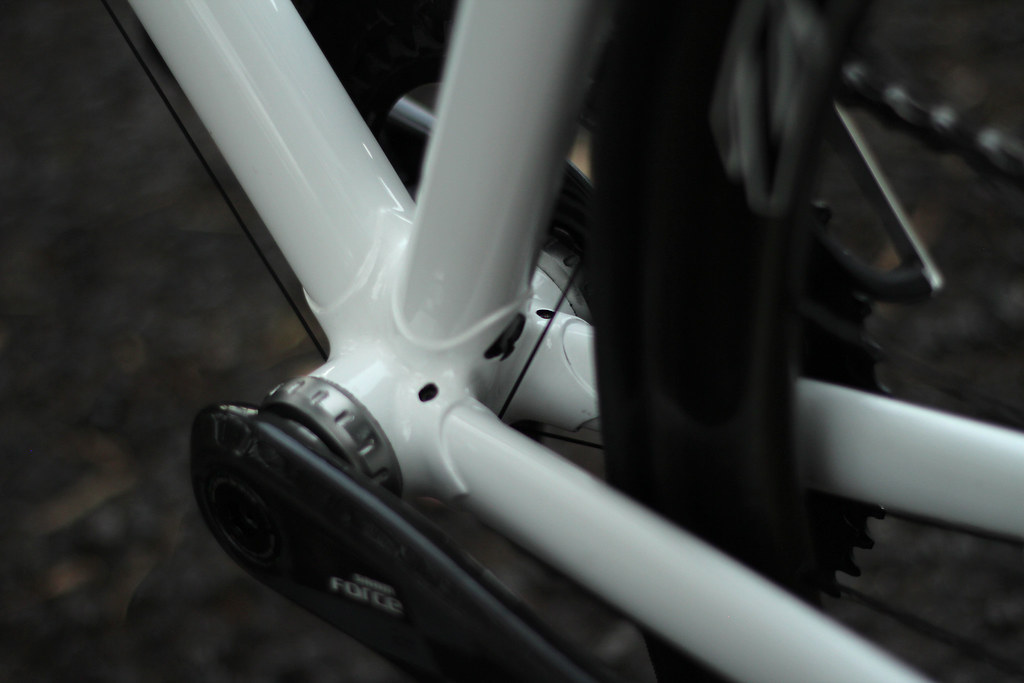 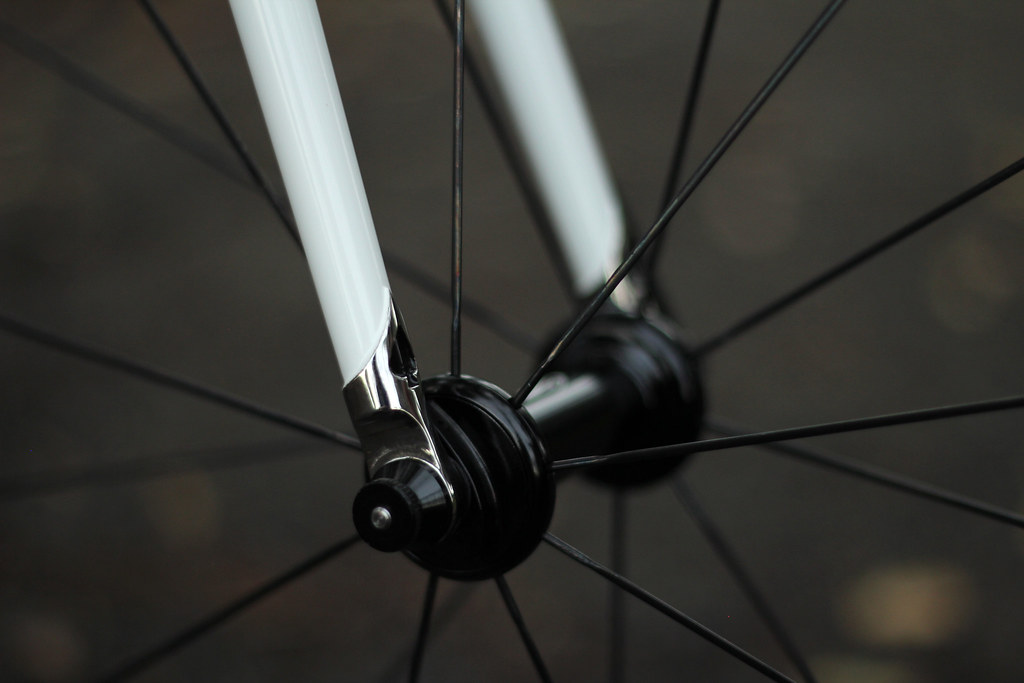 Tidy!
No need to apologise for the pics. Moar plz!

gonna have to give those iLinks a go sometime

Yeah so bloody nice well done.
I must say if love you to give the enve a go I bet it blows you’re mind and would look shit hot.

What a beautiful machine - love the bike, and the pics.

Lorday - Can you plz take some pics of my kumo?

Very nice, finished just right.
Had this in the sun yet?

Very nice, finished just right.
Had this in the sun yet?

Yes I have Ben, all sorted

plus I’ve marked it now so it’s all downhill from here ha ha!

Beautiful - some nice attention to detail there. Enjoy the rides.

I love it so much.

Oh yeah, yay for for SRAM/Zipp combo. Yourself Rhys and I can be #srippbros

Next level…this is so nicely done.

Also backing sram/zipp combo. The 202’s on that look excellent!

Bangeur. Fork sets it off nicely.

Took 4 hours to cable the bike… so first impressions were not great. I’m sure i could do it from scratch in about 2 hours now, and if i were just replacing the liners/inners, about 20 minutes.

Once i wrapped my head around the concept and got them dialled they are great. I am having better results with shifting than braking at the moment. It was easier to get the mini-ilinks into compression than the brakes ones. I would say the shifting is marginally better than the Yokozuna cables i was using before, and much better than stock.

I noticed yesterday a slight looseness in the outer for the rear brake so i’ll work on that to get it compressed again completly for the best braking feel.

I would get them again. I wouldn’t say they are a massive improvement over other ‘performance’ cable systems, but they look ace - and that’s the most important thing right?

Thanks all for the kind words guys. One more money shot 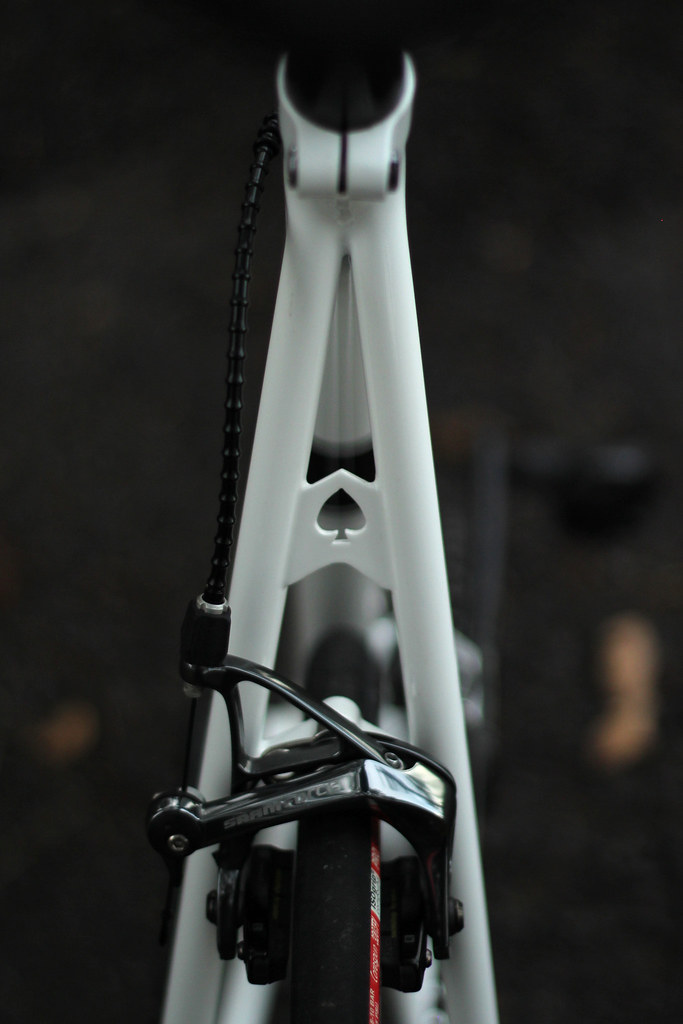 Looks fantastic Henri. Look forward to getting up soon for a ride with you on that beast.

Beautiful stuff Henri, and great pics #lordayplease. This is a cracker!!!