what a flat out steaming pile of utter shit.

Who is in charge of these decisions? Not sure if trolling or genuinely void of taste and integrity. 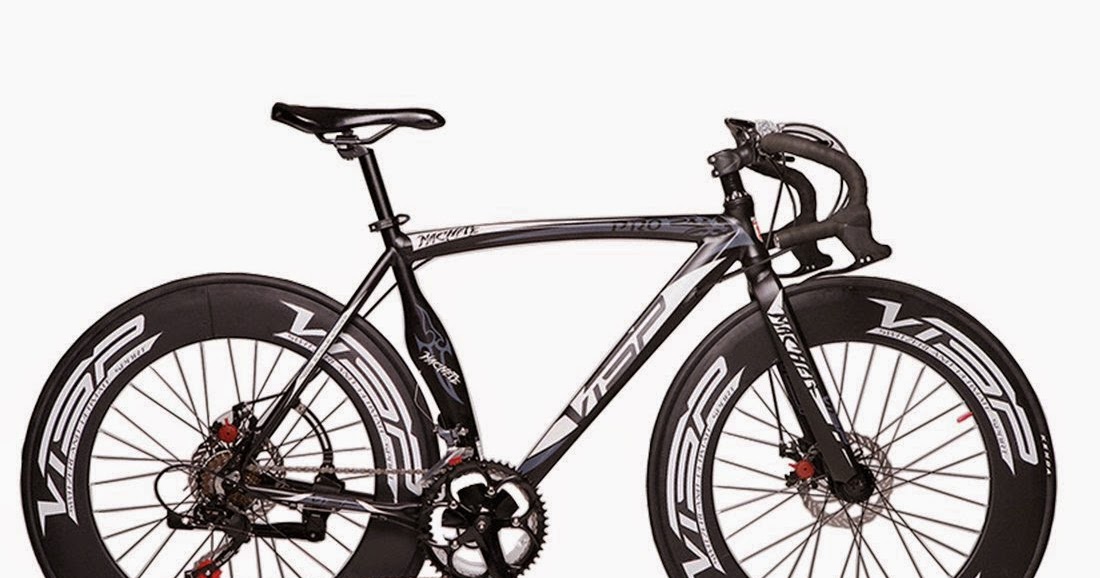 It's easy to rail against the bike industry.  $2,000 wheelsets are the new normal.  Disc brakes and 11-speed wreaks havoc with compatibility...

I don’t know what you’re all complaining about it.
Personally I think it’s a thing of utter beauty and look forward to seeing these (and the various wheel options) stocked by JRI. So aero with those lever positions, that tubing, not to mention those amazing and tehcnologically advanced wheels. Not sure about the Twitter brakes though, I think I’ll hold out for the Facebook discs or even go super-pro with the Instagram Disc Brake set. I mean, we should really be thankful it’s not running 4Square.

Not one mention of THE KICK STAND!

Not one mention of THE KICK STAND!

BikeSnob already did it.

i thought it was a disc brake brace at first…

I’m not sure its pictured with all the components listed. 21 Gears with 2 chainrings will be difficult

I’m not sure its pictured with all the components listed. 21 Gears with 2 chainrings will be difficult

Why? Just get a 10.5 speed cassette and rear derailleur.

That 21st speed is the one in your head that lets you have all those coveted KOMs.

I want those wheels so bad…the tri-spoke front DISC, and rear deep dish DISC…I’ll win every CX race EVER. 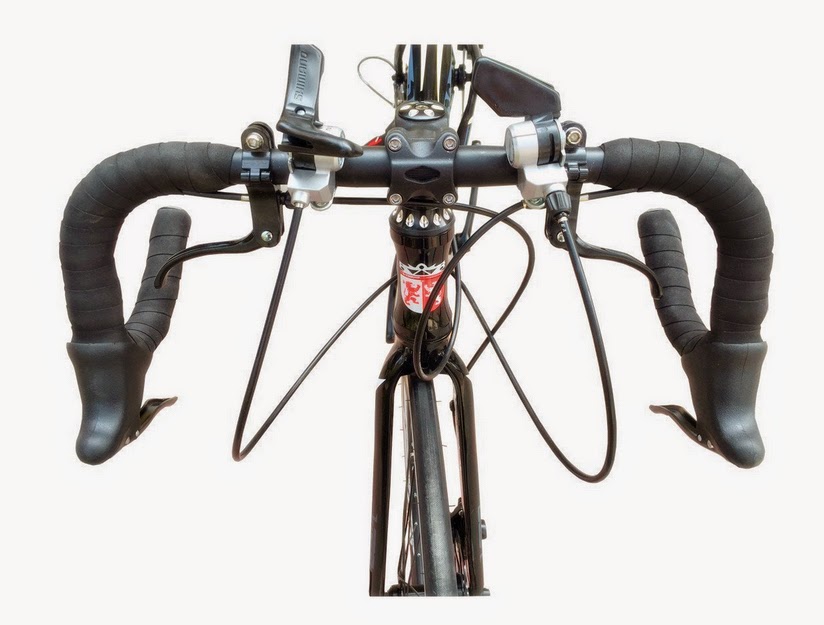 I suppose this thread can dontinue on for other face palms.

my saved search for a Jamis dragon alerted me to this one covered in shit http://www.gumtree.com.au/s-ad/brisbane-city/bicycles/custom-fully-electric-zero-emissions-bicycle-bike/1076817137?ea=4791665&utm_source=ALERTS&utm_medium=EMAIL&utm_campaign=EMAIL_ALERTS