I don’t need the ‘at a museum’ pics but has anyone got a famous pic doppleganger? 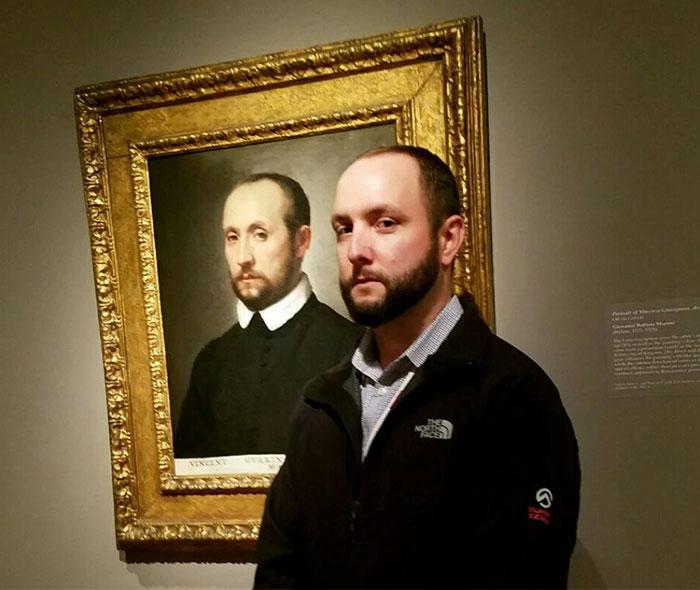 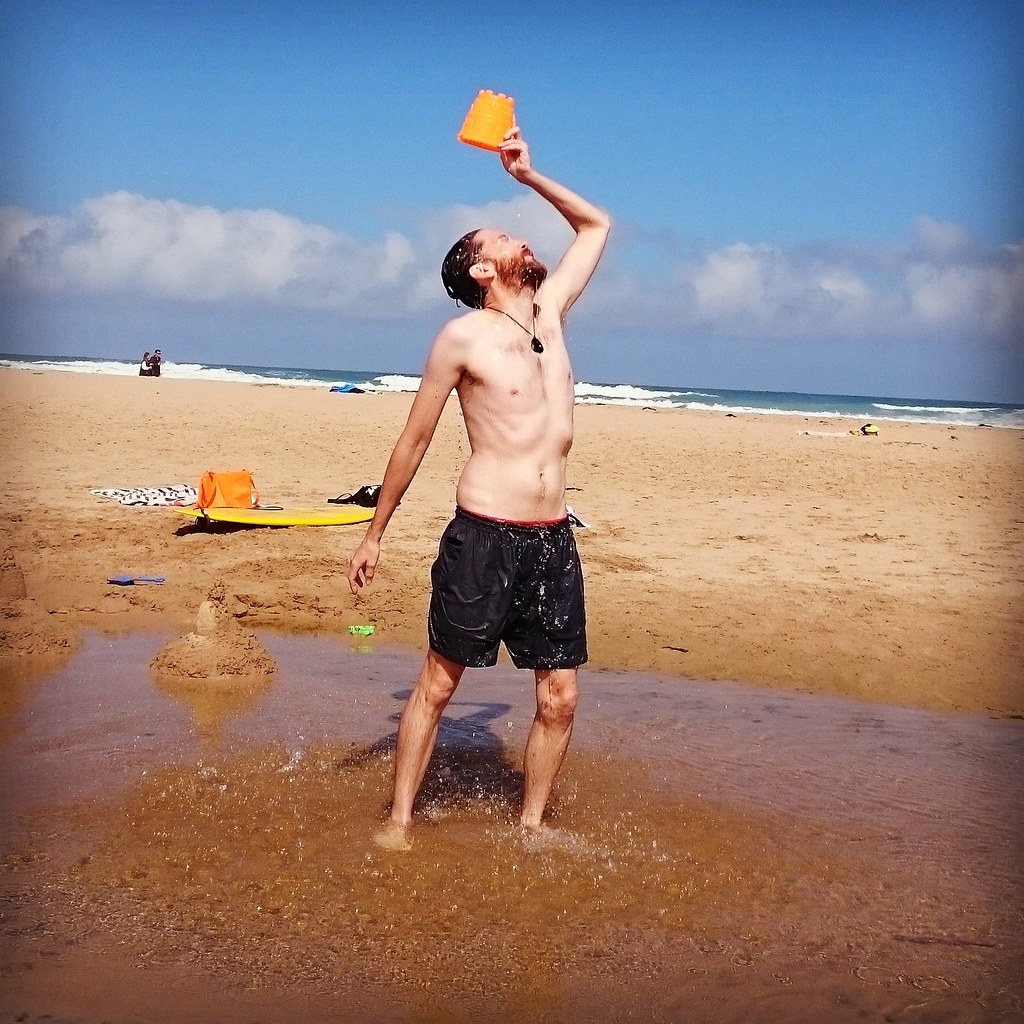 Which one is you, Pete?

Which one is you, Pete?

Both? I like to do those “spot the difference” puzzles in magazines, so I feel I have a well trained eye for these sorts of things.

Any one got a picture of Rolly?

Or alternatively, when I’m wearing contacts…

Forum member Mercury and and I look the same. To the point where we’ve been mistaken for each other.

Nik’s mum confused us at a DDCX race. …

I have been mistaken (variously) for Chopper Read and Mick Gatto*. I have a mate who bears a remarkable resemblance to Tony Mokbel. Sometimes we go to pubs together and things go quiet.

(*also Steve Bracks, when I was younger).

My late, sainted mother was a dead ringer for Nana Mouskouri.

Would have thought your fingers were too short.