Super! The event will take place around the indy track

i shall be their

bennett, should be coming down for this :mrgreen:

Sweet , getting prizes organized this week

Super n3wb, there better be a prize for epic fail

do you have to be a rev-head to enter this race?

new to the scene but im in for sure. coming down from brissy

do you have to be a rev-head to enter this race?

no, its just an alleycat around the track

A BIG THANKS TO SUPRA , SNEAK N DESTROY AND MIKES BIKES!

sorry dude have a good night.

sorry dude have a good night.

no problems dude , have a good one , all of the gc guys need to get up to brissy for a ride

got a heads up from designjerk about this.
just picked up a bike so might just pop down to check things out.

what if the A1s dont show?

I was checking out the track last night , the alleycat could be rather epic or a total disaster security everywhere and traffic cops all over the shop , it could go either way 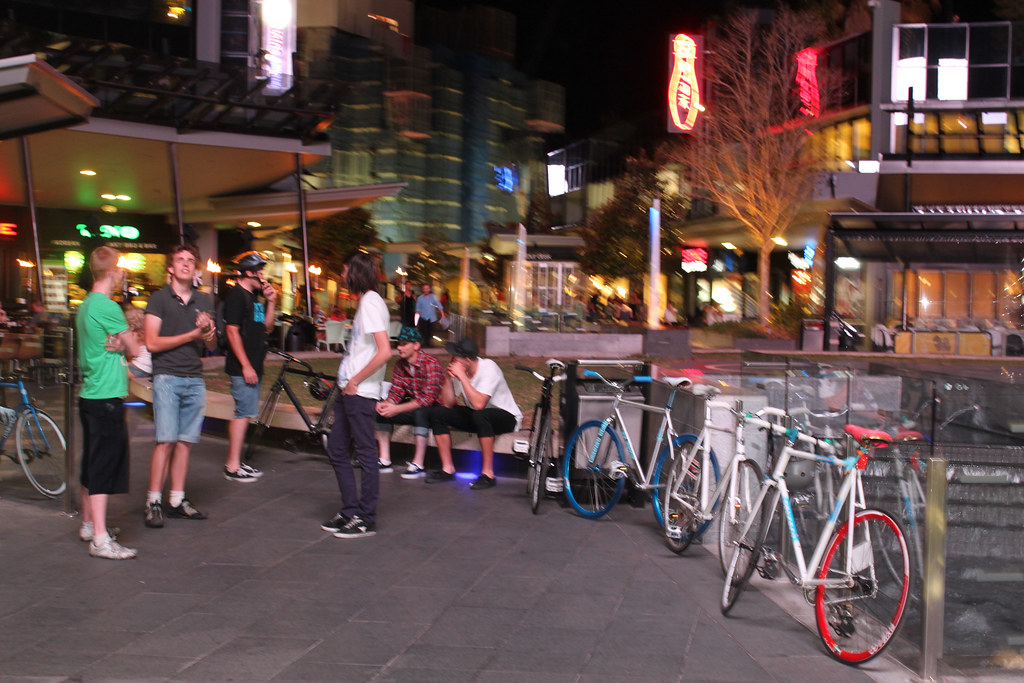