Ended up over the curb last night on Bay st in Port Melbourne as a brand new M6 just gave me no space and pushed me off the road. Second encounter with an M6 in 5 days & this time I definitely came off worse. Dude just drove away after too, I dont think he had seen me at all & I had lights on!

I can live with the scrapes & bruises but I’m totally pissed about the fact my iphone is now dead… it was in my pocket & was on side that took all the impact. Its got a big dent in the back, worked for a bit aferwards but now is just royally f#@cked. Luckily its insured.

Thus back to the hating beemers thing, why is it that BMW drivers seem to be the worst on the road? paying little to no attention to their surroundings & it seems the more expensive the beemer the more arrogant & oblivious they are.

Im thinking of getting some Ben Hur like chariot wheel spikes to teach such drivers a lesson.

How nice are bmws.

Nice from afar, but not so nice 2cm from your rear tyre

i beg to differ…

I’d in fact say he has done you a favour

i beg to differ…

I’d in fact say he has done you a favour

Must have been a new M6 … most older E24 M6 owners I know are serious bike heads and would never hurt a cyclist. In fact I go so far as to say most any new BMW owner is a dickhead. Old bimmers are the shizzle

oh yeah … I got some Rola Roof racks to suit any olde E28 or E24 if peep’s here are interested. Period correct car and roof rack for your Colnago with Super Record

Must have been a new M6

The op was def looking for sympathy but leaves with a sore thumb.

… but it’s true. All new BMW’s are crap, their driver’s are dickheads and any 4WD version deserves to be keyed just because :evil:

BMW sedans i can live with (presuming of course they dont have a personalised number plate or any other douche baggy modifications), but what i really hate are luxury 4wd’s - especially fucking Porsche cayennes or whatever that abomination is called. anyone who drives one of those is a fucking tool/double parked whilst dropping spoiled brats at school

what i really hate are luxury 4wd’s - especially fucking Porsche cayennes or whatever that abomination is called. anyone who drives one of those is a fucking tool/double parked whilst dropping spoiled brats at school

The VW is much better - 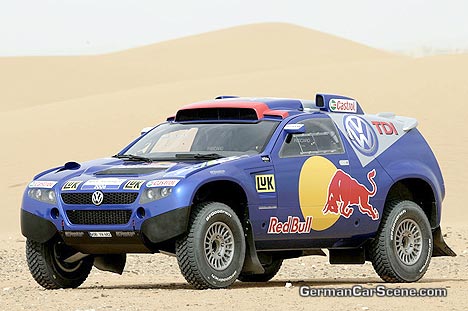 BMWs are for the weak. It’s the gun toting porsche drivers you need to watch out for.

You know what the difference between an echidna and a BMW?

an echidna has the pricks on the outside.

i love the old bmw’s that come in bright green and bright orange. expensive to repair i heard.

so i heard you guys liek bmw’s

also, this thread is not about BMW cars and their owners

shit cars with even shitter cunts who drive em.

Welcome to the new and improved awesome bmw thread.

and I’m sure someone will reply with the old “cars are coffins blah blah blah” rant, but thats life and we learn to deal with it.

Don’t see the hippies posting in this thread lol… :mrgreen: