I need to change a cog over before a ride tomorrow and was wondering if anyone in the newtown (ish) area has a lockring tool and chainwhip I can very briefly use to swap them over? Preferably tonight sometime.

Any help would be grouse.

I’m in kensington if thats close enough. I’ll be home all day, msg me 0419708118. Alternatively, hell on wheels on king st will help you out. Tom is the best.

To be honest I actually live next door to hell on wheels, but the shop was full yesterday and I don’t finish work til six. I see tom in the back lane all the bloody time, i should’ve asked him when I passed by him yesterday evening!

Reckon you’d mind if I popped over after work? I’d have to drive over but would be around 7pm?

That’s fine mate I’ll most likely be home. Send me a message when you leave your place and I’ll make sure I’m here.

^ You’ll be at the Taphouse you lying bastard!

Just use your cranks to tighten/loosen And a big screwdriver and a hammer to mcgyver it. Works for menand I have a chainwhip/lockring tool ha

That would mean fucking my lockring, as the steel of the screwdriver is harder than the lock ring.

Most mechanical process can be done with the WRONG tool, but it normally means more work further down the track.

That chain whip is well worth the $70 I payed for it.

Rotafixing is like the ugly scab-ridden cousin of a good lockring tool. You’d go with it if necessary, but you’d be thinking about the lockring tool the whole time.

Huh, I just use it to tighten my cog and then put a lockring on as well (using a proper lockring tool)…

Same goes for chainwhip. I would never rotafix if I had any kind of access to a sweet chainwhip.

Sweet, sweet chainwhip. Doubles as a weapon you know. In the war against loose cogs. 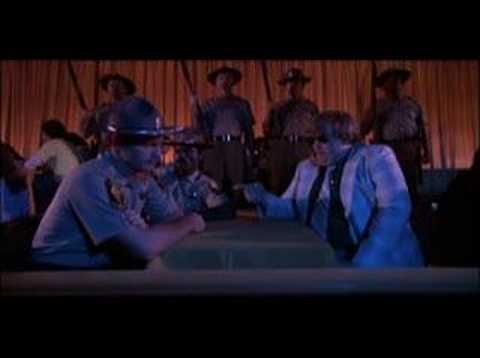 Yo Rhys - sorry had a hectic weekend involving losing a fair amount of one of my toes - are you free in the next few days and ill drop it round
?

Ouch. I’ll be at tempe track tonight from 7 til about 9, the rest of the week I don’t really know.

Mmm I think I’ll be in Mosman tonight; message me with what nights you reckon youll be at home and i can pop over - its only a 5 min drive from my place.

Mmm I think I’ll be in Mosman tonight; message me with what nights you reckon youll be at home and i can pop over - its only a 5 min drive from my place.

Drozzy, I’m working in Manly, if you cant get it to Rhys.