wish i hadn’t just moved house and had more money.

Always wanted one of these too. Needs repaint to the blue.
Still regret not buying those ruski 666 (CCCP) discs that came up on our shores for a good price a little while ago.

They do nothing for me, The look roughly made and shitty,
I could think of much nicer bikes to spend that money on,
Shit i think thats more than i have spent on any of my bikes.

They do nothing for me, The look roughly made and shitty,

Agree, but the genre can be made to look less shitty 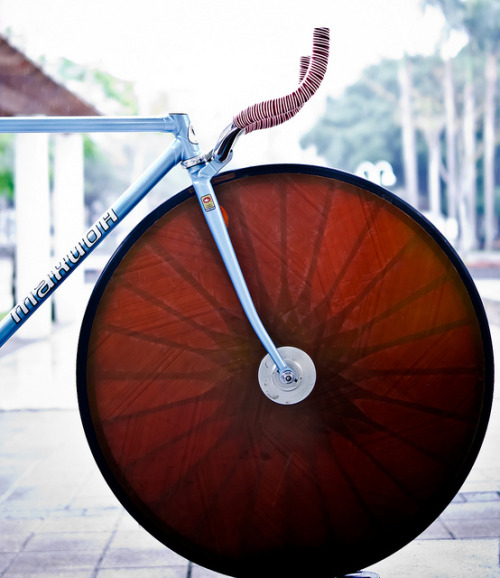 Its a wild looking rig…bout as nicely constructed as your average waterpipe roadie though. Fugly lugs.

I’ve only ever seen one REALLY nice soviet frame. It was Columbus MS and insanely tight.

so rad, agree though this one needs a fair bit of love

Fuck the haters. I love these things. This is the soviet embodied in a bicycle frame.